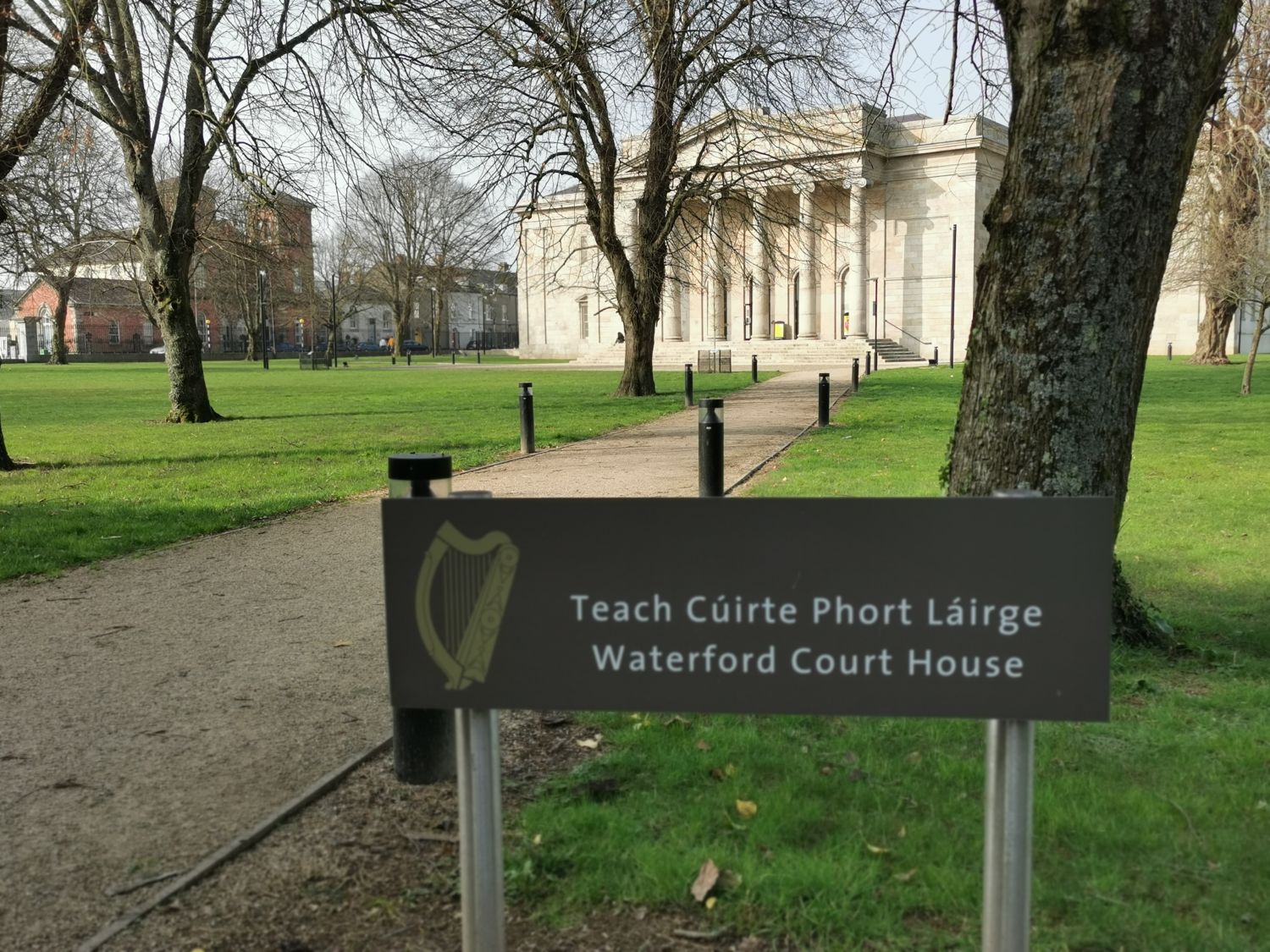 A WOMAN in her 30s is due to appear before Waterford District Court this morning, having been arrested and charged following a stabbing in Tramore yesterday afternoon.

Gardaí in Tramore were called to an incident yesterday after a male received an injury to his hand at approximately 4pm. He was subsequently treated for his injury at University Hospital Waterford.