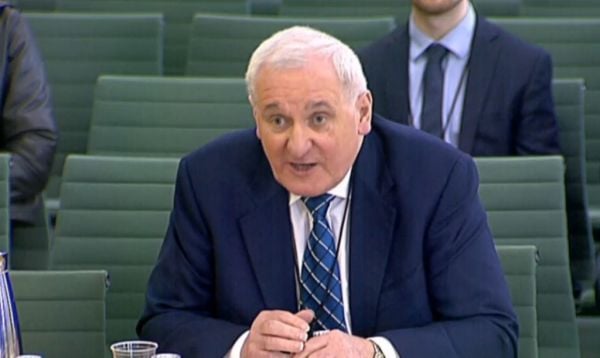 Former taoiseach Bertie Ahern has warned that a directly elected Dublin mayor could prove to be a “dog’s dinner”.

Mr Ahern addressed the Citizens’ Assembly on a directly elected mayor for Dublin.

Its 80 members are tasked with considering how the reformed office should function, before bringing proposals to the Oireachtas.

He said he had previously been in favour of the idea, but having studied its implementation in other cities around the world, he feels it “would lead to friction and be a dog’s dinner of a system”.

He also expressed concerns about celebrities running, who “wouldn’t care two damns about the city”.

Mr Ahern said any change to the system should simplify local government structures.

“I think it’s to make it better, and simpler, and that’s what we should be trying to do.”