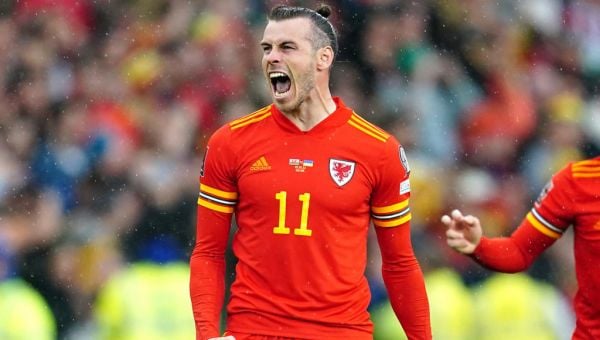 The five-time Champions League winner is soon to be a free agent and is looking for a new club ahead of playing for Wales at the World Cup in Qatar, which starts in November.

Bale, 32, had been linked with a move to hometown club Cardiff following the end of a nine-year stay at Real Madrid, but he now appears set to continue his career with a move to the United States.