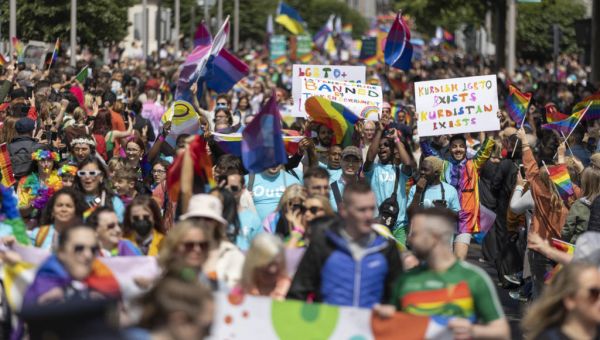 Dublin’s Pride Parade returned to the streets of the capital on Saturday for the first time since the pandemic began with young people, LGBTQ+ support groups, Ukrainian nationals, and the Taoiseach all taking part.

As street vendors shouted out deals on pride flags and flower necklaces, the parade took off from the GPO on O’Connell Street to a downpour of rain, before the skies cleared for the rest of the celebratory and protest march.

The colourful spectacle, which aims to promote visibility of the LGBTQ+ community, featured support groups and sporting and cultural organisations from around the country.

Among the chants heard from the march were “hey hey, ho ho, homophobia has got to go”, and “one, two, three, four, open up the closet door”. 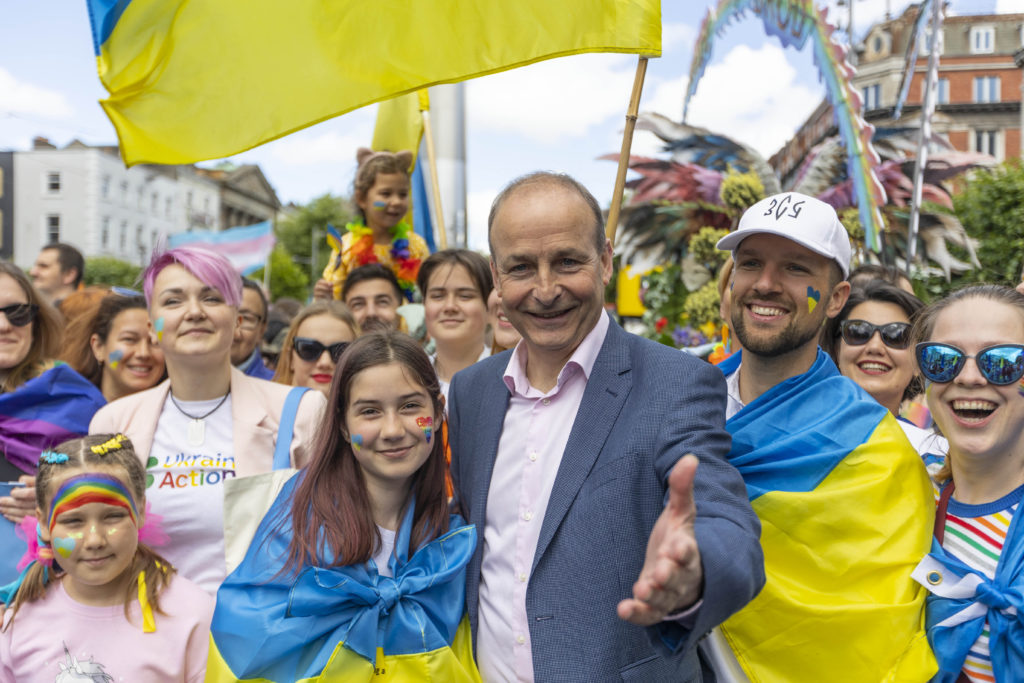 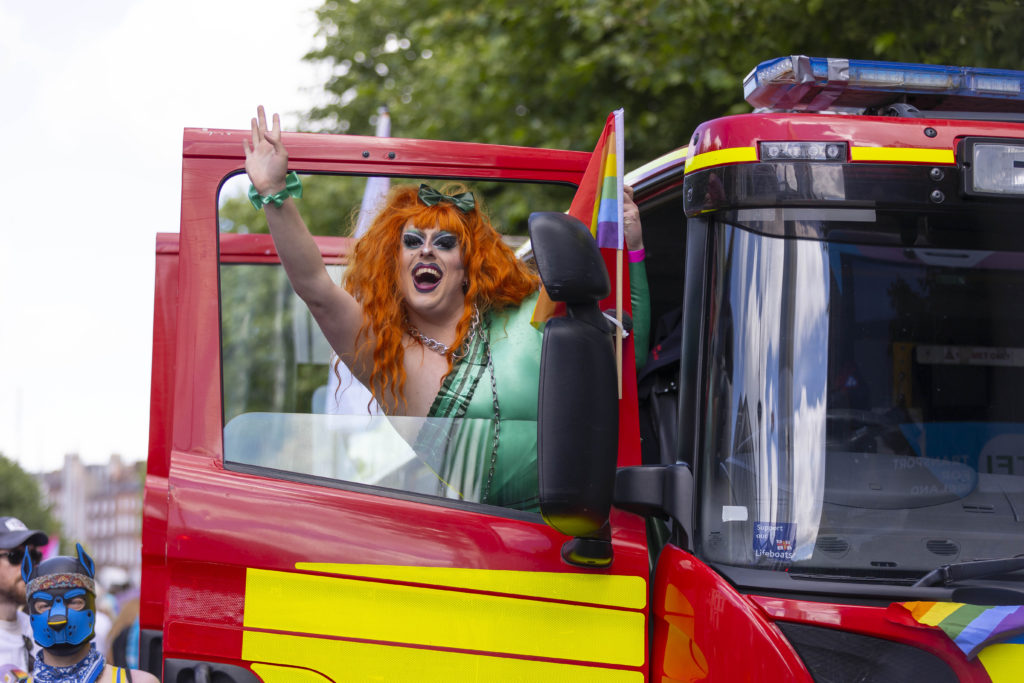 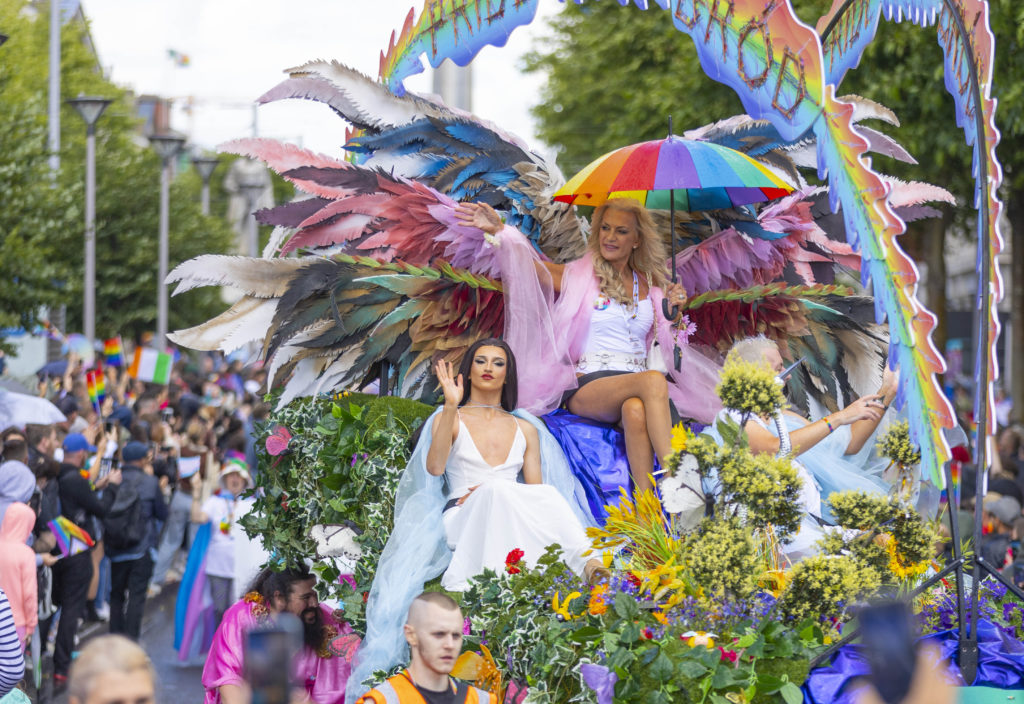 People were seen running from the parade to embrace rainbow-clad friends and family watching the event from the crowd.

The Pride parade marched past Custom House Quay before crossing the River Liffey and ending at Merrion Square, where a full-day festival is being held.

Jamie Kenny, operations and outreach manager of Dublin Pride, told the PA news agency ahead of the parade that it has tried to go “a bit bigger” for its return after the two-year pandemic hiatus, and has tried to be “as sustainable as possible”.

“We’re trying to be carbon-neutral,” he said.

With a few exceptions such as emergency vehicles and vehicles for people with disabilities, most floats will be push-pull carts, he said, and organisers have also been “conscious” of limiting waste and single-use plastics.

“That’s been a challenge, but it’s been an interesting one, and once you do it one year, sure we can just replicate it the following year,” Mr Kenny said. 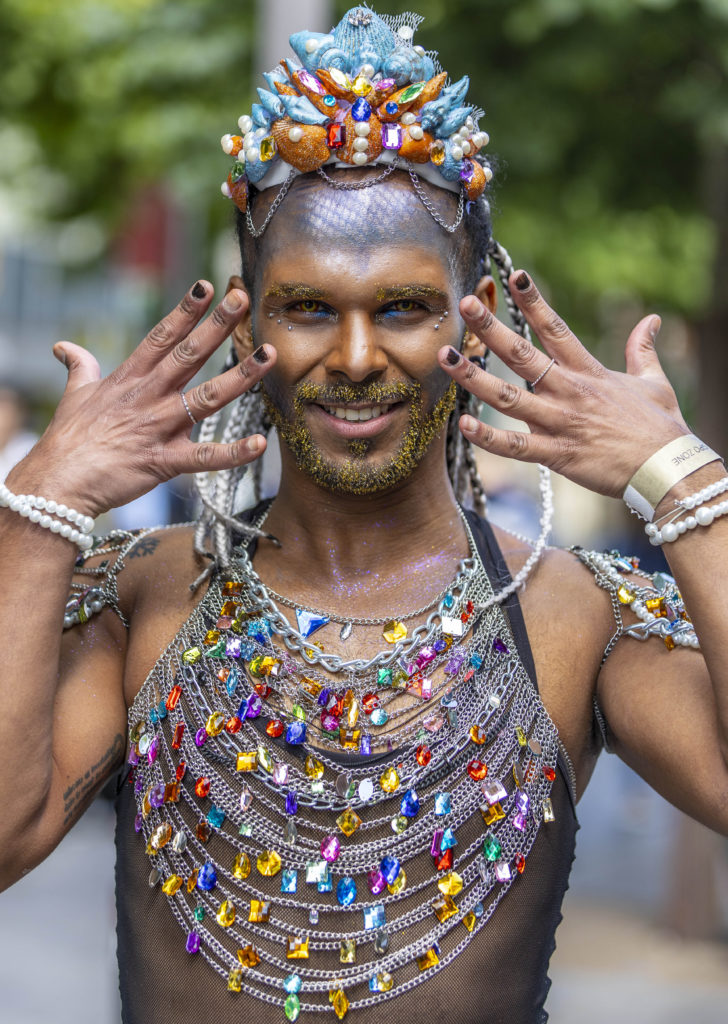 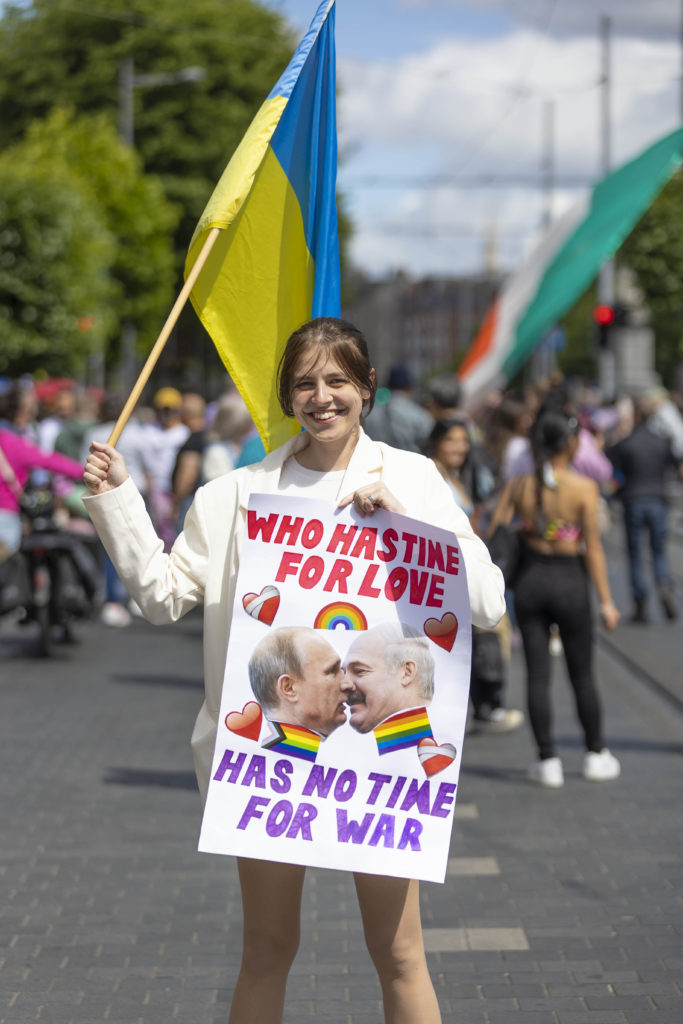 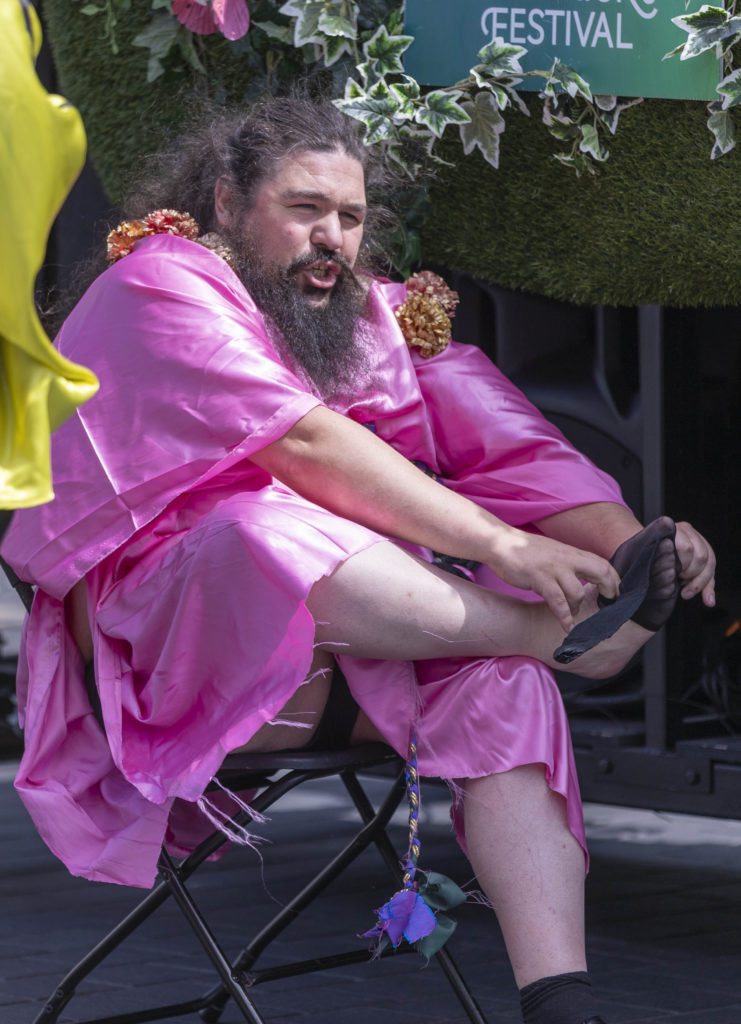 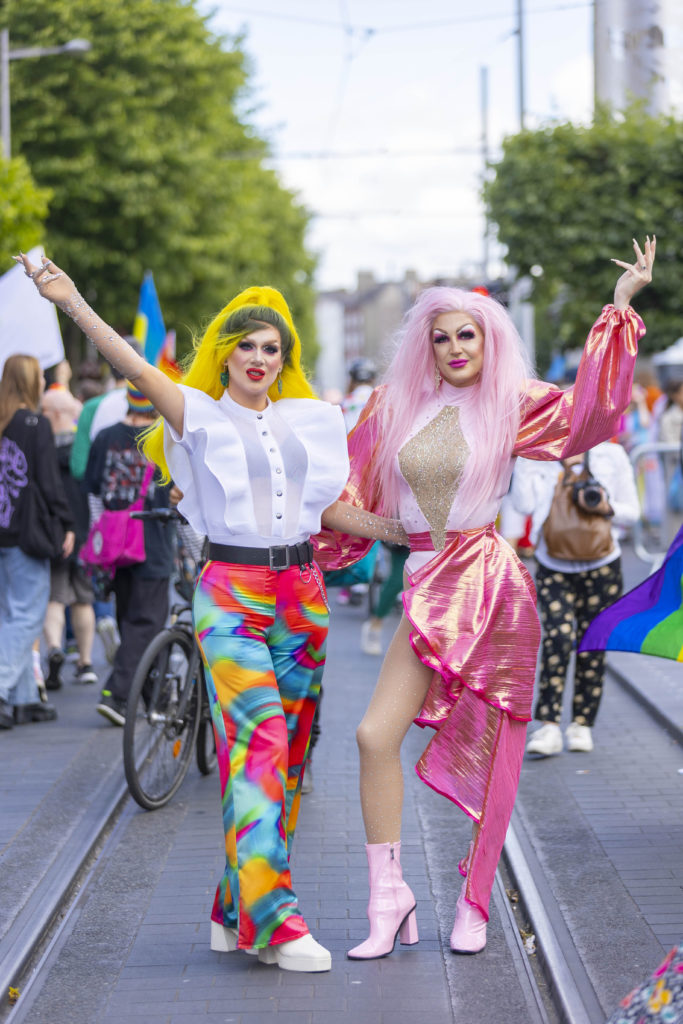 Mr Kenny said that the Pride Parade is “incredibly important for our community”.

He said that in the wake of an “increase in homophobic and transphobic violence, it’s also a time where we can come together”.

“One thing about our community is that we are great at banding together at tough and difficult times, and having Pride allows our community to have that space where we can all be together, very visible, celebrate the achievements we’ve made, make a bit of a ruckus about the things that we still need to see.”

More than 800 young LGBTQ+ people are also taking part in Pride celebrations alongside Belong To and Youth Work Ireland, this represents many young people who may have not experienced Pride or other LGBTQ+ events before, due to the Covid-19 pandemic.

“Maybe you came out during the pandemic, you didn’t know what services were there, and being able to see all those support organisations marching in the parade, they can engage with that,” Mr Kenny said.

“It’s been an incredibly tough year for everyone.

“If you are on the streets of Dublin, give people a cheer – they’ve earned it.” 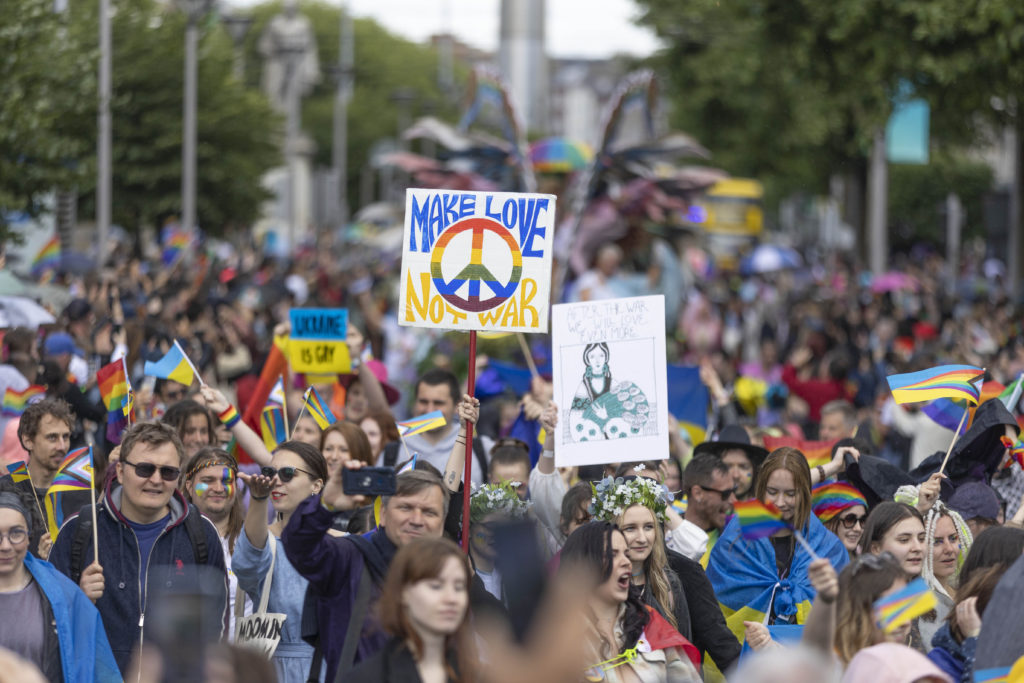 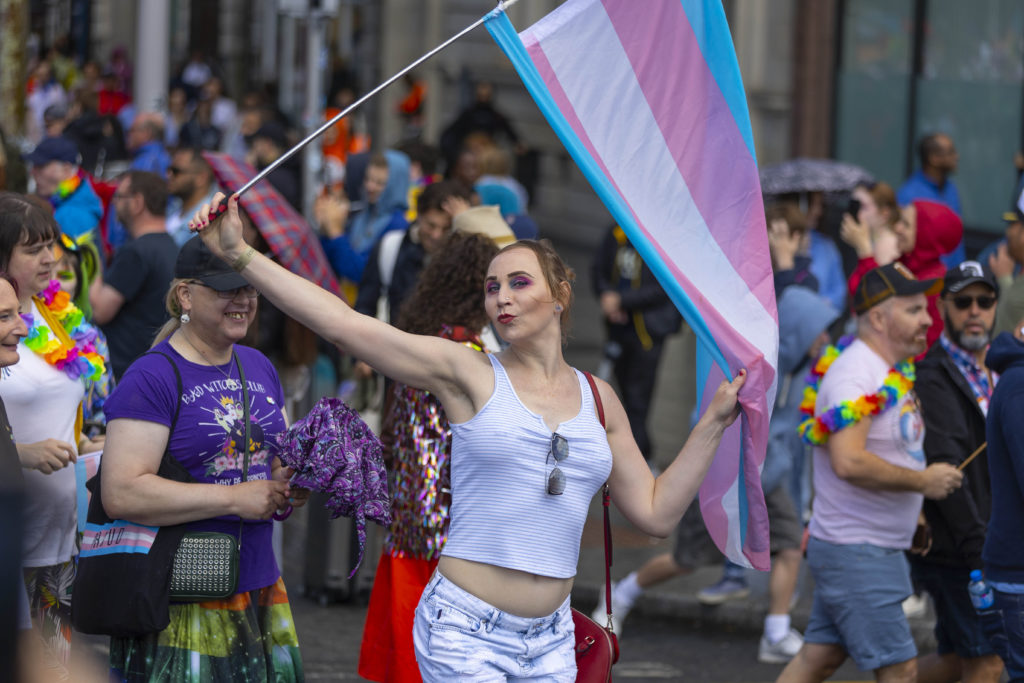 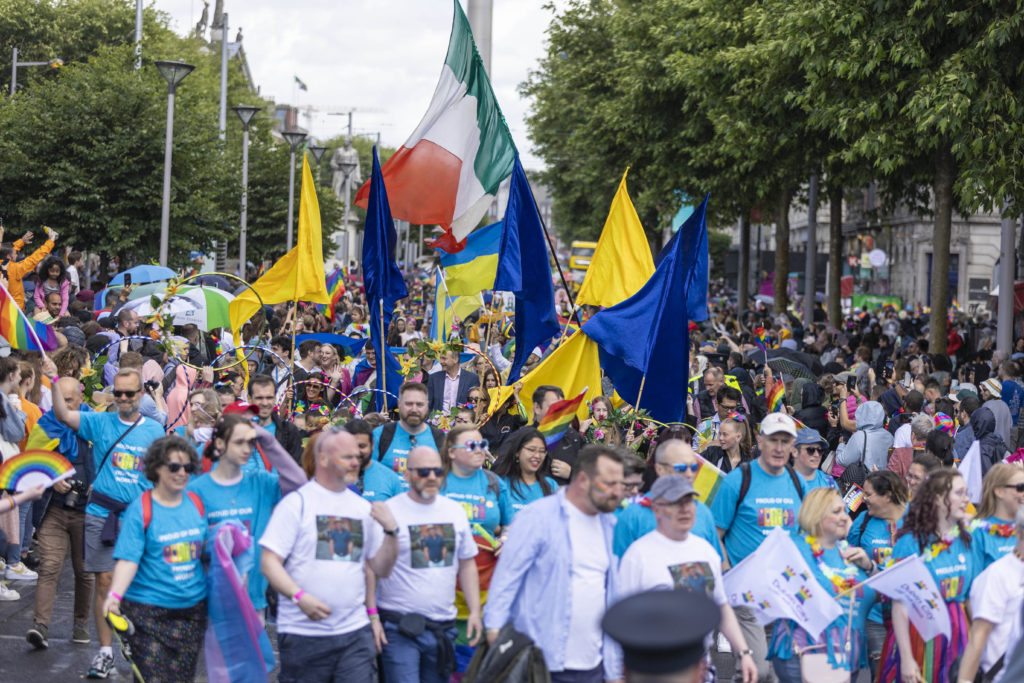 Ahead of the event, Minister for Justice Helen McEntee said that the Pride parade “is an important opportunity to raise awareness of the discrimination faced by LGBTI+ people, to promote diversity and inclusion in society and to champion equality for all people”.

She welcomed the participation of more than 1,500 public servants from government departments, An Garda Siochana, the HSE and various arms of the state in the Pride parade under the banner Proud To Work For Ireland, more than doubling the 600 public servants who took part in the 2019 parade.

“I am delighted I will be walking alongside my Department of Justice colleagues, the broader public service, and the gardaí.

“All of those marching are proud to work for Ireland every day and I am proud to walk with them,” she said.