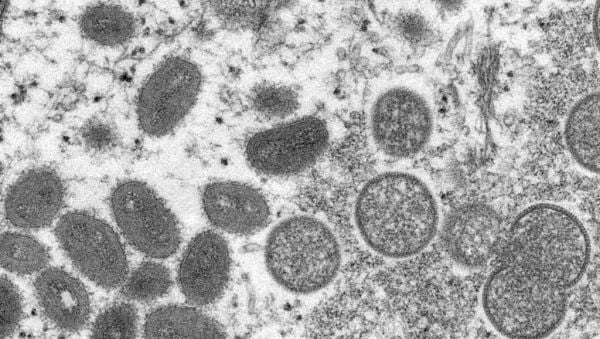 Three new cases of monkeypox have been confirmed in Ireland this week, bringing to 28 the total number of cases of the virus.

The Health Protection Surveillance Centre (HPSC) said all cases are in men, with ages ranging between 27 and 58 years old.

Three of the cases have been hospitalised for treatment of the infection.

“These cases are not unexpected following the presence of monkeypox cases in the UK and many European countries,” the HPSC said in a statement.

“For each case, Public Health is following up those who had close contact with the case while they were infectious.

“Public health risk assessments have been undertaken, and those who were in contact with the cases are being advised on what to do in the event that they become ill.”

The cases in Ireland come after the reporting of more than 2,700 other confirmed cases of monkeypox in Europe, North America and many other countries worldwide over recent weeks.

Many countries have reported that the cases are predominantly, but not exclusively, in men who self-identify as gay, bisexual or other men who have sex with men.

People who closely interact with someone who is infectious are at greater risk for infection, including household members, sexual partners and healthcare workers. The risk of spread within the community in general is very low, according to the HPSC.