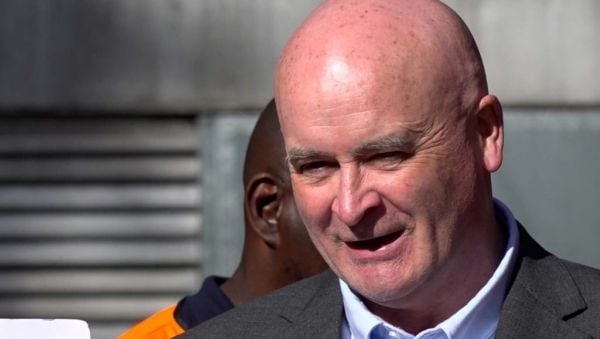 Trade union leader Mick Lynch has captured hearts and minds in the UK and beyond since the beginning of the rail strike in Britain.

The general secretary of the National Union of Rail, Maritime and Transport Workers (RMT) in Britain has emerged as a strong advocate for RMT members during the strike.

His no-nonsense style has seen clips of his media interviews with the likes of Sky’s Kay Burley and Piers Morgan go viral.

Mr Lynch, whose parents are Irish, spoke about his roots in an interview with RTÉ radio.

“Irish people have a very good way of articulating themselves and have a good set of values that makes them able to put the case forward both on their own behalf and also on the behalf of others.”

He also revealed he is a Cork City supporter and will visit to take in a game in August.

“I will be at Turners Cross watching Cork City against whatever Limerick is called these days, Treaty United or something?”