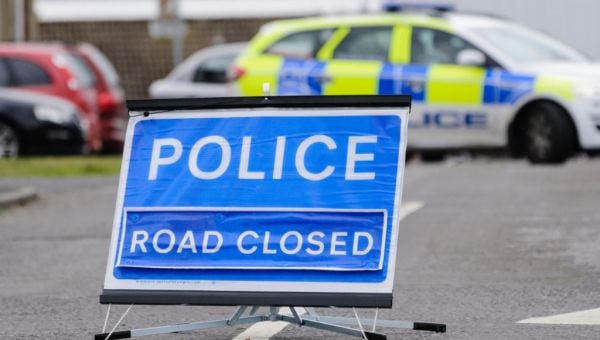 Parts of two major Co Down roads are to be closed for four-hour periods as police in Northern Ireland investigate a collision that took place in December.

A 49-year-old man died in the three-vehicle collision on the Belfast Road in Dundrum in the early hours of December 16th.

Five people were also taken to hospital – four of whom had serious injuries.

The PSNI said on Sunday that the collision investigation unit looking into the crash are to return to the scene on Monday June 27th and Tuesday June 28th.

Closures will be in place on the A24 Newcastle Road between Drumaness Road and Main Street in Seaforde from 10pm on Monday until 2am on Tuesday.

In addition, closures will be in place on the A2 Dundrum Road between the Blackstaff Road and Main Street in Dundrum between 1am and 5am on Tuesday.

The PSNI said access will be allowed for emergency vehicles and diversions will be clearly signposted. They thanked the public for their patience.