A Letter for Pride 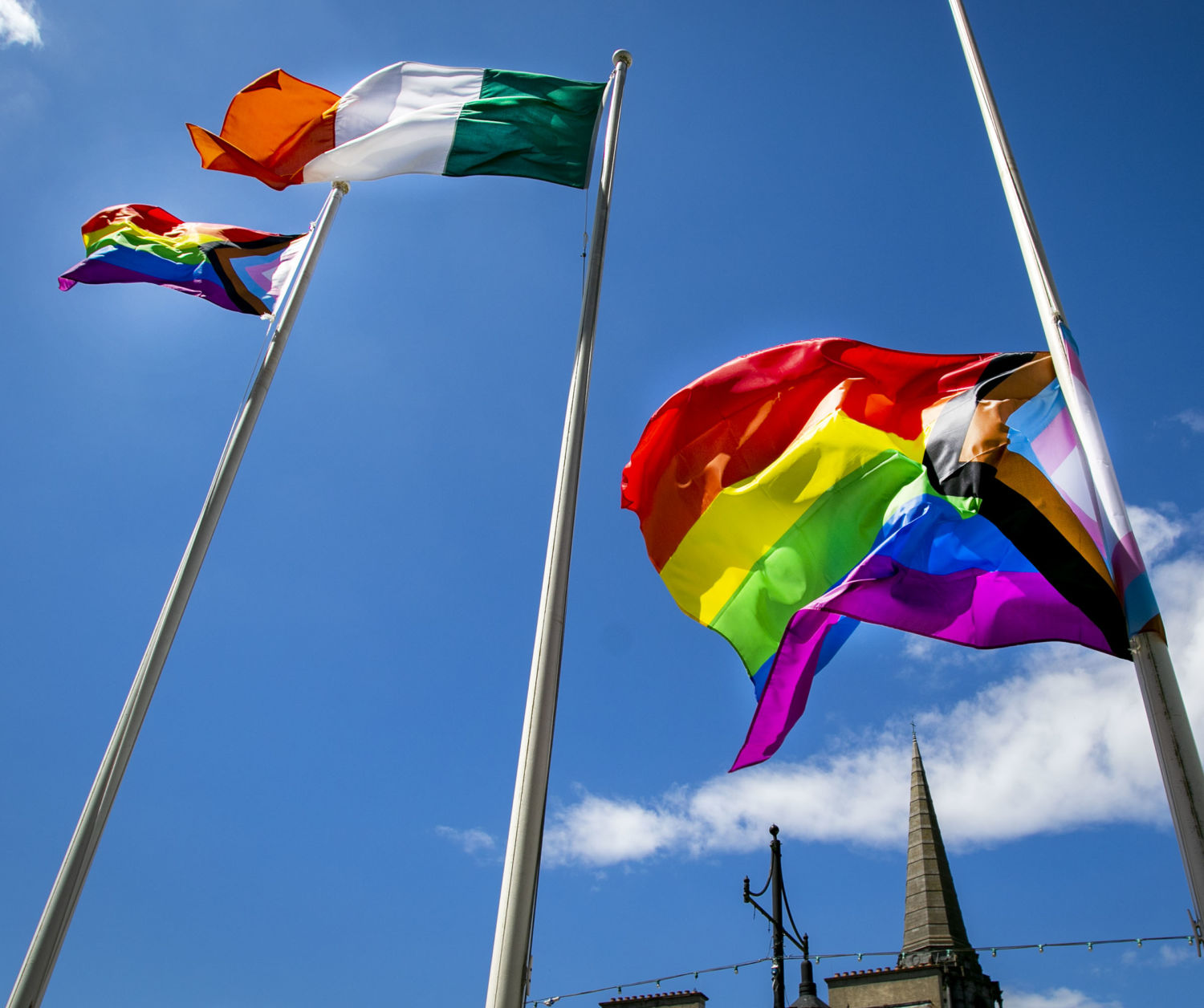 A viewpoint from the editor of the Waterford News & Star

I’VE thought about this for a long time, trying to find what I want to say. Some people are very good with words, and with pulling words together into brilliant, convincing arguments. But not much of that matters if that argument damages the person at the heart of it.

In the transgender discussions happening at the moment, much is said that stokes fear. Language and words are used and weaponised. Intellectual words like ‘culture wars’ are bandied about. But before language and words, there’s something else, a sense of being, human being. Words have always grown around that, not the other way around.

‘We all have a responsibility with how we wield our words, spoken and written, that they do good, not harm’

When I was a child I remember reading about people described as being born in the wrong body. I was too young to understand the depth of what that might mean, but I felt a deep compassion for how hard and confusing and challenging that must be. And I felt a gratitude for my being girl feeling straightforward to me.

I’ve never doubted my sense of girl and my sense of woman. I don’t feel less a woman if another human being claims it for them. I’ve come to understand more of the complexities that exist for people than I did as a girl, but I have the same sense now as I did then. There should be nothing but understanding, listening, creating the space for all people to be heard.

None of us need boxes thrown up around who we are.

There are challenges, in sport – in finding fair, in psychological and medical support, and what is best and when, but none of those will be navigated in a space that doesn’t accept, that tries to redefine what just is.

RTE’s Liveline was criticised for its recent coverage; it was difficult for transgender and non-binary people to find themselves in a ‘debate’ about their very being. They are not a theory or a belief system. Maybe they were heard just a little bit more as a result, and maybe for that it was necessary. But they shouldn’t have to fight to be accepted and included: acceptance of others should not be a matter of choice.

They should be given the space to explore, dig into, to be just as, and who, they are – not bombarded with noise. I imagine there’s enough noise as it is.

I love the word woman, I am woman. And I respect those for whom they likewise are girl or woman, no matter what form their body takes. This Pride month that’s what I want to say. 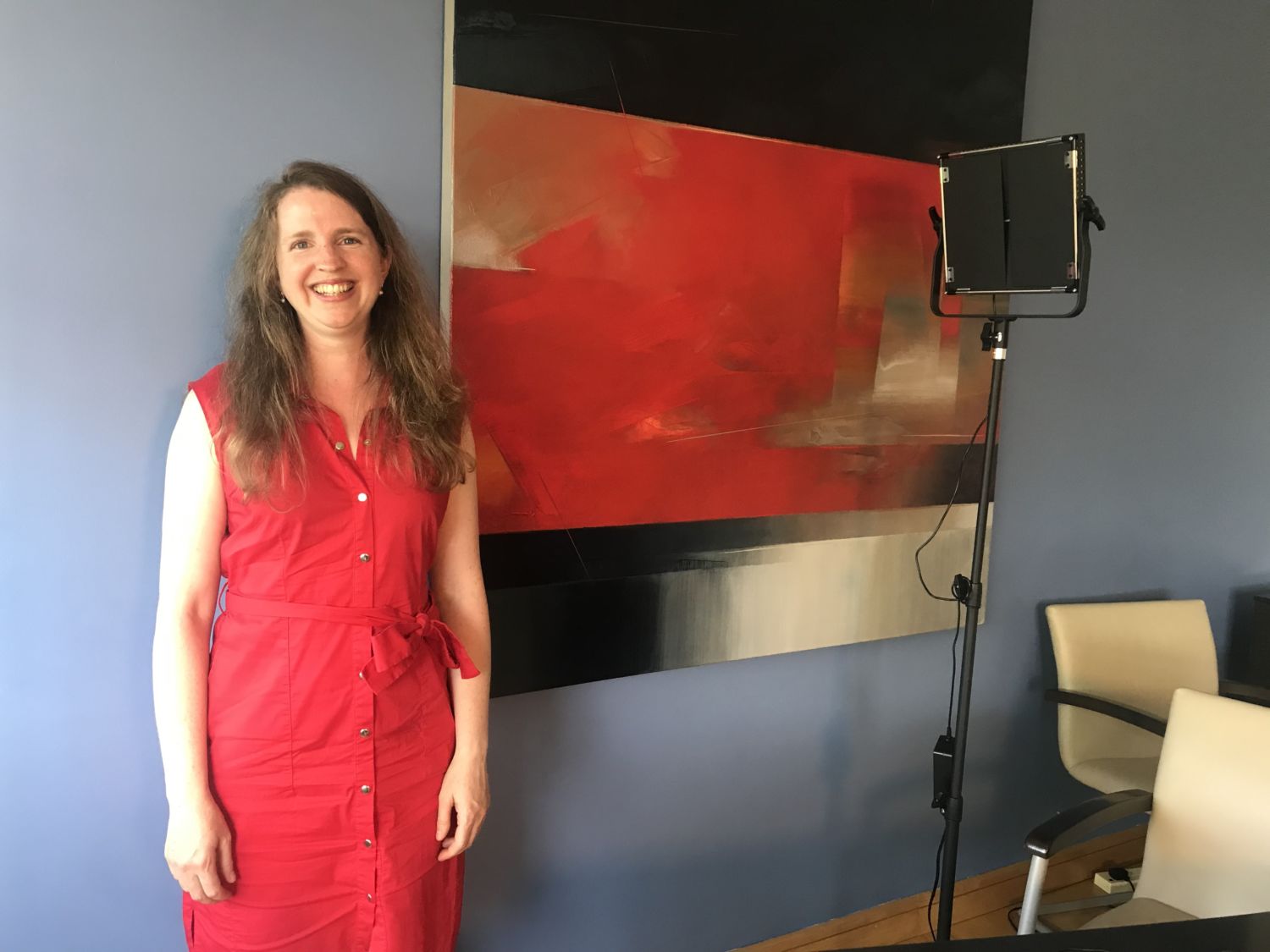 To all those who’re just trying to find their way, you are brave, you are wonderful. Keep doing you and don’t lose heart. You are trailblazing the way. We all have a responsibility with how we wield our words, spoken and written, that they do good, not harm. Happy Pride.

21 years of creativity, culture and community – Imagine that!