A tantalising Union of tastes and flavours arrives on The Mall 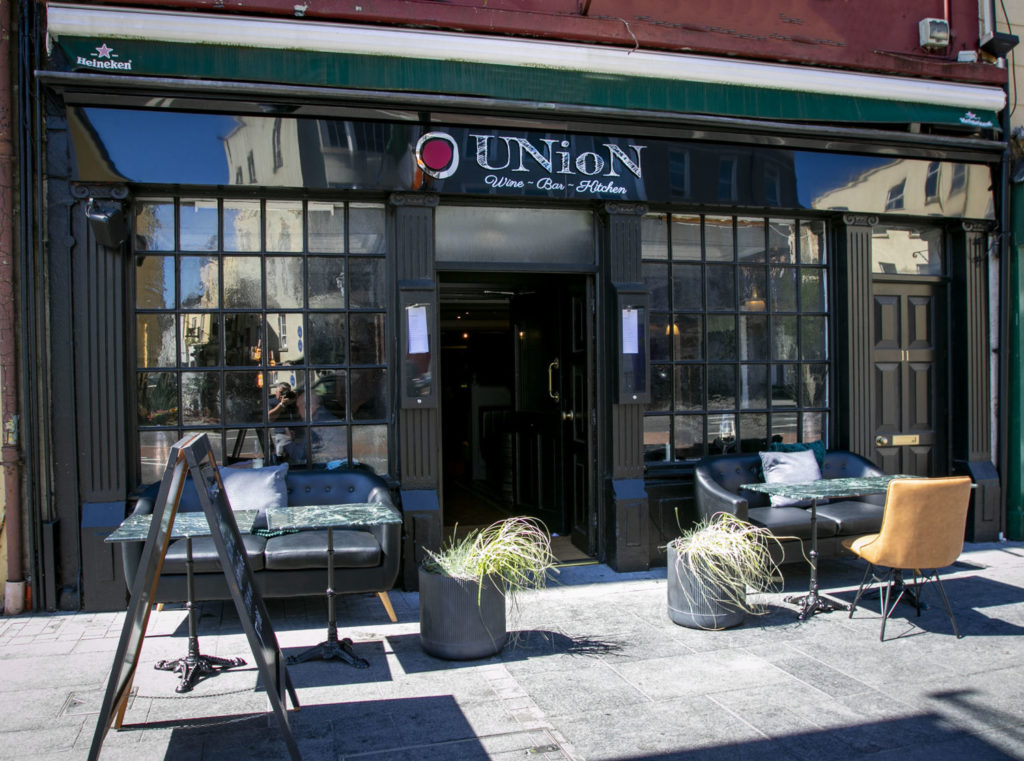 Union’s addition to Waterford’s historic Viking Triangle is just perfect, with its mouth-watering Dinner menu, tantalising bar menu and massively tempting lunch menu for the weekends. A quick look at the Dinner Menu reveals a host of delightful morsels such as Jamon Iberico, sourdough & EVO, Aubergine caponnata, toast, Sourdough & Focaccia bread and Salt cod croquettes, lemon mayo – and these are just a selection of some of the snacks. A sample of the starters includes Braised octopus, crisp pork belly & sauce Diablo and Seared red Gurnard, red pepper escabeche, black olive – all reassuringly inexpensive. For mains you might find yourself indulging in some Hand rolled gnocchi, Hen of the Woods, peas, fresh truffle & Parmesan, or Seared Kilmore Quay scallops, charred leek, leek emulsion, Lomo or maybe even some Paul Barron beef fillet with shallots, brown Shimejis and veal jus. If you’re mouth is not watering by now, there may be something wrong with you.

The Bar Menu is so alluring and so accessible with the likes of Smoked back ribs, fries, red slaw & spiced apple ketchup, Rib-eye steak & fries, Bearnaisé and the classic Fish & Chips amongst others. There’s also a stunning Sunday Lunch menu which will put a whole new spin on the Monday morning chat about the weekend.

Speaking to the Waterford News & Star this week ,owner and head chef Stephen McCardle said that the idea for Union on the Mall was to offer a wine bar, a kitchen and a cocktail bar with elements of the old Munster Bar very much loitering with intent, such as the traditional pints of Guinness, Lagers and a wide range of craft beers to suit all tastes and palates. 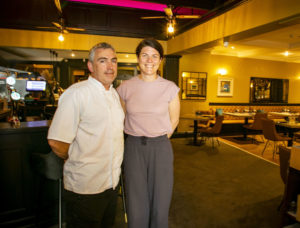 “We want Union to be a place for all,” Stephen said. “The setting, in the former Munster Bar is so traditional and so perfect. We want to use as much local ingredients and suppliers as possible to create an offering that is both homely, unique and also befitting of its great, historic location in the Viking Triangle.”

Stephen has been cooking almost all of his life, a passion that was handed down to him by his mother.

“My mother was a chef so of course I started off cooking from home,” he said. “I began cooking professionally when I was 19, training with Paul Rankin and Nick Price in Belfast before moving to Dublin in 2003 to further my experience in a few restaurants there. I opened my own restaurant in Dublin during the recession in 2009 called the Arch Bistro. In 2014 I opened Stanley’s Restaurant & Wine Bar in St Andrew’s Street, Dublin 2 and then moved south, to Thomastown in 2017 to open Barrows Keep.” 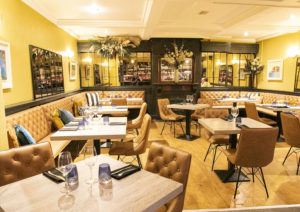 The other brainchild behind Union and one of Ireland’s foremost wine experts is Morgan VanderKamer, who is a Canadian born Sommelier and the current President of the Irish Guild of Sommeliers. Morgan brings an incredible wealth of wine knowledge to her hometown of Waterford and is certified with Court of Master Sommeliers and WSET Level 3 as well as a broad range of industry experience. She is passionate about teaching the next generation of the industry through education and practice and to keep learning and thriving within the hospitality industry.  Be prepared to taste some incredible wines at Union but also to learn a lot more about what you’re drinking from an expert who is as knowledgeable as she is helpful and friendly.  Morgan was voted the Best Sommelier in Ireland 2021 by the Irish Times & Irish Food & Wine Magazine so if you’re a wine lover, you can count yourself lucky to have Union on your doorstep now.

Stephen too is an incredible passionate and talented artisan. His menus are seasonal and reflect his passion for cooking and his particular love of flavour. He can’t wait to welcome you into Union for a new level of service, flavours and a dining experience you won’t soon forget. 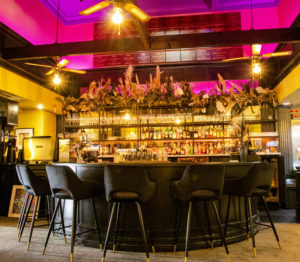