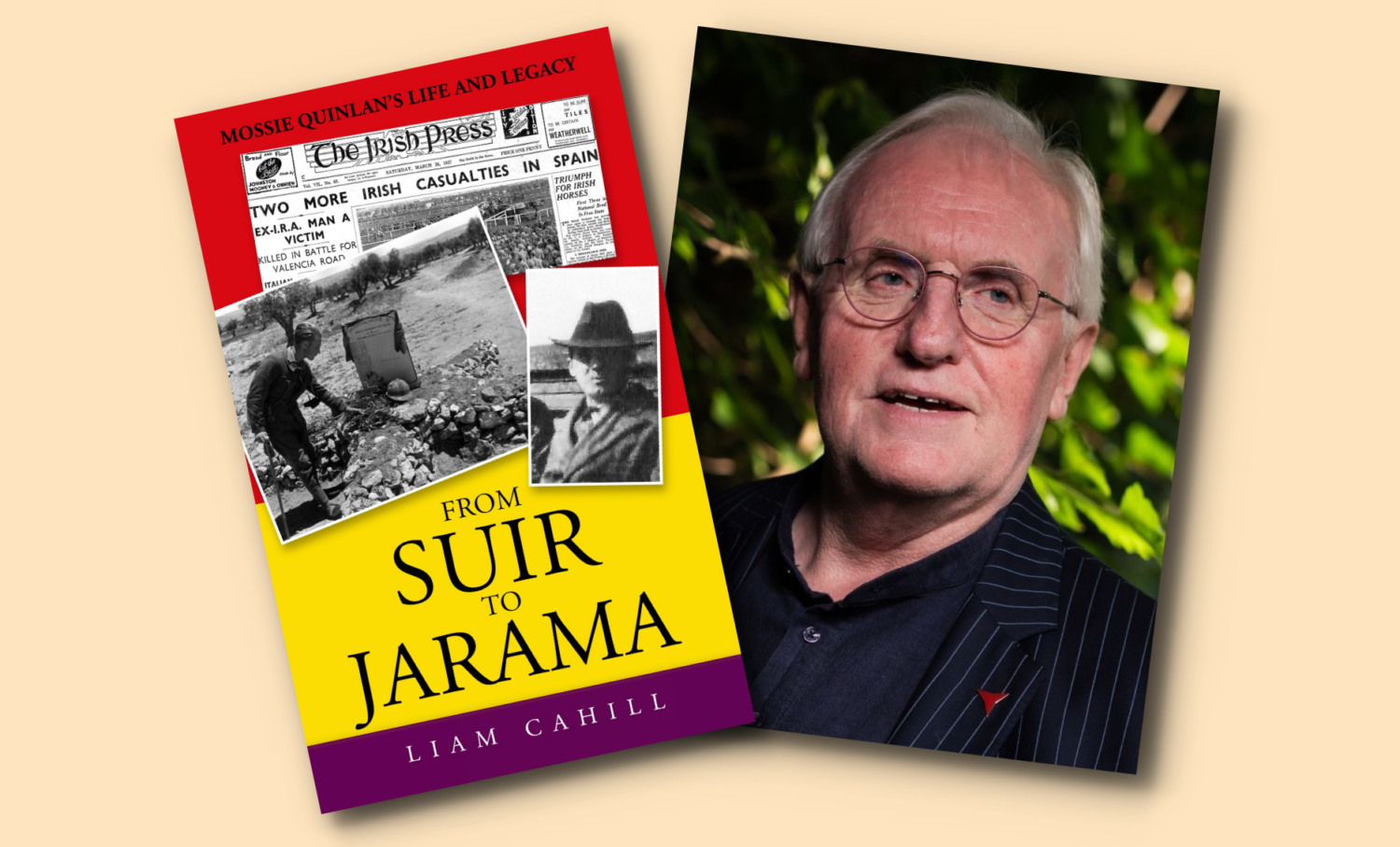 The late Liam Cahill enjoyed a varied and full life. Sadly, many stories of his shall now forever remain untold.

LIKE so many others in the Déise, I was shocked to hear of the sudden death of my old Mount Sion school friend Liam Cahill from Shortcourse.

Although a couple of years ahead of me, he was never slow to share his company and advice with a younger student. I recall with fondness when Fifth Year student Liam Cahill adjudicated the first ever debate I participated in and listened to his words of advice at the end of proceedings: “read less and argue more.”

Liam was hugely respected by the Mount Sion school community and was always marked out as the outstanding student of his year. Ireland’s Ambassador to the United States Daniel Mulhall said he was “very sad to learn of the death of Liam Cahill. He was a few years ahead of me at school… I later knew him as an RTÉ journalist, a political adviser, media professional, historian and Gaelic games enthusiast”.

Liam was marked apart as a man of vision and his crusades for social and employee justice never flagged over many decades. His breath of knowledge was astonishing and it was no surprise that his career took many shapes: journalist and broadcaster, writer and historian, government advisor and trade unionist.

Despite all these careers, Liam never lost his identity as a proud son of the Déise and I’m delighted that his most recent book “From Suir to Jarama, Mossie Quinlan’s Life and Legacy”, published last year, won the Green Room Award 2022 for “Best Book by a Waterford author”. Liam’s previous work “Forgotten Revolution, The Limerick Soviet 1919” was published in 1990 and re-published in 2019.

Although our careers took us in different directions, I was delighted when we re-connected over the last 12 years when I began to write this column.

It was no surprise that, as a Mount Sion man, Liam never lost his passion for hurling and the Déise. He founded and edited the hugely-popular GAA website “An Fear Rua” – the most detailed and comprehensive analysis of Waterford hurling matches I have ever read.

Liam Cahill was pre-deceased by his wife Patricia and is survived by his daughter Susan and son Eoin as well as his sister May. The Waterford News & Star Green Room expresses its sincere condolences to Liam’s family.

God bless you Liam; you were one of our own.