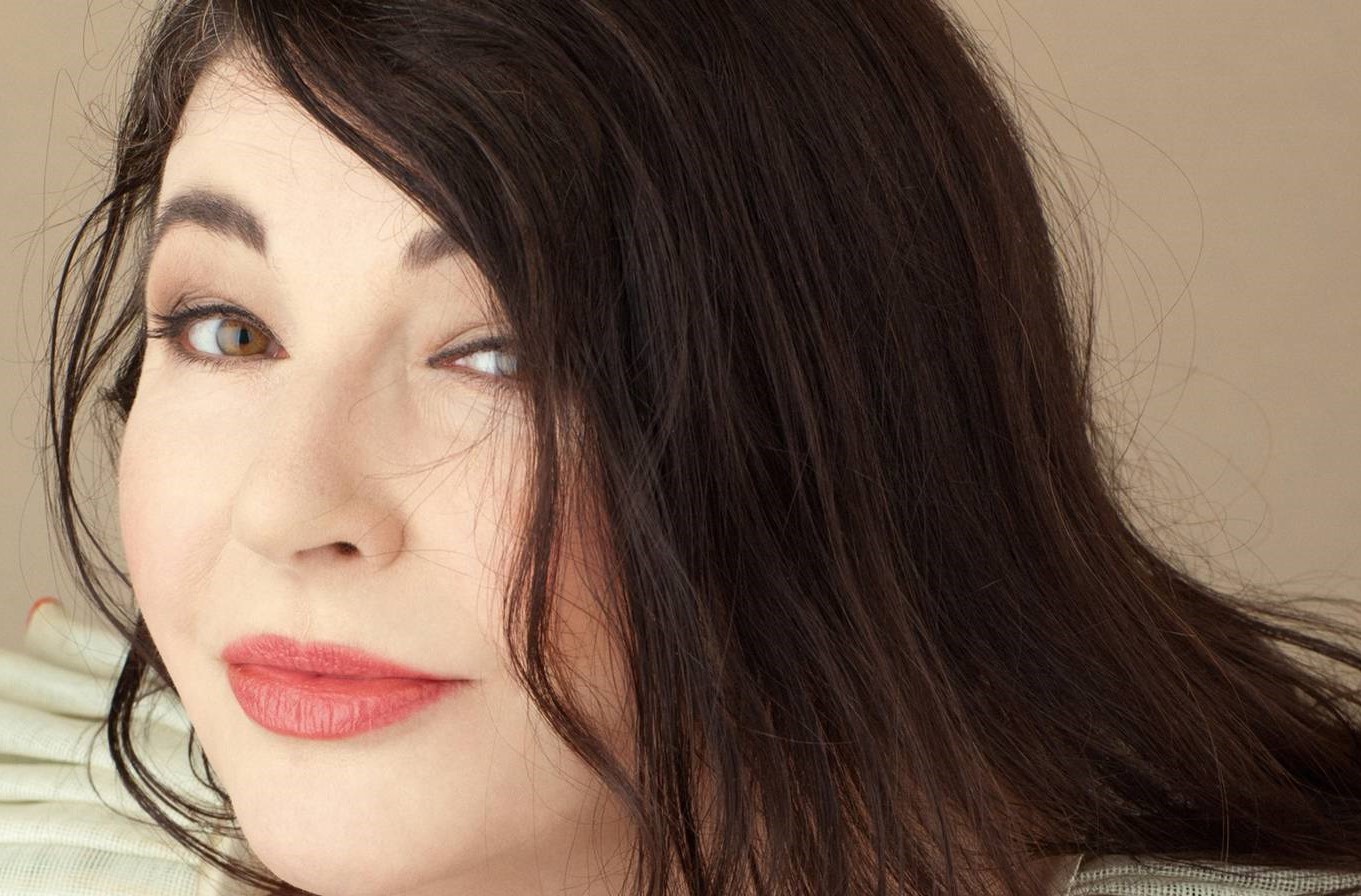 Kate Bush is, wonderfully, back in the news and topping the charts.

Kate now has the distinction of holding the record for the longest time for a release to make it to number one.

IF there is one thing that keeps artists alive in the music industry, it’s the ability to adapt, reinvent and remain relevant.

Recently, I was delighted to see Kate Bush, now in her 60s, has hit the top of the charts with a song that actually first saw the light of day as far back as 1985. After 37 years she has attracted a whole new fan base and has finally made it Stateside. She never really cracked the US, but she has now.

It’s all thanks to the Netflix series, ‘Stranger Things’, where her song ‘Running Up That Hill (Deal With God)’ has been a big hit around the world and Kate has been more than a little pleased with this new success.

Into the bargain, Kate now has the distinction of holding the record for the longest time for a release to make it to the coveted number one position.

Not just that, but the longest gap between chart topping singles, as it’s all of 44 years since the magical Wuthering Heights hit the summit in the UK back in 1978 when she was a mere slip of a lass at just 19. It’s a song that’s rightly considered a classic, penned by Kate a year earlier; haunting and evocative, it never loses its charm.

It was the legendary Pink Floyd guitarist David Gilmour who first heard a demo of Kate’s early work and he was pivotal in getting her to record some songs, going so far as to foot the bill, such was his confidence in young Kate’s talent.

The rest, as they say, is indeed history, but now a new chapter appears to have been added and delightfully out of the blue in this case.

She’s now being listened to by a whole new generation, and she spoke recently about how pleased she is about the resurgence of the song that’s behind all the new interest and how well the producers of ‘Stranger Things’ made use of the tune in the show.

Kate said it was “touching” that the song has been so well received. I’m sure it must bring immense satisfaction to her family and friends to see Kate once again in the limelight. Mind you, for all her talent, ability and amazing success, the limelight is not something she’s readily courted through the years.

Her Irish roots have, of course, been referenced several times. As a Dungarvan born and bred chap, it’s lovely to know she has fond memories of her trips to Caseyville in the Old Borough visiting her relatives, the Daly family, and once mentioned in an interview how much she loved coming here and how she always felt sad going home.

Kate’s mother, Hannah Daly, who married Robert Bush, a Doctor from England, originally hailed from the Ballyvoile area. Hannah was born in 1918 went to school in Garranbane and went on to work as a staff nurse at Epsom Grove Hospital. We know she was musical and enjoyed Irish dancing and acted too apparently.

The Daly family are well known locally for their musicality. Fans probably know but others just discovering her lately might be interested to learn that her Mum and Dad both made brief appearances on some of her songs and her multi-instrumentalist older brother Paddy features on all of her albums to date.

If you listen closely, you can hear her father Robert’s voice on the song, ‘The Fog’ from her ‘Sensual World’ album.

Listening back to her catalogue recently, I discovered a few very interesting pieces I’d not heard before. For me though, along with ‘Wuthering Heights’, I’ve always had a soft spot for ‘The Man With The Child In His Eyes’, ‘Wow’, ‘Breathing’, ‘Them Heavy People’, ‘The Big Sky’ and of course the poignant duet with Peter Gabriel, ‘Don’t Give Up’.

These would make a good starting point for anyone seeking an introduction to Kate Bush and there’s all the rest then to explore.

I can’t help think though how gratifying it must be that teenagers are now discovering her wonderful talent and it’s entirely possible that her voice and unique dance moves may inspire young people in 2022 as they undoubtedly did initially all those years ago. Incredible to imagine back in 1985 that far into the future, one song would catapult her again to worldwide acclaim.

It makes you wonder. Maybe there are things we do or are involved with that seem to have been forgotten about but one day somebody resurrects them and they are given a new lease on life.

You never know what lies ahead!

Perhaps five or 10 years from now, an idea we pursued that seemed dead in the water might actually find breathing space and come to life. The bottom line surely is that you just never know what’s coming down the tracks. The ideas some people give up on because of one or two rejections might find their wings on another day.

I’m delighted mainly for Kate that her brilliance is now there for all to see that may otherwise have been unseen or heard. There are so many kids today who will realise there’s more to life than Tik Tok videos.

Watching a true artist like Kate Bush will show many that it’s okay to be your own wonderful self, write, develop and record just for yourself and leave the success to fall where it may afterwards.

Or maybe even not. What matters is integrity and looking at her career, that’s what impresses me most about Kate. She truly has ploughed her own furrow and remained true to her own vision.

There are many talented young musicians and dancers all over Waterford who dream of being heard or seen on a bigger stage. It might not be the easiest life path to choose but some have gone that way before you and they need to be studied.

Kate Bush has shown you don’t have to be a cheap imitation of anyone. I think she’s a fantastic role model. Where next for her? I’m sure she’ll do exactly as she feels led to. I hope that includes new music but if not, we always have those fantastic songs to enjoy.