Stark decline in the availability of HAP properties to rent, says report 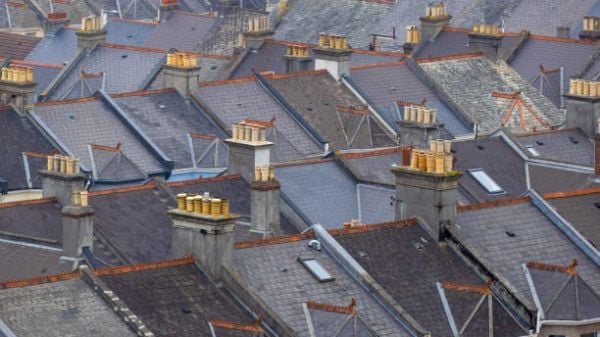 A new report shows a stark decline in the availability of affordable properties to rent with a Housing Assistance Payment or ‘HAP’.

Across all areas surveyed by the Simon Communities of Ireland – only 657 properties were available to rent at any price over the three dates surveyed.

That’s down 11 per cent on their last ‘Locked Out’ report in March.

Outside of Dublin county, nine of 16 study areas had no properties available to rent in any household category, within HAP limits.

There were just 37 properties available under a standard or discretionary limit in at least one of the four categories.

This represented a decrease of 43 per cent on the 80 properties which were available within at least one HAP category in the March 2022 study and a drastic 95 per cnet less than the 906 available in June 2021.

Of the 37 properties, only two were affordable under a standard HAP limit.

The remaining 35 fell under discretionary rates. As seen in many recent Locked Out of the Market reports, the supply of properties within HAP limits was predominantly available in Dublin; 27 of the total 37 HAP properties were found in the three Dublin areas examined (Dublin City Centre, Dublin City North and Dublin City South).