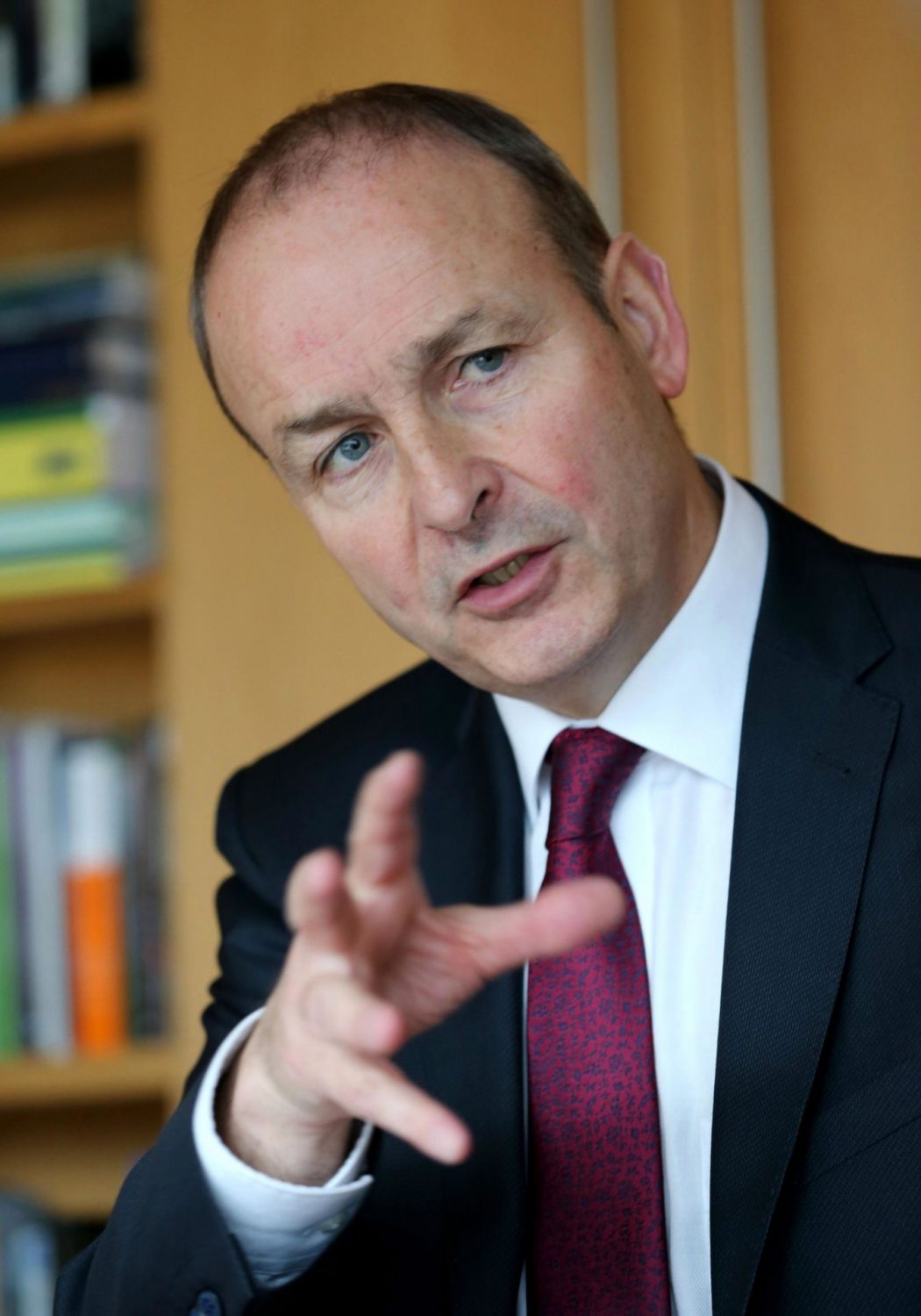 JOHN Foster Dulles, U.S. Secretary of State (1953–59) under President Dwight D. Eisenhower was responsible for many crucial elements of U.S. foreign policy in the Cold War. He once said: “The measure of success is not whether you have a tough problem, but whether it is the same problem you had last year.” We in Waterford have a perennially tough problem with government. It’s the same problem, year in year out; the fight for an equitable share of state resources. You name it, we fight for it! It’s a kind of a running sore or scab, which we always find ourselves picking at while defending the status of our city.

Census 2022 figures show the population of Waterford city and county increased by 10,909 (9.4%), the highest percentage growth of any of the counties containing cities. The population of our small city, including its county Kilkenny suburb, which the CSO always includes, is now around 61,000.

‘There was nothing specific in the Government’s Capital Programme for this region, close to delivery, for Mr Martin to point to!’

This has created a small stir in Dublin circles. Prof John Fitzgerald of the ESRI was moved to write in the Irish Times: “Another notable regional pattern has been the significant immigration to Waterford since 2016. This wasn’t so much about having a ready stock of vacancies, as about the success of Waterford in turning itself around, with very attractive urban regeneration and the growth of higher-tech jobs. Having lagged behind other Irish cities for so long, Waterford has got its act together and has made the most of its undoubted attractions.”

It’s always nice to be acknowledged in the “paper of record” and there is real substance in what Prof Fitzgerald says. What is never acknowledged is the ongoing difficulty for Waterford city to attain parity of esteem in state resource allocation. The growth of Waterford has been supressed and constrained for many years. It suffices to say for instance that the old N9 from Paulstown through Co. Kilkenny to Waterford was the worst national primary route anywhere in the country. The M9 motorway, which opened in 2010, gave easy road access from Dublin to Waterford for the first time. That investment paid off and our ability to attract new industry and new people was enhanced. I listened to Sarah McInerney interviewing Matt Shanahan on RTE Drive Time last week in connection with the Sinn Fein no confidence motion and the concerns of independent TDs. She seemed determined to assert that his actions were parish pump and could hardly wait to talk him down when he raised the matter of resource equity for Waterford and the South East. He simply stated that his conversations with government “sought nothing more than details on the delivery of regional priorities in acute healthcare, higher education, capital investment and infrastructure – commitments reiterated in the Programme for Government, in Ireland 2040 and in the specific commitments of cabinet members over the past two years. These conversations were not ‘Auction, Parish or Pork-Belly Politics’, rather I asked the Taoiseach to point at something positive of capital significance being rolled out for the region from the stated regional priorities of the political parties that make up this Government.”

There was nothing specific in the Government’s Capital Programme for this region, close to delivery, for Mr Martin to point to!

On February 19, 2021, Minister Mary Butler told WLR News she was confident a new stand-alone acute psychiatry building on the grounds of UHW would be provided for in that year’s HSE allocation.

“The plan is currently on the desk of the Minister for Health and a decision is expected within ‘weeks’.” Ms Butler subsequently announced a €100,000 allocation for the project amid much ballyhoo. Last June Ms Butler announced, without demur, that the 2022 HSE Capital Plan contained another €100,000 for the proposed €30m psychiatric project. At her present rate of delivery Ms Butler will open the new building in 300 years. The rest of us may not be around to see it!

On August 6, 2021, Darren Skelton reported that UHW management, who deserve all our support, had been advised that there was “an agreed medium term plan to construct two additional floors over the existing outpatients department. This work will be completed this time next year. A short term plan is currently being progressed by Estates colleagues who have secured two modular units, which will be onsite and functional as temporary Outpatient Space in October 2021.”

The modular unit for a temporary OPD is partially erected and foundations are laid for the second. These are not the modular type erected in Limerick, Tipperary, Kilkenny or elsewhere by ESS Modular Ltd., but are in effect corrugated prefabs. Has any progress been made on developing the new OPD on top of the present hospital? Must UHW survive with prefabs, filled in corridors, roofed courtyards and converted sheds – our oncology services will be decanted to a converted store – while Dublin is bloated with billion Euro hospital projects and Gerry O’Dwyer’s SSWHG delivers wall to wall glass and stainless steel to CUH? Does Madame Butler understand what’s happening? Who is surprised that Fianna Fáil are at 20% in the polls?

On November 19, 2020, Green Party whip Marc O’Cathasaigh told Simon Harris in the Dáil that adequate funding for SETU was critical. The Green Party deputy said the region was not competing on a level playing pitch.

“The South East accounts for 8.9% of the population, but only 5% of the Higher Education income. Of our young people who enter Higher Education, 59% leave the region to enter higher education, around 11,000 students per annum, leading not only to a huge wealth transfer out of the South East but also a missing generation of 19-45 year olds.” Since that fine speech, Mr O’Cathasaigh has been effectively mute. The delay in the purchase of the glass factory site, announced by Leo Varadkar in February 2021, is reprehensible, hence the silence from Senator John Cummins. The proposed new engineering building has disappeared into the distance while being dragged through endless procurement by the Higher Education Authority. Who is surprised Fine Gael are 18% and the Greens are 3% in the polls?

Waterford city does of course face another tough year after year problem of a centre city retail deficit, which local business seem unable to tackle. But that’s for another week.