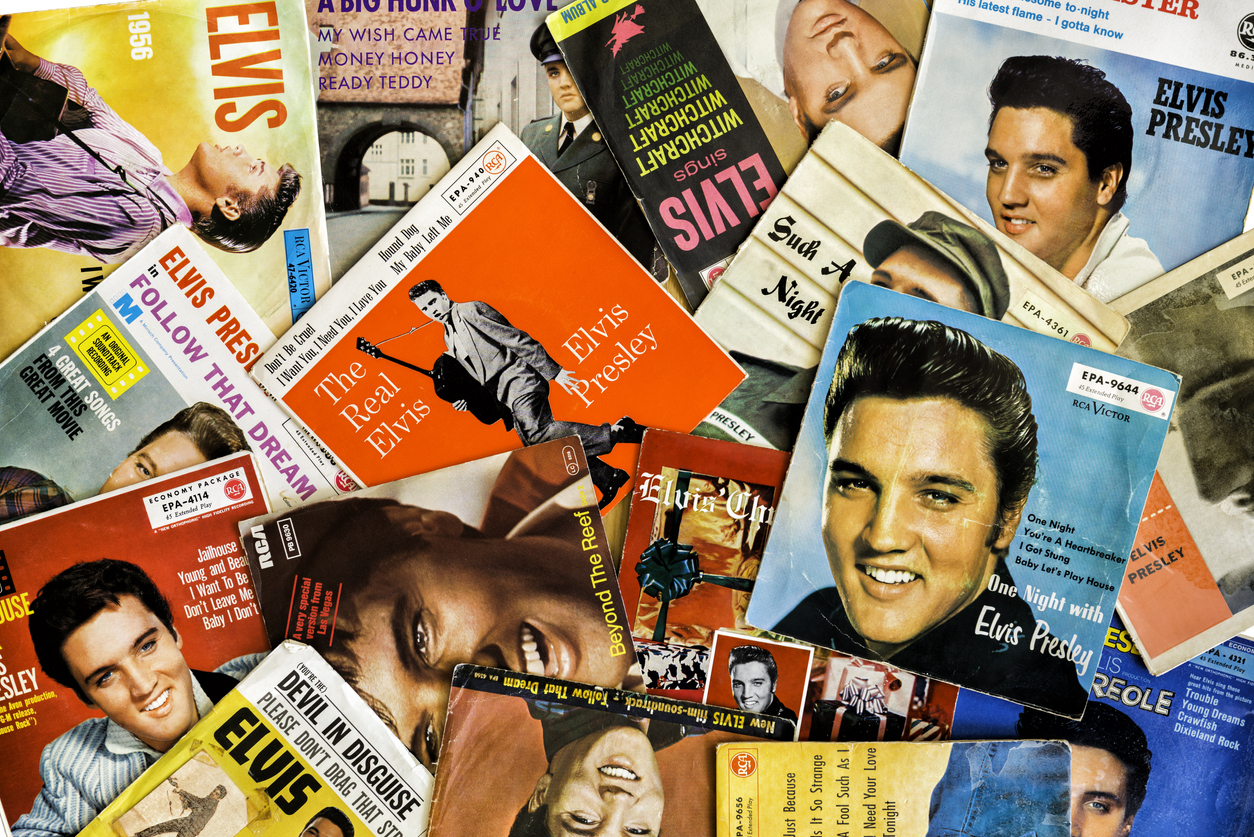 WITHOUT any pre conceived notions or expectations, I took my self along to the SGC in Dungarvan to see the much vaunted new Elvis film. Would it be just another re hashing of the life of the legendary entertainer or would it have that X factor that I am looking for in every movie?

Firstly, can I just say I was not an Elvis fan in my early years. I was only 12 when he died in 1977. Unlike many of my generation, I don’t recall the day of his death or much about the massive news story when it broke. It would be several years later and many radio shows down the line before I could say I sincerely liked Elvis Presley and actually got what the fuss was all about.

I was intrigued by his life and his tragic passing at the all too young age of 42. How could this good looking, talented superstar end up bloated, drugged to the hilt and dead on a bathroom floor? How could this man, adored by millions, finish his race so pathetically after giving joy to so many?

I never got round to seeing the movie of his life where he was portrayed by Kurt Russell. To be honest I find some of these biopics a let-down and I’ve avoided some for that reason. This latest production by Baz Luhrman interested me though. I wasn’t disappointed. From the first frame I was right there in the heart of it and got swept along for the ride as only some flics can do for me.

Austin Butler is a new name to me and although he didn’t physically resemble Elvis necessarily, I thought he did a smashing job playing the King of Rock N’ Roll and his moves were fantastic. Testament to the hard work he no doubt put in to getting them right.

I loved the way the story was unpacked through the eyes of his infamous manager Col. Tom Parker. Much has been written about his manipulation of his protégé over the years and how he squandered millions on his gambling addiction. I was quite taken aback to see him played by the legendary Tom Hanks. With the clever use of prosthetics, he was successfully transformed in to the Colonel, although the dodgy Dutch accent was an oversight. Apparently although born in the Netherlands, people who knew him claimed he actually didn’t speak like that. However, we must remember that this is a film, it’s not a documentary, but there has to be shades of the truth in there. Poetic licence aside and a number of blatant liberties taken by Mr. Luhrman, I come back to the art of a movie and how it makes you feel or not as the case may be.

I was gripped from the get go and there were moments that I found incredibly moving. Butler was terrific and the emotional scenes between Elvis and Priscilla and his mother were a credit to him. Many have claimed over the years that the death of his beloved mother Gladys and the split with Priscilla were body blows that Elvis never really recovered from.

The movie clearly suggests that Elvis was striving to go tour the world and felt unfulfilled ultimately as this was denied him by the colonel who, as it turned out, did not possess a US passport and as a result couldn’t leave America. Despite a string of films to his credit, Elvis longed for more meaningful roles. You can’t help but be devastated for Elvis as the film shows his controlling manager milk him for all he was worth and a weak father unable or unwilling to call a halt to the madness. To see him engrossed in debt and forced to continue with Parker was heart-breaking and you feel for this superstar who’s trapped in a gilded Las Vegas cage.

I once had the pleasure of interviewing friend and personal hair stylist to Elvis, Larry Geller. Larry claimed that Elvis at one time had gone on a vacation to Hawaii and was brimming with ideas and confidence for the future and spoke of his plans and all the things he wanted to do. Sadly, he would not get the chance to deliver on what he had hoped to and was dead not long after.

Larry also claims that when the dreadful news broke that he had passed away, he made sure Elvis looked his best in the coffin and applied some mascara to ensure his hair was right. According to Larry, and he spoke passionately during our conversation, he reached out to touch him just before the lid came down on the coffin, as he says, the last person ever to touch Elvis Presley.

In the world of entertainers though, Elvis was untouchable. A reviewer wrote that this new film makes Elvis cool again and for that alone he’s thankful, whatever the shortcomings of the movie itself.

I would suggest that to his legions of loyal fans Elvis has never been uncool. The rest of the world has had to catch up and my hope would be that scores of younger music buffs will now get an introduction to the man and his legacy and separate the hype from the real star. Already my nephew and his mates have become fans and I smiled hearing ‘If I Can Dream’ blaring from his bedroom when I was at the house the other day. There’s hope for the kids yet.

Whether you’re curious or you just love a good romp, I’d encourage you to make a night of it, head to the flix, have your popcorn and treat yourself to the magic of the big screen.

There’s something about a trip to the cinema. The atmosphere, the smells, the lights going out. I had a ball. You just might too. It’s now or never as Elvis would say.