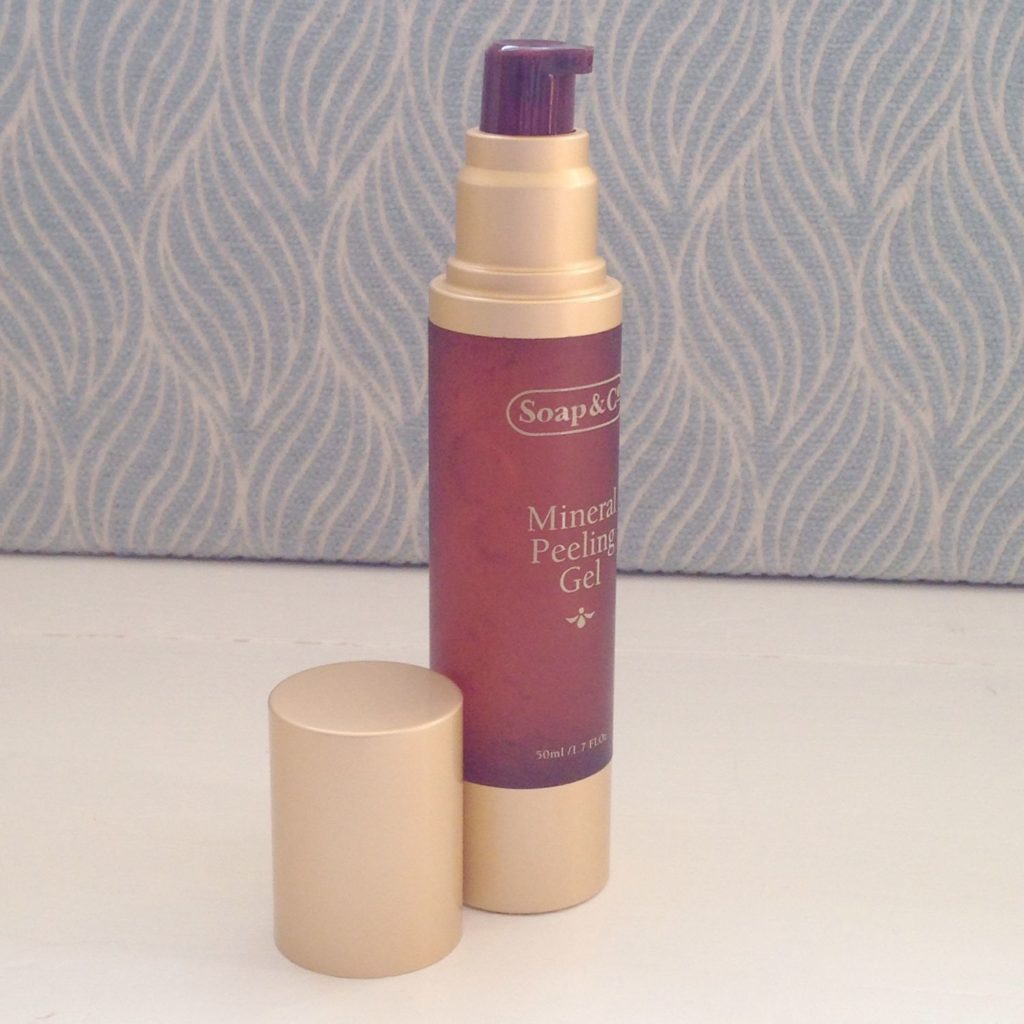 I’VE been thinking a bit lately about how and why we fall for scams and clever marketing ploys. Is it because, inherently, we are good people and want to believe there’s good in everyone?

In Turkey, a country I have no intention of ever visiting, there’s a popular scam where a man, walking in front of some tourists, will drop a block of wood.

Knowing that people are generally kind, he knows that some poor unfortunate will pick up the block and say “excuse me sir, you dropped this”. This is the moment that the man will pretend to be eternally grateful, and offer to shine their shoes as a thank you.

They will usually say no, but he will insist and insist some more until the person relents and takes the shoe shining. Now, even though he said it was free, he will insist that you pay him and quite aggressively too.

This is an annoying scam because it preys on people’s kindness. I fell for a scam in London recently that uses similar tactics.

We were walking along a street minding our own business when a chap standing outside a beauty shop handed us some free samples. “Thanks a lot…all the best” says I. He then says “Actually…come with me, I show you something for free”. We didn’t really have anywhere to be so in we go, to get something for “free”.

He then rubs our hands with salt “from the Dead Sea”, which admittedly felt good. He says that our hands will be as soft as a baby’s “you know what” if we keep using it. I feel like he should have just said bum because now I’m left wondering what’s going on in the man’s head.

He asked where we’re from and when we say Ireland he says that’s “much nicer” than where he’s from which surprises me because I thought he was from Italy – it turns out he was Romanian.

He then started asking what “skin care routine” I had, to which I replied I wash my face “what more do you want?”. He laughed at me and pointed out some dry skin I had around my nose, which I appreciated as I’m sure you can imagine.

Off we went over to another side of the shop where he whipped out this Mineral Peeling Gel. “Show me your wrists”, he says before applying the gel. “Do you see that?”, he said with immense enthusiasm, “that’s dead skin”. I feign a look of surprise, while in the back of my head I’m thinking ‘there’s no way in the world I can leave here now without buying something’. Is this a scam or just top quality customer service? Well let’s see…

He told me that the gel on its own costs £85 and the salt is £75. I do my best to not act surprised and pretend to be a person who has spent more than a tenner on skin care products in his whole life.

It’s at this point that he shows us this box that has three different products, including of course, the salt from the Dead Sea and the Mineral Peeling Gel. £155 for the lot he says. “No f*cking thanks”, says I in my head. “That’s probably a little bit more than I’d like to spend on skin care products” says I in reality.

In the end, he offers me the Gel for £55 and the Sea Salt for free. At this point, I know I’m not going to get out of here with the same amount of money I had coming in, so to end the experience I agree to let him fleece me.

He had originally said £75 but decided to throw one more lie in for good measure “I will give you my staff discount,” he says. “Whatever,” I say in my mind.

As soon as I leave the shop, I Googled the products. As I typed ‘Mineral Peeling Gel’….Google suggested an auto-complete for the sentence: ‘scam’.

Here’s one of the 372 reviews: “What had started as a beautiful visit to London has ended with me feeling gutted about being pulled into a Sakare Shop. I can’t believe I was unable to free myself from the incessant sales technique of the sales person there. I thought I was buying a Sakare product but when I unpacked my cream I have bought something called ‘Premier Dead Sea Body Butter’!? I’m appalled by these deceiving ways – don’t understand how this is being allowed – and will never ever step foot into one of those shops again.”

Anyway, whether I was scammed or just a victim of a great sales man, I still have a dry nose…