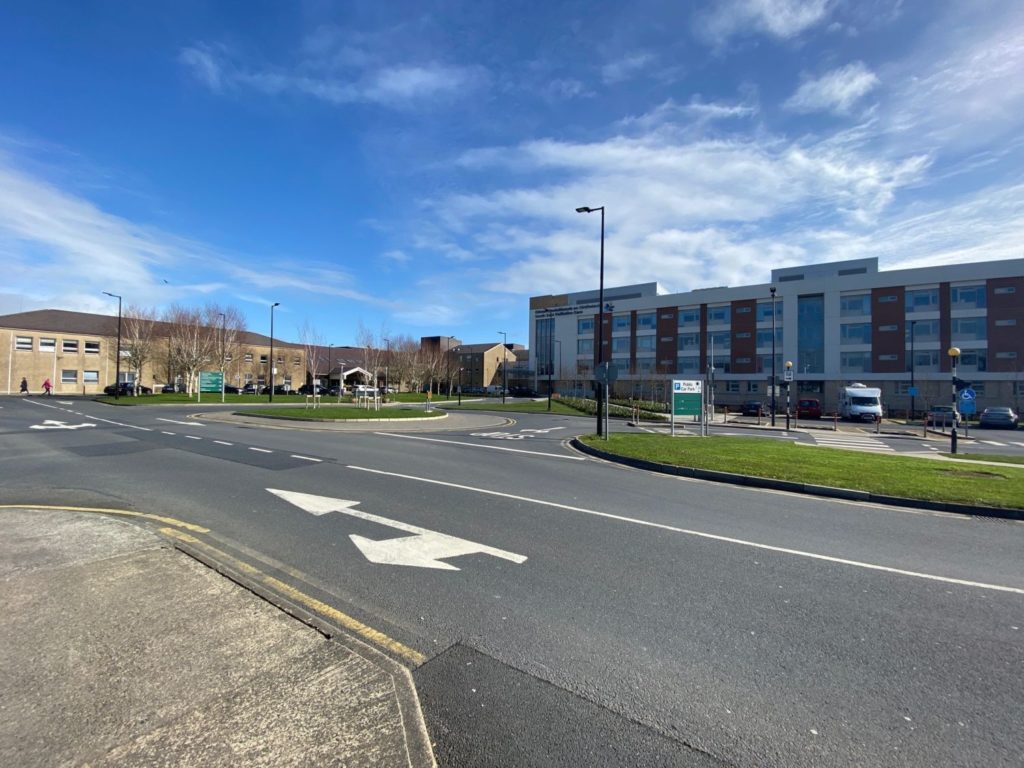 WATERFORD Gardai are currently investigating an assault, which took place in University Hospital Waterford at approximately 9:20pm on Tuesday, July 19. It is understood that the victim of the assault is an elderly man and staff at the hospital reported the incident to Gardaí. The Waterford News & Star has contacted UHW management for a comment on the assault but as there is an ongoing formal investigation by the Gardai, they have refused to do so.