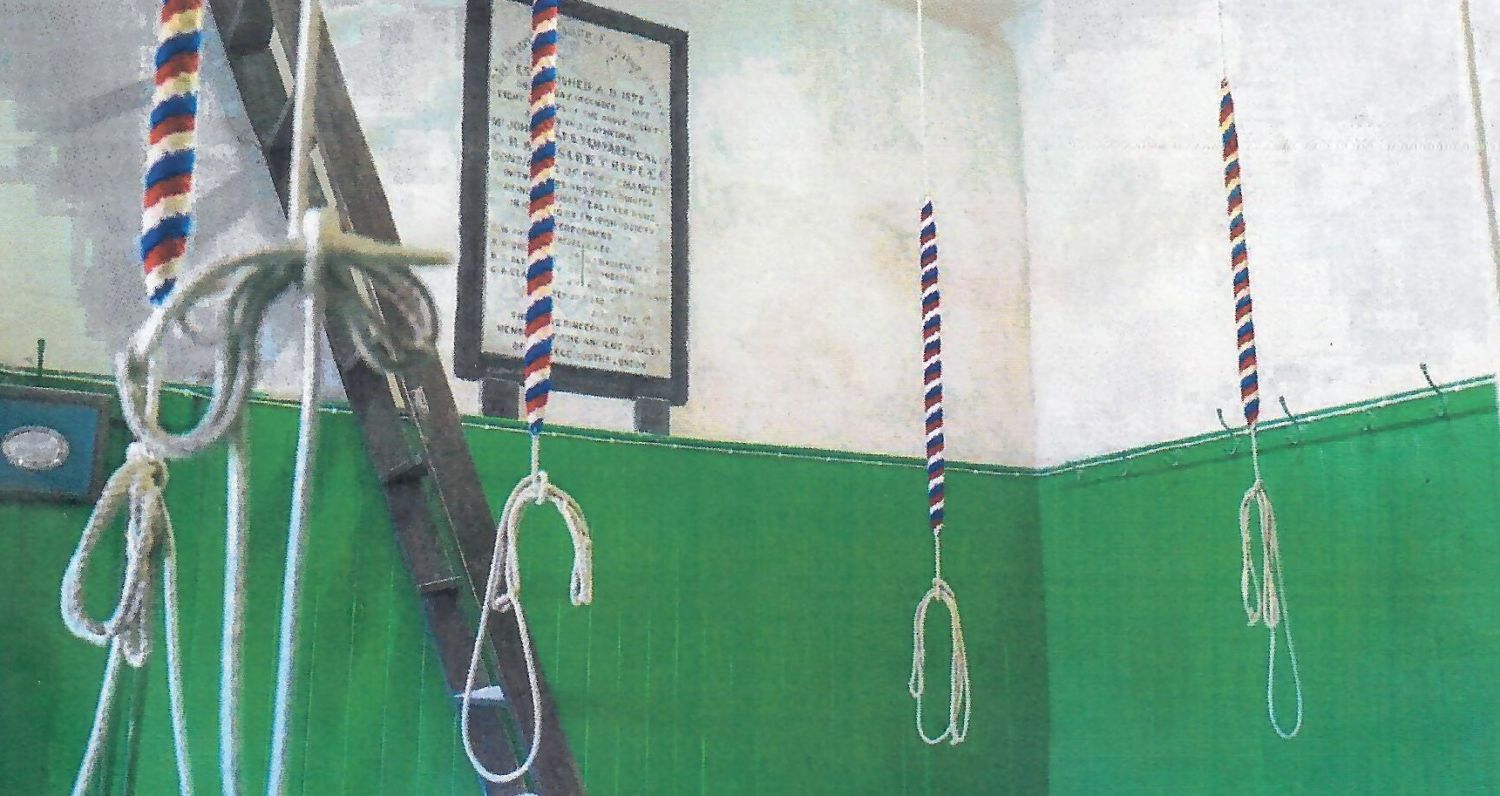 The bells of ChristChurch Cathedral first rang on July 27, 1872.

CHRISTCHURCH Cathedral will celebrate the 150th anniversary of the installation of its bells next Saturday morning, July 30 at 11am.

The cathedral’s dedicated group of bell ringers will ring the ancient bells, which date to 1668 and were recast by Mears and Stainbank of London in 1872.

The bells, which hang in the square tower at the west end of the cathedral, underwent extensive repair works between 2017 and 2019 and pealed once more on March 19, 2019 in the presence of former President Mary McAleese.

The first peal of 5040 changes of Grandsire Triples (a ringing method) ever rung in Ireland was scored by a team of ringers from London on the ChristChruch bells on July 27, 1872.

On December 9, 1873, the first ever peal rung by the Waterford Society of Change Ringers was rung by eight of its members, consisting of 5040 changes over two hours and 50 minutes.