Letter to the Editor: Intrafamilial abuse 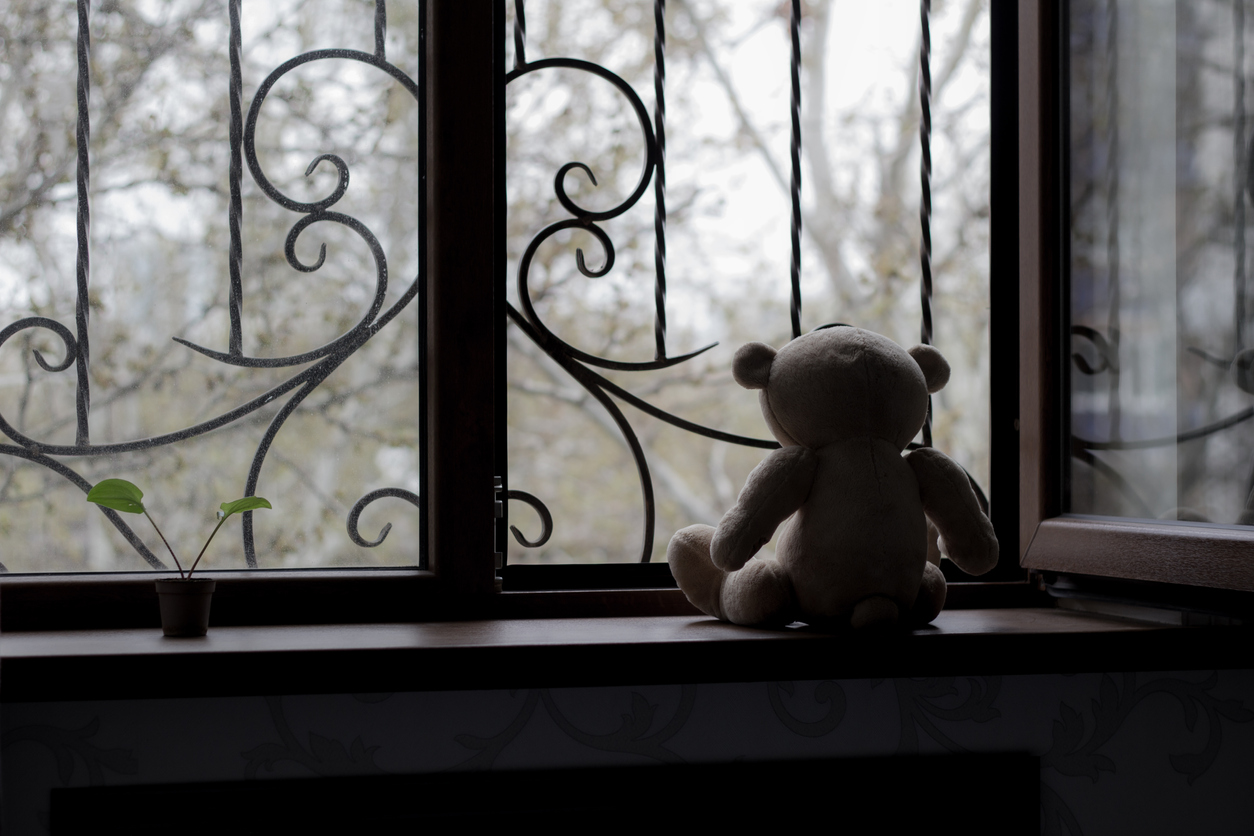 IN response to Darren Skelton’s View from the Blue, Tuesday, July 5, first of all, I would like to say a big thank you to both yourself and Darren for taking on the challenge of addressing the topic of intrafamilial abuse and from the opposite side of the view most people are usually presented with.

I am one of hundreds, possibly thousands, of women just like the woman in Darren’s article.

As a woman in my 40’s I have lived over 83% of my life, as a victim. Lots of people don’t like that word, they prefer “survivor”, but the harsh reality is that “we” are, and will always be, victims. And being a victim is a full-time job. There’s no time off, no annual leave. No breaks. The working conditions are tough and it takes a huge amount of strength to even just show up. I’m emotionally exhausted 24 hours of every day, seven days of every week.

Darren made reference to having not written the article before now as he wasn’t brave enough. Ironically “brave” is a word we hear quite often. You’re so brave. You’re so strong. But the truth is we were never given a choice.

Lives are destroyed once these truths come out. And all too often if not every. single. time., it’s the victim who suffers even more. We spend years being silenced, being emotionally and psychologically gagged. By the time we find it too much to hold in any longer, the damage is already done and it’s irreparable. At best, therapy will help us learn to cope and manage the trauma but the scars will never heal. I often wonder if it’d be easier for me if my scars were visible, easier for people to believe or handle the truth that I was so badly hurt as a little girl.

It’s actually quite incredible the number of times we’re met with that look of disbelief, like we’re fabricating things (because what adult doesn’t want a history of abuse?!) or we’ll hear back; “oh, I wouldn’t believe that”, “sure he’s a lovely fella”, I was actually once asked; “are you sure?” – Am I sure? Am I (enter expletive) sure?! I can assure you, there is no one else on this planet who wishes this wasn’t true more than me.

Day in and day out now people will hear warnings before a TV programme starts, before they watch a movie or read a book or even listen to an interview on the radio – viewer or listener discretion advised, trigger warning – and afterwards “if you’ve been affected by any of the issues…”; it’ll usually be followed by a list of organisations and their phone numbers to offer support or help. But the truth is these organisations can only do so much, because beyond them and even further beyond the progressive era of social media, lies the outdated and insufficient legal system. We’re still a taboo.

And what has social media got to do with it? Well practically everyone uses it in some form, Government bodies, state agencies, newspapers, businesses, even the Gardaí use social media to try to keep in touch with society, missing people appeals, appeals for information relating to crimes, people searching for long lost relatives… the list goes on. Social media is a hot bed of information, good and bad. But it’s a way to get information out there.

In Article 40.6. 1. i, the Constitution states: you have a right to freely express your convictions and opinions. Despite this, as a victim, I’m not allowed to speak freely about what happened to me. I’m not allowed to talk about how I made several Garda Statements detailing historical intrafamilial abuse from the age of seven, over a five-year period – collectively outlining an incalculable amount of incidents of sexual abuse, indecent assault and sexual assault including rape, but which on estimate are far in excess of 150 counts.

I can’t use social media to tell the truth because I might offend “him”. Once again I’m metaphorically gagged while he can post what he likes, veiled threats towards me, defamatory posts aimed at me.

This is because “he”, my brother, denies it happened. It’s my word against his and the law favours his.

All any victim really wants is for their voice to be heard. But once you speak up and ask for help, unfortunately all too often you’re re-silenced just as quickly. This can be equally as traumatising as the abuse. Something needs to change… and fast! The approach to cases of historical abuse needs to be restructured. The O’Malley report is a welcome starting point but unless it actually progresses to implementation then it’s worthless.

Divisional Protective Services Units have been established nationwide – these are specialised units within specific Garda Stations to deal with sexual offences. Staff are specially and highly trained to deal with cases of a criminal sexualised nature. Unfortunately, there’s currently no continuum of this specialised approach throughout the legal process. The files are sent to the DPP but there’s no specialised department allocated to sexual crimes within the office of the DPP and the threshold for proof is not effectively contrived for crimes of this nature. And that’s just the tip of the iceberg!

So to the question, is this a cage to be rattled? Absolutely it’s a cage that needs rattling. And it needs constant rattling until change is made and victims are no longer silenced by perpetrators; and the legal system acknowledges that this is a category of crime in its own right and one that needs highlighting and requires urgent changes to be made. So while Darren’s article scratched the surface, unless we keep scratching and refuse to be bullied into submission everything will stay the same.

I am therefore appealing to you to please use your platform to keep rattling the cage that Darren has agitated. Victims need someone to fight for us, to fight with us. There is a unique opportunity here to now delve into the other side of the coin.

In 2020, figures released (by the Rape Crisis Centre) claimed that only 14% of historical sex abuse cases will get to court. 14%! That leaves 86% that will never get justice in the legal sense and as such will never have their metaphorical gag removed. Unless someone gives us a voice.

There are hundreds, thousands of men and women who are suffering because of something that happened to us. We never had a choice. The only way to dispel the taboo is to take away its power. Darren has gotten people talking, please can we keep them talking.

A final message to the people who allow this to go on and continue to sweep it under the carpet, even after disclosures have been made:

Thank you again for the article and thank you also for taking the time to read my letter.