View from the Green Room: Dedication to Denis McGrath 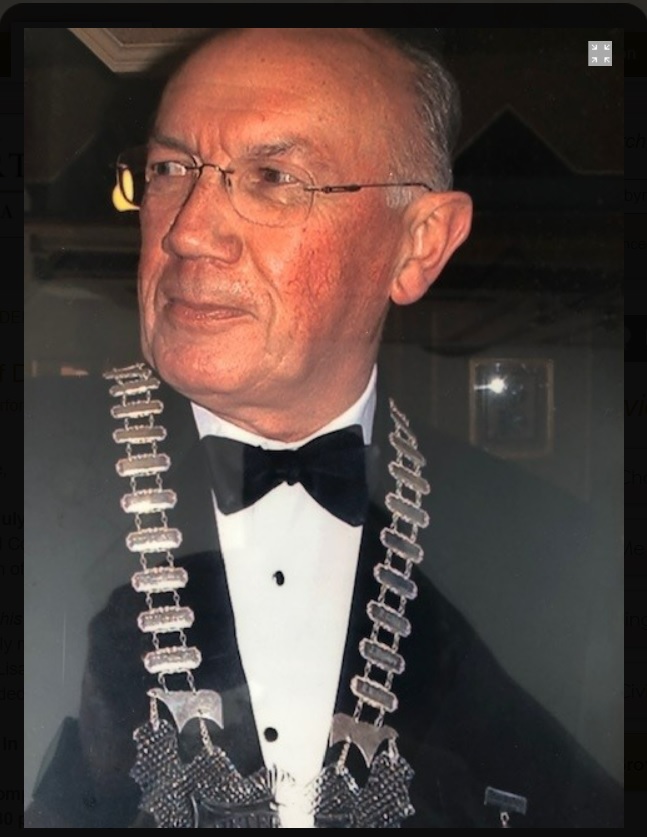 IT is with great sadness that I learned of the death of my old friend and theatre colleague Denis McGrath.

Denis, of St John’s Ave, spent his entire career as an officer with Waterford Corporation where he was greatly admired by his colleagues. He was a hugely-intelligent man that loved Waterford and its people.

However, it was for his contribution to the dramatic arts that marked Denis as a man apart. He directed many plays with the Waterford Dramatic Society where his productions – especially of Hugh Leonard’s work – were greatly admired. Denis was among the first to recognise the Dalkey playwright’s talent. I played my first ever dramatic role on stage in Denis’s production of Leonard’s “Da” – a play that would go on to win a Tony Award for Best Play on Broadway and also to become a major feature film. That production began a life-long friendship with a man whose advice I greatly appreciated.

Denis was multi-talented and produced and directed in musical theatre, Tops of the Town, concerts and, of course, plays which was his forte. A little-known fact was that Denis was a superb ballroom-dancer.

He was also stage-manager for many years for the Waterford International Festival of Light Opera and later became its chairman.

Denis was a friend, a colleague and a mentor to many and was utterly-reliable.

The Waterford News and Star extends its sympathy to his sons Denis and Aidan, daughter Ann and to his extended family, and today’s Green Room column is dedicated to him.

God bless you, Denis; you were one of our own.