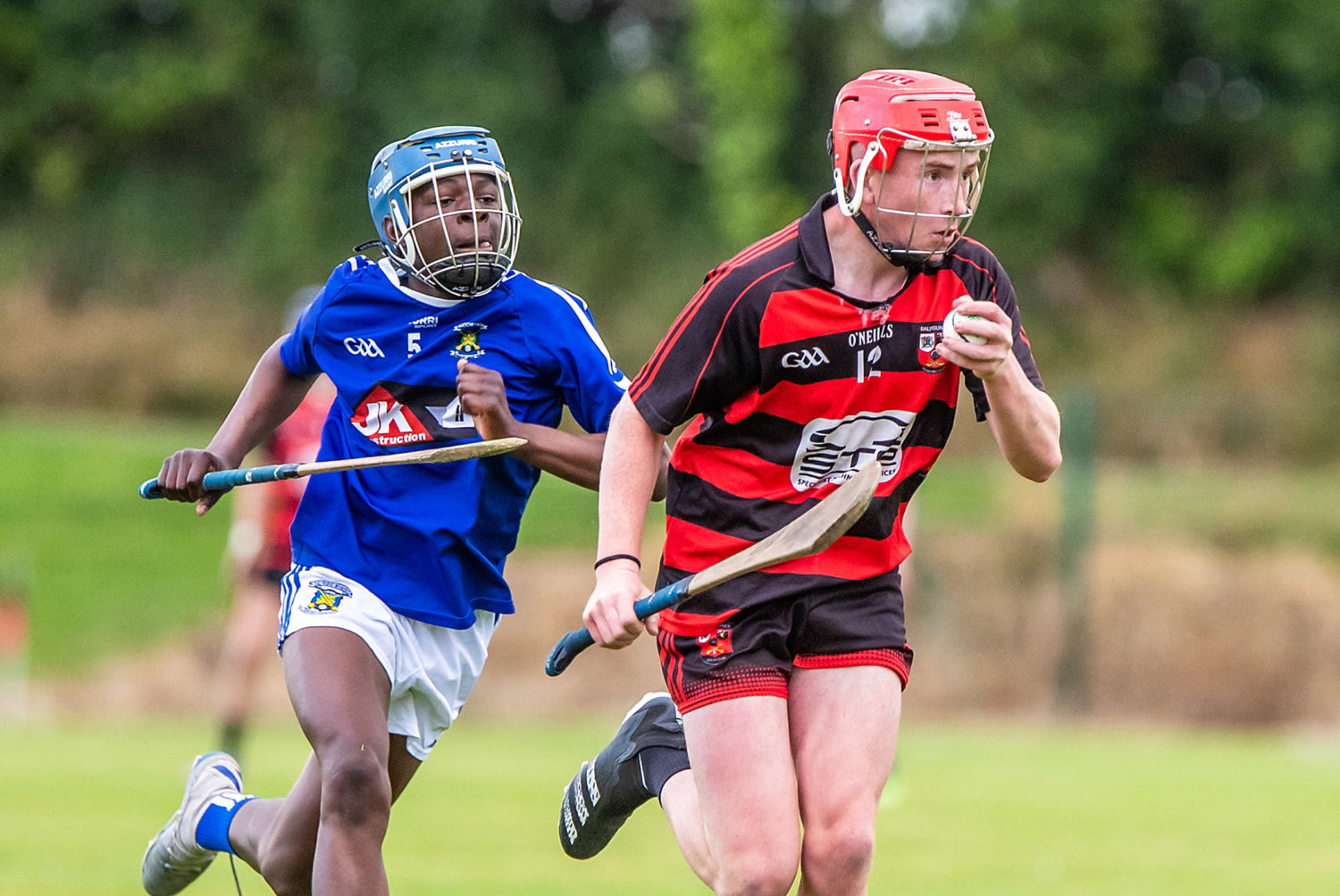 Colm Hartley will be a big player for Ballygunner in their bid for victory against Fourmilewater this evening. Photo: Maurice Hennebry.

With four rounds of the Division 1 championship still to be played unbeaten Ballygunner look certainties to clinch a semi-final place with the other three places remaining up for grabs, and they will face unbeaten Fourmilewater in a mouthwatering clash this evening (Wednesday). Despite their defeat by Ballygunner De La Salle remain in strong contention with Fourmilewater emerging as real title contenders with two impressive wins and a draw after three games. The picture should be much clearer after this evening’s round of fixtures.

Fourmilewater continue to rack up the scores as they overcame Lismore in a high scoring game by 6-23 to 3-21. Lismore’s total would be enough to win most games but this Fourmile’ attack hit six majors for the second week running with county minor full forward Michael Morrissey again claiming four of the goals.

This was a great game of hurling and while the winners will be delighted with the result that saw them beating Lismore for the first time ever in underage hurling the concession of so many scores will be a concern as the face the Gunners in Ballymacarbery tomorrow evening. With De La Salle visiting the same venue the following week these two games will define Fourmilewater’s prospects.

St. Mollerans bounced back from last week’s heavy defeat by Fourmilewater to defeat Brickey Rangers in Bushy Park on a score of 0-22 to 3-12. We said last week that Mollerans are a better side than they looked against Fourmilewater and they showed that here with Josh Hegarty back in action. The county star scored just two points but commanded much attention from the Brickey’s defenders which contributed to the outstanding David Comerford’s tally of eighteen points, six of which came from open play in a man of the match performance.

The Fourmilewater/Ballygunner game dominates tomorrow’s fixture list as a top of the table clash while De La Salle will be expecting to get back to winning ways on their visit to Brickey Rangers. Neither Abbeyside or St. Mollerans can afford defeat in The Burgery tomorrow evening while Mount Sion can put themselves into contention if they can come up with a home win against a Lismore side looking for a first win after three defeats.

This evening’s fixtures are as follows with games at 7.30pm and first named teams at home.