DARREN SKELTON: This is an emergency 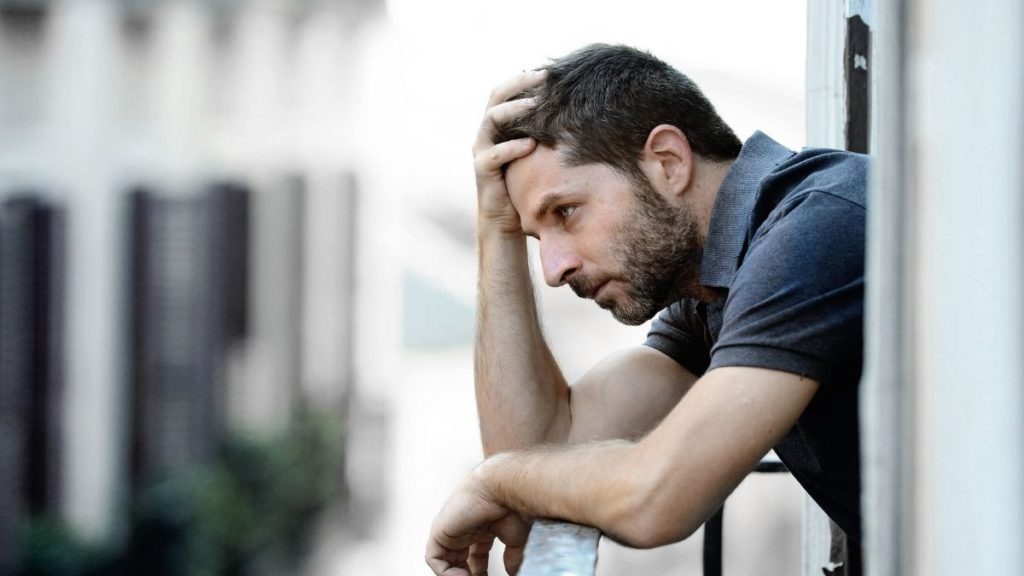 AT this stage there can’t be anyone left who hasn’t been affected by a person known to them taking their own life. In the last week alone – just seven days – four men have committed suicide in Waterford, and that’s just the ones I know about. Far too often, names appear on RIP.ie and only their families and those close to them will know what happened.

As I write this, there are men who still haven’t had as much as an RIP.ie death notice because their bodies haven’t been found. Also, as I’m writing, I know there will be men who are thinking that they too have no way out except to take their own lives.

In this job, I have spoken to men who have attempted suicide and have been relieved that it didn’t go to plan. I have also spoken to family and friends of those who did succeed, and bore witness to the massive hole that was left in their lives. I’ve also spoken to members of the Emergency Services who are – tragically – desensitised to the horror of suicide. This is an emergency, but it’s not yet being treated like one.

The world has gone so insular now that people are just used to dealing with things on their own. The pandemic brought us there much quicker than we ever expected but for the last two decades, social media had been the main driving force in removing positive social interactions from people’s lives and replacing them with negative, toxic ones.

Why are men committing suicide in greater numbers than women? I’m sure pride and ego has a hell of a lot to do with it. Society has, for many years, built men up in a certain way. We’re supposed to be strong and tough so any sign of weakness will hit harder. We’re supposed to be the bread winners, so any financial pressure hits harder. No matter how many times you say to a man, ‘it’s okay not to be okay’, it’s not going to sink in.

We’re a great country for talking about mental health, but we’re not so good at dealing with what poor mental health actually looks like. We’ll cross the road to avoid someone talking to themselves and we’ll look the other way when someone has a breakdown. Our culture is what’s forcing people to suffer in silence.

Also, a lot of people take their own lives because they built a wall around themselves and they were unable to get over it. I’ve said it on this column a hundred times and I make no apologies about saying it again. The only way to slow down the rates of suicide in this country is to normalise positive interactions and positive friendships again. I have five to six close friends that I meet on a regular basis. I might be inclined to tell one of them more about one thing and another more about something else but I can tell you for certain that there is no problem that I could get myself in that one of those people would not help me out of.

If you’re a man reading this and you don’t have that network around you – do something about it. Now. There are many groups and networks that can help you.