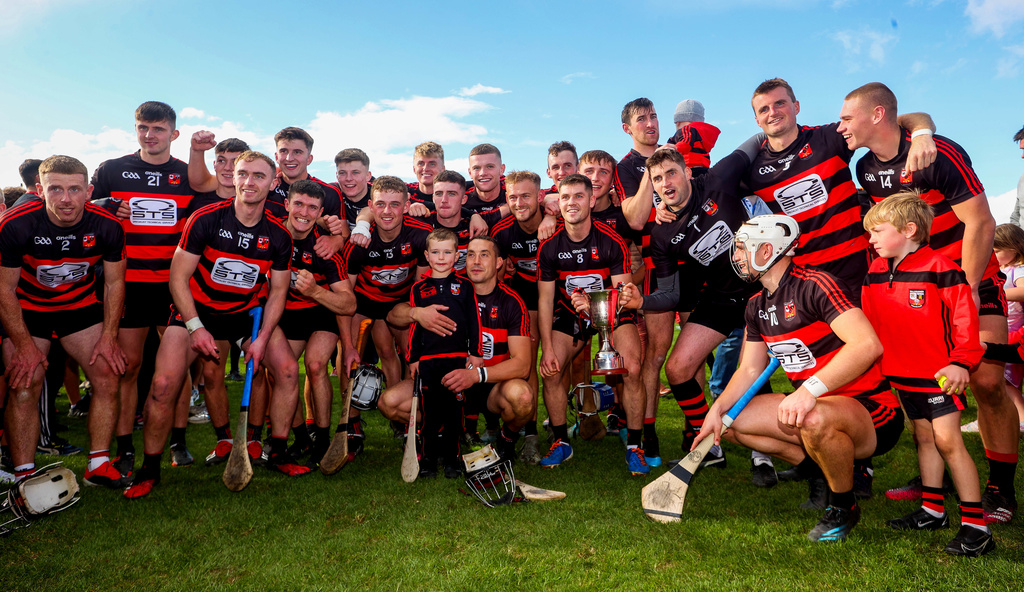 Ballygunner will begin their defence of the News & Cup when they meet near neighbours Passage. Photo: INPHO

Ballygunner begin their quest for a record equalling ninth successive senior title with an attractive first round Group fixture against neighbours and rivals Passage in Walsh Park on Saturday evening next.

This is a very interesting group for in it we have the last two clubs to have beaten Ballygunner in County Finals, De La Salle in 2010 and Passage in 2013. Since then neither have been able to lay a glove on the current All Ireland champions with the Gunners inflicting heavy defeats on Passage in the finals of 2016 and 2020 and on De La Salle in 2017 and 2019.

On Saturday it falls to Passage to have first crack at the champions and they will not be fazed by the enormity of the task before them. The Villagers have come through before against the odds and despite the more recent results they never feel they are facing the Gunners without a chance of doing so again. Last year Passage went out of the championship at the quarter final stage to Mount Sion by the narrowest of margins in a game they know they might as easily have won. That Mount Sion went on to come within an ace of dethroning the champions in the semi-final will have been seen as a boost to Passage as they complete their transition with the introduction of talented youngsters.

BANDWAGON TO ROLL ON?

While the league may not be a reliable guide to championship performances Passage will take heart from their draw away to the Gunners in the opening round of that competition. They will again be looking for leadership to the experienced title winners of 2013 in the squad such as Eddie Lynch in goal, Noel Connors, Stephen Lynch, Owen Connors and Killian Fitzgerald but this year they will be expecting their younger players such as Gary Cullinane, Ciaran O’Neill, Eoghan Reilly, Liam Flynn, Mikey Cummins and current U-20 and county senior Mark Fitzgerald to step up to the plate following solid performances last year.

Ballygunner go into this championship holding all the aces. The conveyor belt keeps producing while Stephen O’Keeffe, the Mahony’s, Philip and Paraic and Shane O’Sullivan bring a wealth of experience to the side. County seniors such as Ian Kenny, Peter Hogan and the in-form Dessie Hutchinson continue to deliver alongside younger stars such as Tadhg Foley, Mikey Mahony, Paddy Leavey and Kevin Mahony as they go from strength to strength.

It is at this early stage of the championship that Ballygunner will be pacing their run towards peaking in the knockout stages and so could be vulnerable. Passage will test the champions on Saturday but in the end there can be only one result as the Gunners’ bandwagon rolls on.