“Maurice is a scoring machine with great ability” 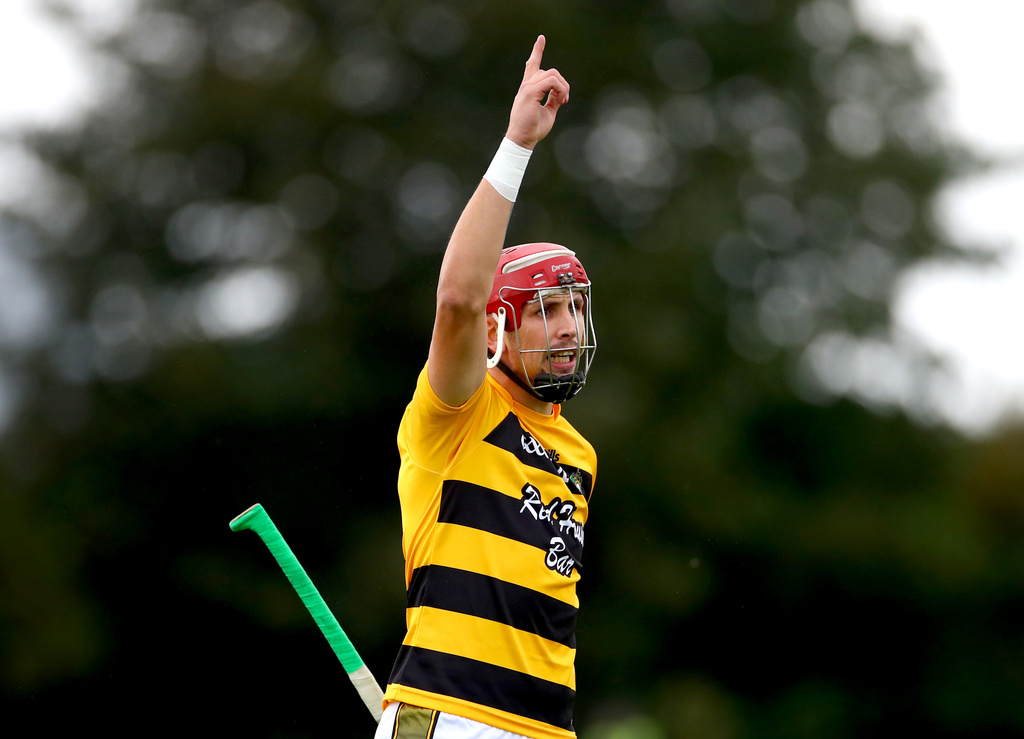 Lismore’s Maurice Shanahan is a key man for his club as they open up against Roanmore in the Co. SHC tomorrow. Photo: INPHO/James Crombie

Maurice Shanahan’s massive numbers with Lismore make him one of the greatest club hurlers the county has ever seen. Heading into the 2022 championship, he has struck 44 goals and 611 points in 72 senior games. A monstrous 743 points.

Fraher Field is his playground. Take the 4-13 against Tallow last year or the 2-17 against Fourmilewater in 2020.

“He’s a scoring machine,” says former Lismore attacker Seán ‘Growler’ Daly. The 2015 All Star has hit double figures in 43 of his 72 outings. He averages ten points per game. “His scoring ability is unparalleled in club hurling in Waterford. There’s been a lot of good club hurlers in Waterford and in Lismore but Maurice would be right up there with any of them. There’s no club in Waterford that wouldn’t want Maurice Shanahan.”

A STAR IS BORN

Daly knew about Maurice all the way up along. “I lived on the same street; a place called Parks Road. That’s where I was brought up. Maurice’s mother and father Mary and Brian were literally across the road from us. I’d have seen Maurice from the time he was born.”

In 2001, Growler was manager of the Under 14s in Lismore. “I had him on a Féile na nGael team. It was the last Lismore team to win the Under 14 Féile. Maurice was 11. He played corner forward on the team. He was only a small, light lad but with really good ability. Typical of underage teams, when you’re a really good young lad, you either play him corner forward or in goal. We had a good goalie so Maurice was corner forward! We played in the Féile that year down in Blarney.”

Maurice was only 16 when he lined out with the Lismore junior team in 2006. “We played Cappoquin over in Ballyduff and we played Ballysaggart the same year. It was his first year coming onto the junior set-up. He would have been the main man. Even on teams out of his age group, he was the main player. He was always what he is now, dependent, hitting frees, scoring goals, scoring points, a scoring machine, at underage and at adult level.”

On his senior championship debut in 2008, he shot twelve points against Passage (seven from play). Daly remembers the crazy comeback against the same opposition at Fraher Field in 2017. Lismore trailed 3-13 to 1-3 at half time. With their marquee forward suffering with illness, management considered a substitution. They decided to keep the faith. A cheeky lob over Eddie Lynch got them going as Maurice scored 2-7 in the second half. Big brother Dan added 4-1 as the Shanahan’s fired 6-9 between them in a 6-13 to 3-19 win. “We were way behind at half time and the management put him in full forward. He was marking Noel Connors which is no easy feat.”

MAN ON A MISSION

Maurice is on a mission to win that elusive county medal. Amazingly, he has only played in two senior finals (both in 2009). He was man of the match in the drawn game with Ballygunner, after shooting eleven points, but they lost the replay. Three semi-final defeats have followed as well as six quarter final losses, the latest to Roanmore last September. When Lismore dropped to intermediate in 2016, he scored 11 goals and 110 points as they bounced back up and captured the Munster title.

Daly claims that Maurice doesn’t get enough credit for his skill. “People get caught up in his physique because he’s so big and strong. Maurice is a really, really good hurler. Brilliant hands. Brilliant wrists. Left and right.”

The 32 year old is also a role model off the field. “He’s a great presence around the club. Very good to the youngsters. They look up to him.”

He is enjoying his hurling more than ever. It’s only a matter of time before he breaks the thousand-point barrier.