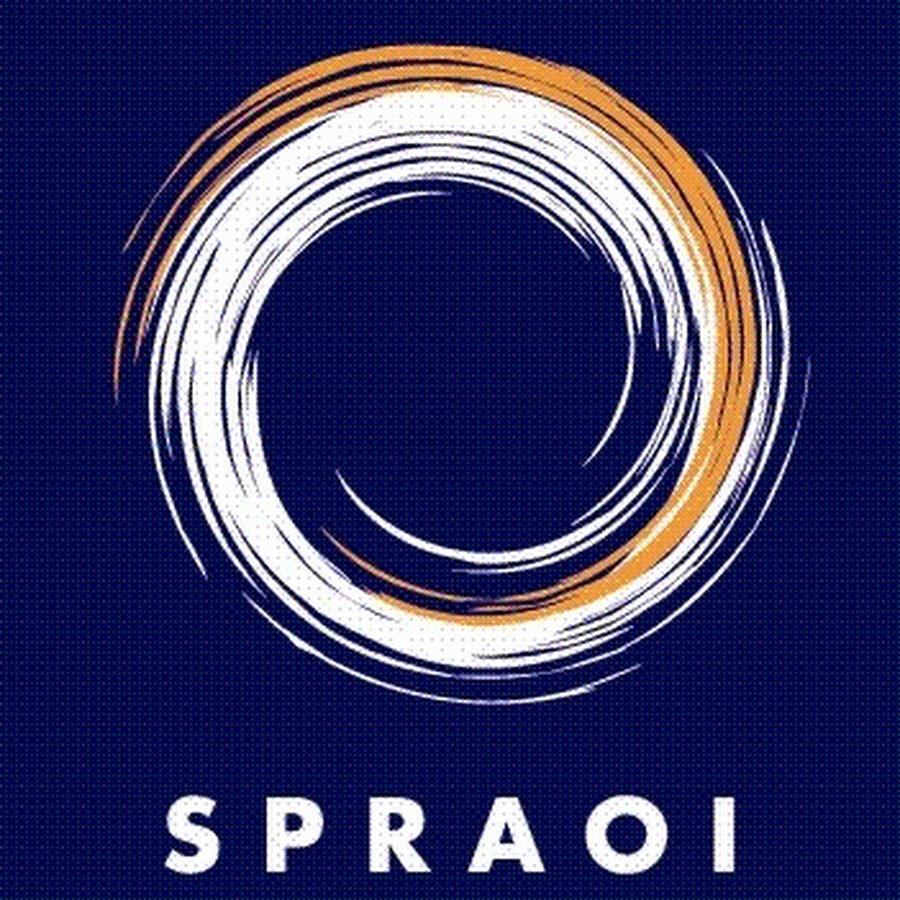 To celebrate Spraoi’s 30th Anniversary, we asked some of you to share your memories and feelings of this wonderful festival.

I FIRST took part in 2000, as a young, wet behind the ears 19-year-old performer. I didn’t know what I was getting into as I had never seen a Spraoi parade before. I had been heavily involved in the local musical theatre scene and having seen a lot of those performers taking part, from photos in the local paper, I knew I had to get involved. It was always an achievement to actually perform up on a float and after a few years on the road, as American reporter, strange postmen on bikes, I’ve made it onto a float.

Me and my best pal, Matt Dunphy, were up on a float bringing a sea serpent to life. That one hour performing in the parade was always a buzz! You lost a sense of who you were and entered into a world of make believe and wonderment down the Quay (in those years). You just grew in confidence and the shackles were off as a performer, and as an individual. You just learnt by doing!

I subsequently moved to UK to work as theatre director and maker. It was only after moving away, that I realised how special and unique Spraoi was. How much we may have taken it for granted living in Waterford. Having grown up with Spraoi, outdoor performances, clowning and acrobatics were second nature for me, as we were educated to this type of performance  on the streets of Waterford.

The one thing at the heart of Spraoi for me is the sense of community. Street theatre is the most democratic of art forms, as it’s free, you don’t need to dress up to go to an expensive building and it’s for everyone, young and old. It moves across class divided It’s universal. Spraoi Weekend brings a wide community and audience together and celebrates diversity, equality and performance.

But it’s the festival’s finale, the parade, that is the most special element for me. I was lucky to be invited to be a performance director on the 2017 and 2019 parades. It was an honour for me to lead on a staple of the Waterford artistic calendar.

I was nervous starting, as with Spraoi there are no airs and graces, you turn up at the studio, say a courtesy hello to Mike and the team and then you have 20 people in a room looking at you wondering what they are doing this year. It’s a real mix of first timers and seasoned performers. All eager, full of dry Waterford humour. They don’t really care what you had done in your career up to now “Just get on with it, boi” and then you do! My job was usually a mix of bringing an amazing float alive, telling a story, and engaging an inter generational cast in the skills of street performance. The one thing they all need, is energy so sessions are high octane. I used to work on a choreographed pattern that the performers could pull off for an hour. Making sure there is structure and character to the section. The music is all composed for the sections and it’s a joy to discuss this with the composer and we match performance with the music.

I remember directing the final section of the 2019 parade. It involved a Waterford brass band and a mix of singers. The song was The Beatles’ ‘Yellow Submarine’. After about 15 minutes of rehearsal, I had about 30 people all dancing and singing to yellow submarine in the Spraoi studio, whilst the brass band played along.

The energy was infectious, each performer growing with confidence as we sang and performed. I was amazed of how open the cast were to taking a risk. It just happened so quick and I think that’s because all of them knew what was required, they also had all grown up with Spraoi, they knew what needed to be done! It was electric. They were giving ideas and we just built on them. This is a testament to the previous directors like my good friend Nick Kavanagh. He had taught them the performance language. It was in their bones!

Then there is the night of the parade itself. The buzz, excitement and anticipation of the event. There’s always some performers who didn’t make any of the rehearsals and you would be quickly teaching them the choreography! Both my years of directing began with heavy rain, but the Gods were kind and the clouds parted before the event. To see the floats lit up, the performers in costume, the music blasting out and then the thousands lining the narrow streets of Waterford.

Both occasions were of the most special moments of my directing career. It’s pure theatre. Audiences lining the streets and engaging with the action, the spectacle of the floats and the performers engagement with them, and the utter sense of joy on everyone’s face! It was magical!

Spraoi is for the community and has its community at the heart of everything thing it does. I take that heart and ambition into all my theatre work in the UK. I learnt it all through participation of the early Spraoi parades. The openness, the inclusion, the ‘just go for it’ attitude, the pure joy of performance. Thank you, Spraoi!

I USED to run the band Torann, who quite literally could not have existed, nor done what we did in terms of gigs both at Spraoi but also shows around the country/abroad/Glastonbury, etc, without Spraoi. They gave us the space, access, shows, storage, advice, introductions, every type of support you can think of, to enable us to achieve what we did.

Collectively as a group, we’ve so many memories of shows we performed at Spraoi over the years, you could probably dedicate a full supplement to it!

From sitting around the table in the mid-2000’s at the (then) brand new Spraoi studios with Miriam and TV, trying to think of a name/logo/drummers to pull together for a new drumming/percussion group to drowning out Brendan Boyer on the Plaza because our stage was across the river on the North Quays to every other adventure they supported us on – there’s too many to write down at this point.

I REMEMBER seeing Torann when I was younger at one of the festivals and it was like something primal, it was amazing. For anyone who doesn’t know, Torann were a group of drummers…epic drummers.

I VOLUNTEERED for Spraoi since I was a teenager, starting as a steward and working my way up to stage / area manager. I also worked making floats in the workshop for two to three years. The passion of the people behind Spraoi is what makes it so great. Everyone is so creative and fun to be around, which comes through in what they create. It also taught me a huge amount about live events, which I used when I worked in radio for a few years. It’s such good experience and a great thing for young people in Waterford to be involved in. The best part about the festival is the accessibility. Waterford is designed for festivals! Everything is in walking distance and every street you turn there is something new to explore. You come across street theatre you never would have been exposed to otherwise. I can’t think of any other city which is better equipped for an arts festival. Over the years I’ve heard people complain about Spraoi. How can you complain about something free and open to all? Waterford is super lucky to have something like this! Bonus fact: I used to go watch Brass & Co as a teenager down the Plaza, and this year they are my wedding band!

I REMEMBER taking part in the fantastic parade in my late teens, early 20s. I was particularly enchanted by the magic the year I got to become a Ladybug, a dream come true for me! The streets alive with a beat of music and laughter, messing with the kids in the audience and the other ladybugs  I laughed so hard my stomach hurt for days after. Thank you Spraoi, I’m in debt to you.

I USED to love the Sunday afternoons in the apple market with the stage in front of the Wacky Apple and half a dozen or so good bands on.

I BROUGHT a band around for Spraoi when I used to volunteer. Babyhead were the band, they were great craic and rapped about my 21st birthday up in The Forum.

I’LL never forget the huge inflatable Gulliver making his way down Michael Street, stopping every so often to literally duck under the power lines – must have been around 95/96? Also, the play ‘Stormbringer’ in Lombard Street in 2007 was an absolute spectacle!

I GOT married on August 3 1996 – Spraoi weekend! Our reception was in the Tower Hotel and as we where about to have the first dance, our Best Man brought in a drumming band off the street. It was amazing.

SO many great memories but there was one band that played called Katz, the girl played the saxophone and, oh my God, was she amazing! We bought the CD but can’t find them on the Internet or anything. Even the CD is gone to so I can’t look it up.