Villa set for historic visit to take on Maynooth 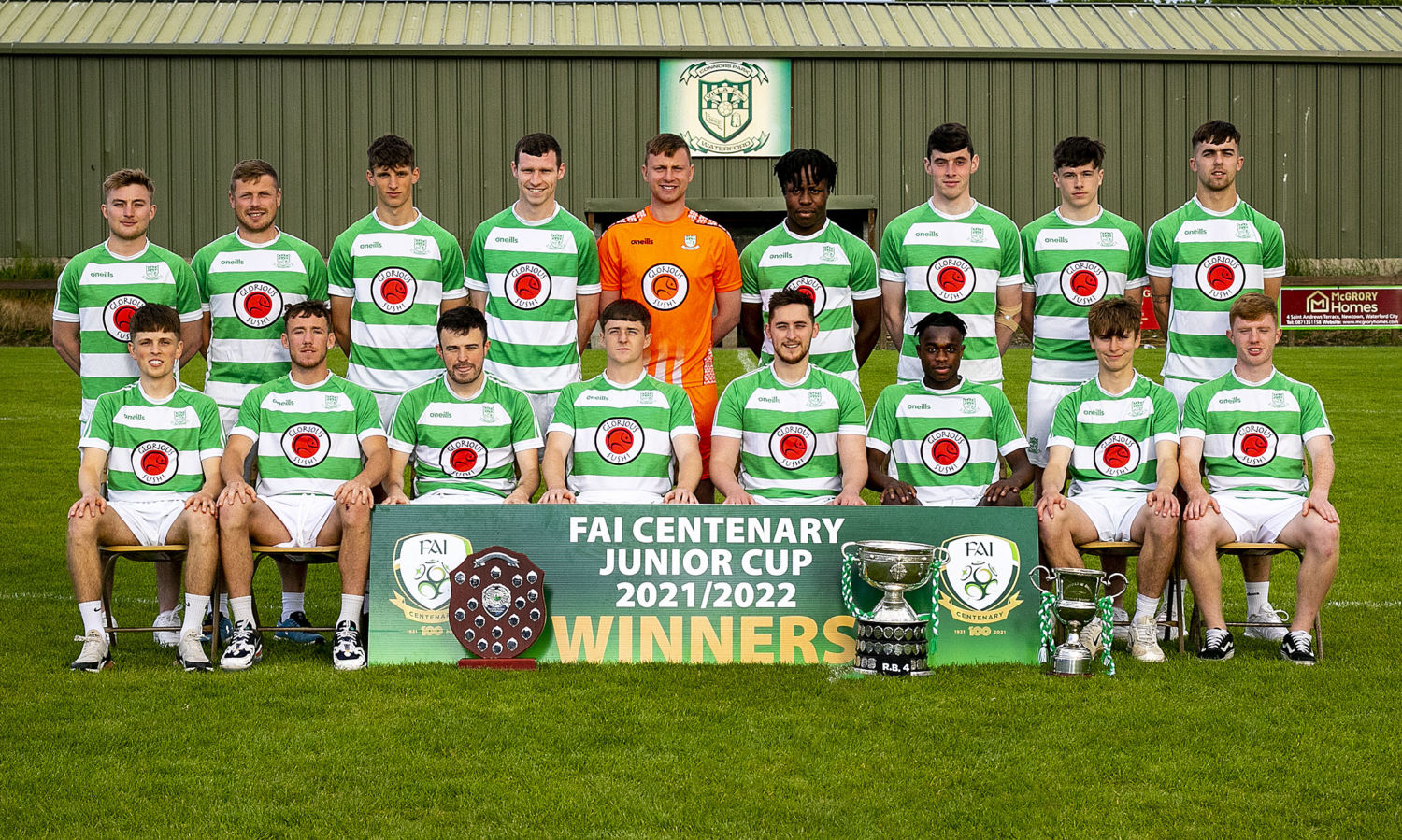 Villa will travel to take on Maynooth University Town in the FAI Senior Cup this evening. Photo: Joe Evans.

After qualifying for the FAI Senior Cup 1st round following a preliminary round win over Inchicore Athletic, FAI Junior Cup and Azzurri Waterford Premier League winners Villa will go into action against Maynooth University Town at Maynooth University on Friday evening with a 7.30pm kick-off.

For manager Conor Coad, he’ll be looking for his first win in the competition proper as his two previous attempts as a player with Waterford United at the time ended up in defeats. His first appearance in the competition came back in March 2012 when he played the whole game in a 4-0 defeat at the hands of Mervue United at the RSC with Etanda N’Kololo (2), Jean Biansumba, and Pat Hoban netting for the Galway outfit.

The now 28-year-old came on for the final 27 minutes of the January 2013 contest against Premier division side Sligo Rovers at the RSC where he replaced current Cork City player Kevin O’Connor with the men from the North West recording a 2-0 success.

Goals on that occasion from Danny Venture and Anthony Elding gave Sligo the win over a Blues side that featured players such as David Breen, who was player/manager, Seamus Long, Jack Doherty, Paul Quilty and Vinny Sullivan.

A remarkable 2021/22 season for the Connor’s Park saw them only lose twice in all competitions that resulting in them securing the FAI Junior Cup and Premier League titles in a year that started in heartbreak after the untimely death of their former player Roy Butler.

From that day, they had an aim and a focus that proved dividend for them, and after their Ozier Park win over Inchicore thanks to second-half goals from Adam Heaslip and Dean Walsh, they’ve looked forward to the next chapter.

Whilst they were hoping to draw one of the big guns from the League of Ireland in the draw last month, instead they were the final ball pulled from the drum by former Waterford referee Dick O’Hanlon, and are now preparing for a trip to Maynooth.

Maynooth themselves are no strange to Waterford teams as the Kildare outfit faced Waterford FC at the same stage of the competition back in 2019 where goals from Shane Duggan and Kenny Browne gave the Blues a 2-0 success.

With focus in the Villa camp solely on trying to retain the Premier League title that they won for the first-time last year, manager Coad is looking forward to the challenge that comes with preparing for a big day out on this Friday evening.

“I didn’t have much look in the competition as a player so I’m hoping for better luck as a manager on Friday,” joked Conor ahead of Friday’s game. “We were smashed in my first ever taste of the FAI Cup against Mervue before losing to Sligo the year after, but look that’s in the past now.

“I’m looking forward to the challenge against Maynooth because it’s a big day for our club. I suppose playing Inchicore Athletic  We know that they’ll provide one of, if not, our biggest test to date as a squad.

“Last season was a fantastic one for us, and beyond our expectations, but we have to park that now, and look forward. The lads have been really good, and it’s a game on Friday that we’re looking forward too as a group ahead of the new season.

“It’s great for us to get such a competitive game within our pre-season schedule to help get us up to speed for the start of the new season, but we know that it’s going to be a difficult assignment for us. The one thing that got us to where we got to last season was one game at a time, and this is our first game since last month.

“We know Maynooth are one of the stronger teams in the Leinster Senior League so will present a tough challenge, but we feel we are more than capable of getting a positive result on the day. It’s been a great achievement for us as a junior club to get to this stage of the FAI Senior Cup for the first time in our history.

Coad has lost three players from the squad that won the big double with Sean O’Keeffe, Jeff DaSilva, and Ivan Homoki leaving the club during the transfer window, but the rest of the big names including Dean Walsh, Cian Browne, Aaron O’Connor, and co are to remain, with the manager not ruling out bringing in some new faces.

“We’ve lost the three lads, and I wish them the best. They all played their part in what we achieved last season, and although we haven’t added to the squad as yet, there’s still some time. We’ll treat this game like any other game. For me it’s about putting in a strong performance that will help us in our preparation for the first league game against Hibernians next month.” 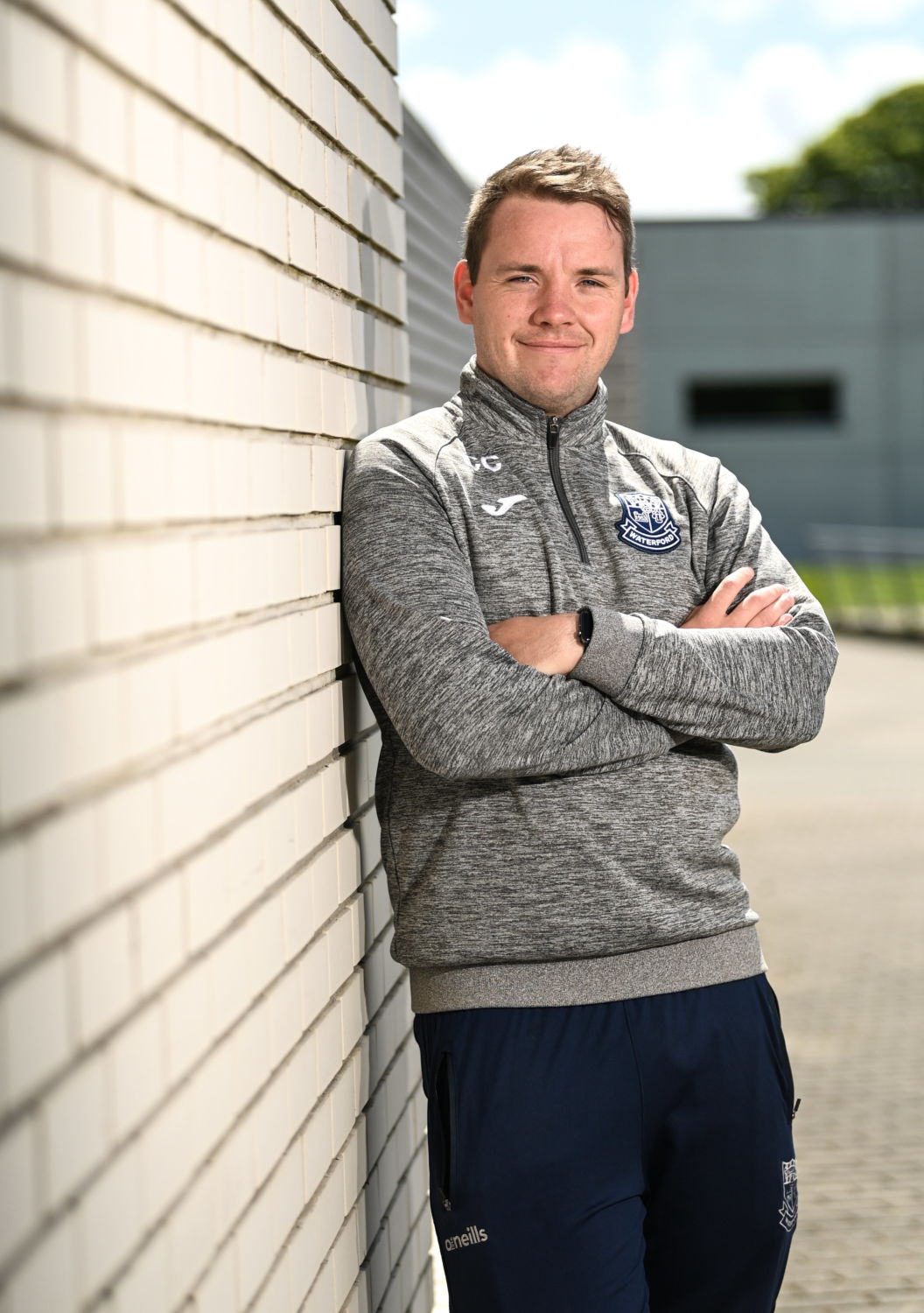