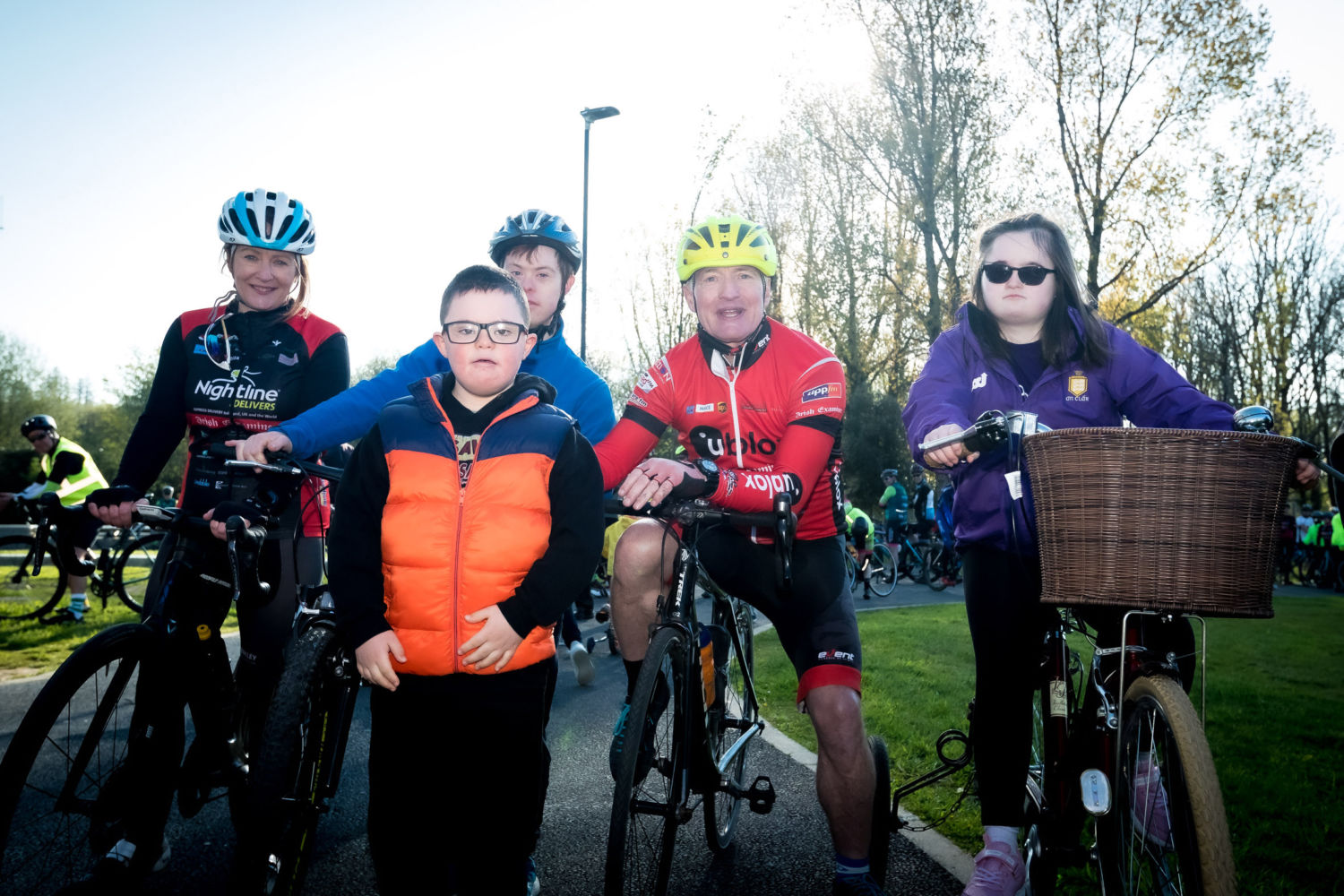 THE annual 600-kilometre Tour de Munster charity cycle takes place from this Thursday, August 4 through to Sunday, August 7 in aid of the Munster branches of Down Syndrome Ireland (DSI).

2022 marks the 13th successive year that DSI has been the beneficiary of the popular cycle, which passes through Tallow, Lismore and The Vee on Day One, taking the riders from Cork to Limerick.

This is the 22nd year of the Tour which has raised almost €4m in total for its beneficiaries, with over €3.5 million raised for DSI alone since it became the main beneficiary of the tour back in 2010.

Last year saw the event raise its largest sum to date for DSI in Munster, a wonderful total of €522,201. These funds play a significant role for DSI who provide a range of vital supports and services to children and adults with Down Syndrome and their families.

“Tour de Munster is such a wonderful event, that year on year never fails to amaze me,” said DSI Waterford’s Maria Rowan.

“Following last year’s success, we are thrilled that DSI Munster branches have once again been chosen as the main beneficiary of the Tour. The vital funds raised go a long way in providing and improving essential services to members with Down syndrome here in Waterford, and we are so thankful to everyone involved, the cyclists, businesses and general public for their generous support.”

According to Tour de Munster founder, Paul Sheridan: “The Munster branches of Down Syndrome Ireland are an extremely worthy beneficiary of the Tour and over the last 13 years of our partnership, we have received a huge amount of support from the six branches and families themselves who benefit from the funds raised. The amazing children and adults who rely on the services provided by their local DSI branches are the reason we put so much hard work in. Over the past 13 years, I have seen many members grow up to become wonderful young adults and to see what they achieve, big or small, spurs us on to keep the pedals spinning.”

The tour, which features Sean Kelly as its Ambassador, takes in all six counties in Munster, travelling anti-clockwise through Cork, Waterford, Tipperary, Limerick and Kerry before arriving back in Cork on Sunday next.

ATN gets the back garden pulsing