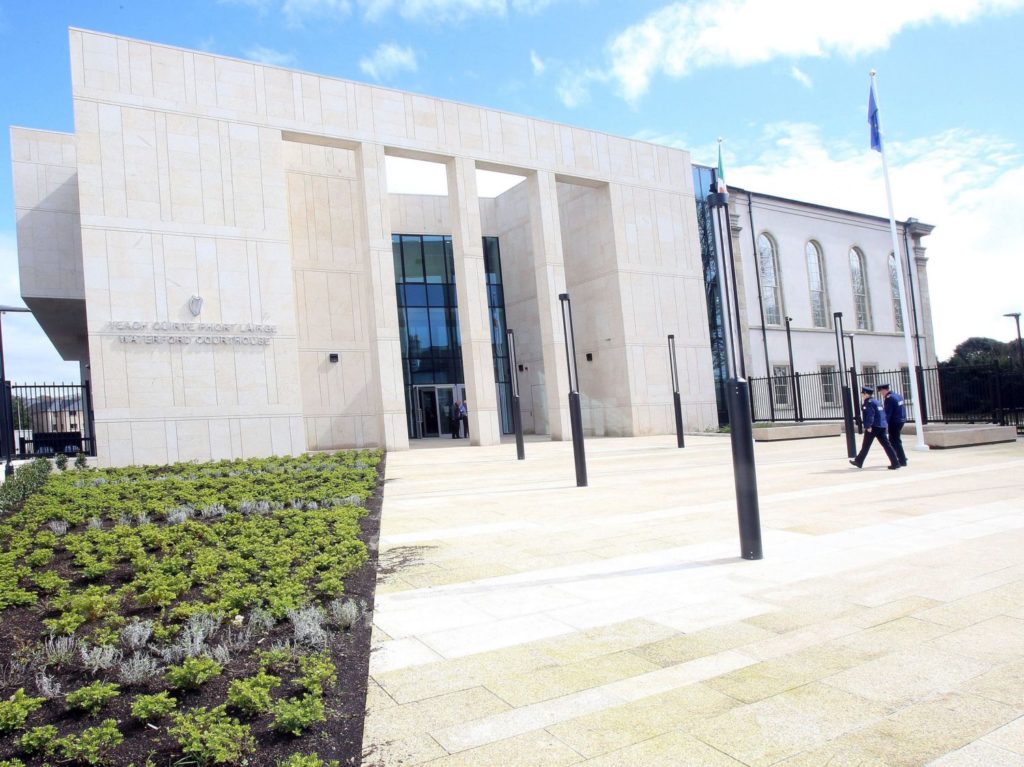 ON Monday last, Waterford City & County Council’s Revenue Collection Department took cases against four city businesses in the District Court for non-payment of commercial rates. It is understood that the businesses had not engaged with the Council on commercial rates that hadn’t been paid in at least two years and up to 4-5 years in some cases.

A spokesperson for Waterford City and County Council confirmed to the Waterford News & Star that the cases at Waterford District Court were “among a number initiated in relation to outstanding commercial rates”.

“Commercial Rates are a vital source of income for the Local Authority and are critical to the provision of services to our community,” the spokesperson said. “While Waterford City and County Council cannot comment on individual cases, court prosecutions are taken only as a last resort following extensive communication. The vast majority of rate payers pay their rates each year, and while we do consider and attempt to facilitate exceptional individual circumstances, the principles of equity and fairness dictate that we cannot allow a small subsection of rate payers to avoid paying their fair-share while the majority do.”