Editorial: Back with a bang – mega weekend for Spraoi and ATN ’22! 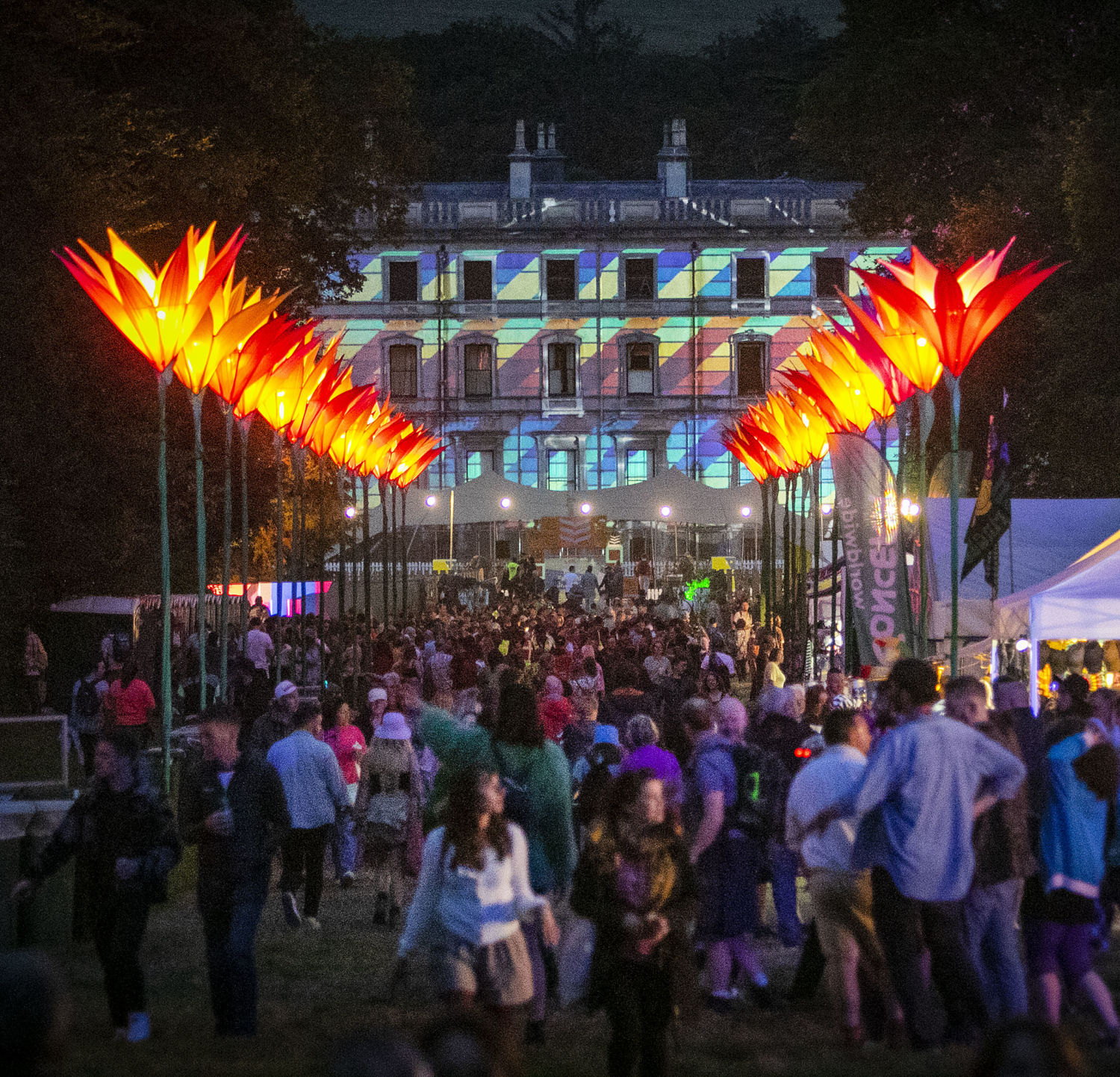 THE Irish weather played all its cards over the bank holiday weekend, but not even teeming rain would put off the parties in full flow or the revellers enjoying them on the streets of Waterford city or the lawns of Curraghmore Estate.

Two years of pandemic had seen these behemoths of the Irish summer, Spraoi and All Together Now, forced to mothball the best and most joyous events of Waterford’s annual calendar – the Spraoi parade and the music festival that in a few short years had been creating a niche on the Irish scene to rival even Electric Picnic itself.

2022 they were firmly about drawing a line in the Covid sand. They were back, and they were ready.

On Friday evening there wasn’t a hint of the traffic chaos of 2019 in the Portlaw area as festival-goers began to flock from across the country and beyond to Curraghmore – the organisers had made good on their promise to get on top of what had plagued the last iteration of the event, leaving no ammunition for the naysayers this time round.

Back in the city, Spraoi was also well prepared for a bash to mark their 30th year, pulling out all the stops with the crème de la crème of Europe’s top street theatre acts in attendance. The city’s urban realm spaces were used to triumphant effect, from Cathedral Square to John Roberts Square, The Mall to Gladstone Street and beyond. 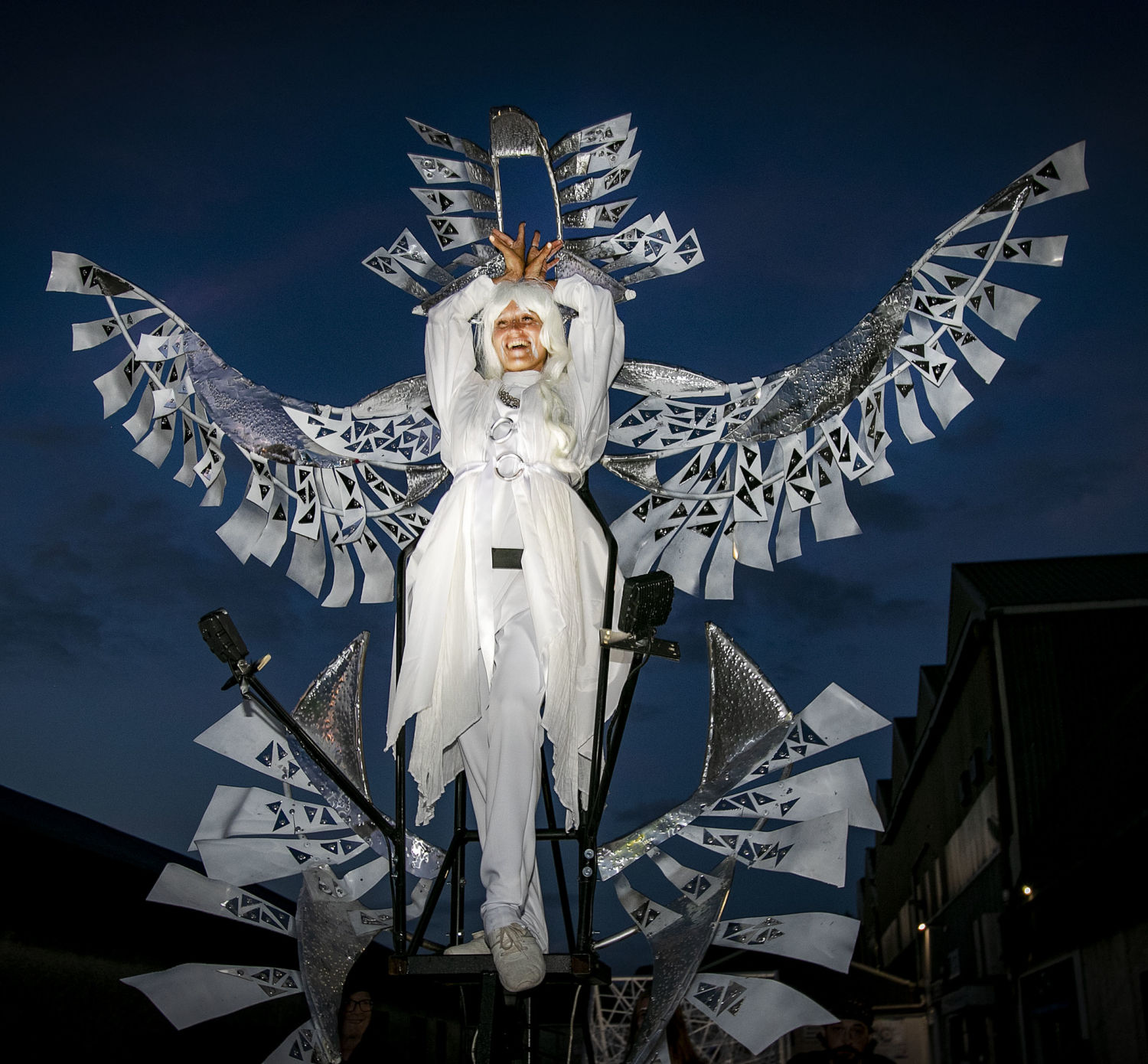 There is nothing quite so life-affirming as seeing these spaces once again heaving with people, madcap mayhem and belly laughter from young and old the order of the day.

In Curraghmore, the beautiful spaces were equally thronged, from the avenue down towards the beautiful estate house, to the gently sloping field above the main stage, and the myriad stage areas assembled amongst the great oaks and woodland.

It was as if Waterford had been returned its lungs, and could finally breathe out a mighty sense of relief – and release. And there’s no county does party better. It was evident across both major festivals – Waterford people’s creativity and involvement was everywhere; in Curraghmore and in the city, most especially for the Spraoi parade, themed Discordia, on Sunday night. Young and young at heart, bedecked in all manner of costumes, took this party and its magnificent, towering floats down a new route from Johnstown in the city, along Parnell Street and The Mall, and along the Quay, waking up the night before lighting the skies above the Suir with a fireworks display to marvel at.

The rain returned on Monday as the Déise took its slumber. After the party, the well-earned rest. Well done to everyone involved, we are already looking forward to 2023!