PHOENIX: Planning for what? 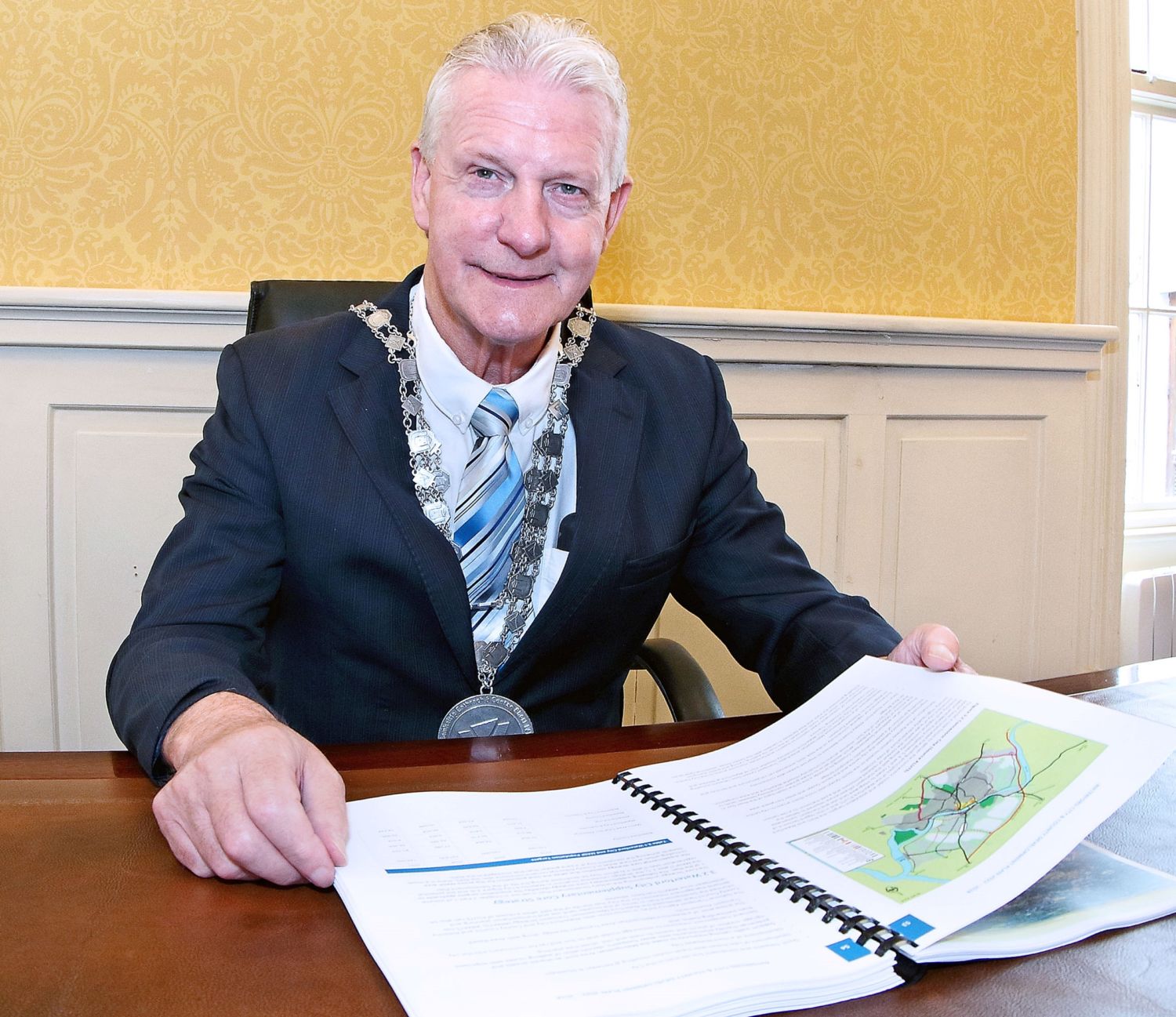 It gives spatial expression to the physical, economic, social and environmental needs of the community, in order to support and regulate new development, enhance valued assets and amenities, and protect the environment.

“The development plan is at the heart of a plan-led system whereby public capital investment programmes and priorities are aligned to support the adopted development strategy. This principle has been established through Project Ireland 2040 comprising both the National Planning Framework (NPF) as the State’s national spatial development strategy and the National Development Plan (NDP) as the capital investment programme to support delivery at all levels of the planning hierarchy.”

‘We have enough vacant “opportunity sites”, as surface car parks are euphemistically called, for any city’

It would be nice to think that the sentiments expressed in the last couple of sentences are heeded by government, elected and permanent, especially in the three vital areas of acute medicine, third level education and Foreign Direct Investment. Being a priority in plans in Ireland only survives contact with a new minister in any department.

This plan is the first one of a merged city and county. The amalgamation still rankles with many people and especially the titling on social media platforms “Waterford Council”. This leads almost inevitably to the expression “Waterford County Council”, which is often to be heard on local radio and repeated in local papers. This giving away of 1,100 years of the city’s history, even if done unwittingly, is abysmal and is rarely countered from City Hall.

By comparison Limerick uses the web address, Limerick.ie, which does what it says on the tin. Is there a rump of people in our council who don’t “get” the notion of the city or are not sufficiently interested enough to stick out their chests and say Waterford City? I did like the council’s press release saying: “Initial results from Census 2022 demonstrate that Waterford City is on target for achieving an ambitious growth target of 85,000 by 2040 as set out in the National Planning Framework.” That has put down a significant marker for this city and how we are perceived and supported by government.

The extent to which the new plan will tackle empty sites and dereliction in the core central city area is unclear. We have enough vacant “opportunity sites”, as surface car parks are euphemistically called, for any city. Many of them have been around for decades. Economist David McWilliams has often written in the Irish Times that derelict and empty sites in Ireland’s cities, towns and villages are the result of too much money rather than too little. If the owners of such property were really stuck for cash then the sites and buildings would be sold on. The fact that they remain undeveloped is symptomatic of people waiting for a speculative gain. One site in particular, in Exchange Street opposite the telephone exchange, is of interest. This historic site was “The Shambles”, where all the butchers of the city were located up to the mid-19th century, when it was sold by the Corporation to the O’Sullivan family for a mineral water manufacturing plant. Older readers will remember the JafOra drink.

Since O’Sullivan’s moved to the Cork Road, the council’s planning website indicates at least 22 subsequent planning applications for the site. These range from an application for a shopping centre and seven boutiques from Henry Bell, to plans for a GPO extension and new telephone exchange submitted by the OPW. Since 2001 there have been a series of applications submitted as follows:

Maybe the owners of the site do not have the financial ability to do anything with the site other than to operate the lowest value urban use as a surface car park. In any event, it is a blight on the city centre, which can no longer be tolerated. It should be the subject of an immediate CPO and developed for apartments as were built in Alexander Street, or for some other productive use. The site is empty over 40 years, not all of which were in the ownership of Dr O’Hare or Euro Car Parks. The question is, how long can any city tolerate such a strategically located empty site?

We constantly hear that “something is to be done” with x or y and yet things fail to mature. The Glass Factory site and offices, Ard Ree hotel, Iron Foundry site in Bilberry, Powers Seed site on Dunmore Road, Royal Bar site in Rose Lane, Graves site on Park Road, Yellow House site on Cork Road etc, etc. All of them are depressingly ugly. Our development plans have had tremendous aspirations for decades. Will the new one help the council finally decide that people must pee or be forced off the pot?