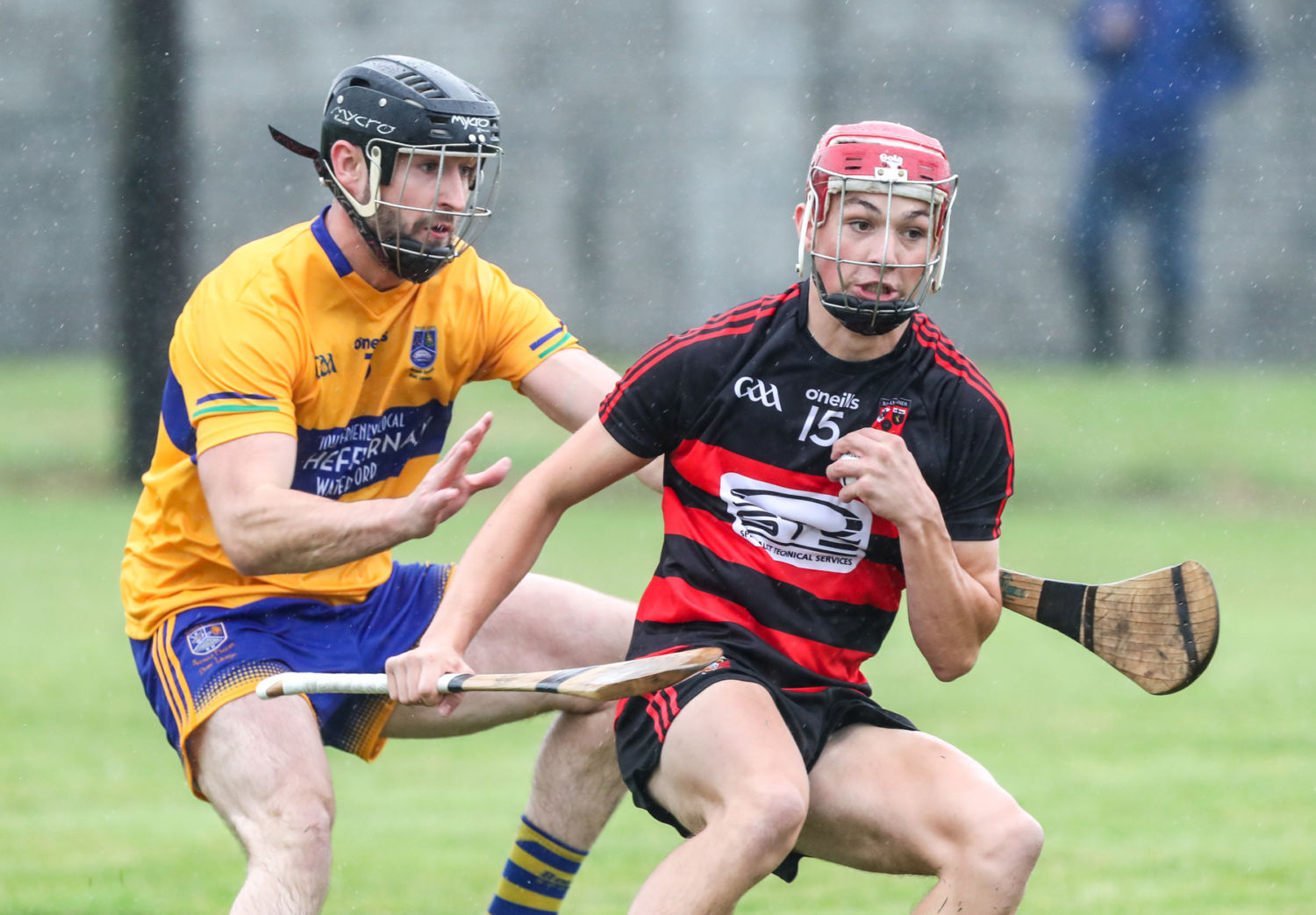 Barring major upsets in the remaining three rounds of fixtures, Fourmilewater, Ballygunner and De La Salle look certain to have clinched their semi-final places in Division 1 of the All County Minor Hurling Championships.
Fourmilewater have emerged as the dark horses in this title race having gone top with last week’s win over Ballygunner and the home crowd will be out in force again tomorrow evening for the visit of De La Salle to Ballymacarbery. The city side bounced back from their defeat by Ballygunner to score a hard earned 2-17 to 2-11 away win over Brickey Rangers to draw level with The Gunners in second place while Abbeyside moved into fourth place with a narrow 1-21 to 1-18 home win over St. Mollerans. Mount Sion remain in with a shout for a fourth place finish as a result of receiving a walk over from a Lismore side without a victory in three games.
Abbeyside face a tough run in with tomorrow’s away trip to Ballygunner followed by a home game against De La Salle. St. Mollerans will need to beat Lismore in Carrickbeg tomorrow evening to keep their hopes of a semi-final place alive while neither Mount Sion or Brickey Rangers can afford to lose their clash in Mount Sion tomorrow.
In Division 2 Tramore remain top following their away draw with Passage while Clan na Gael kept in touch with a 3-16 to 0-15 home win over Clonea. Portlaw/Ballyduff, with a game in hand against Cois Bhride, showed that they will be very much in the mix here following their impressive 5-18 to 4-10 win over Roanmore.
Unbeaten Ballyduff Upper and Ferrybank appear to be a cut above the pack in Division 3 while Division 4 is shaping up with Dungarvan, St. Saviours and St. Olivers the main contenders