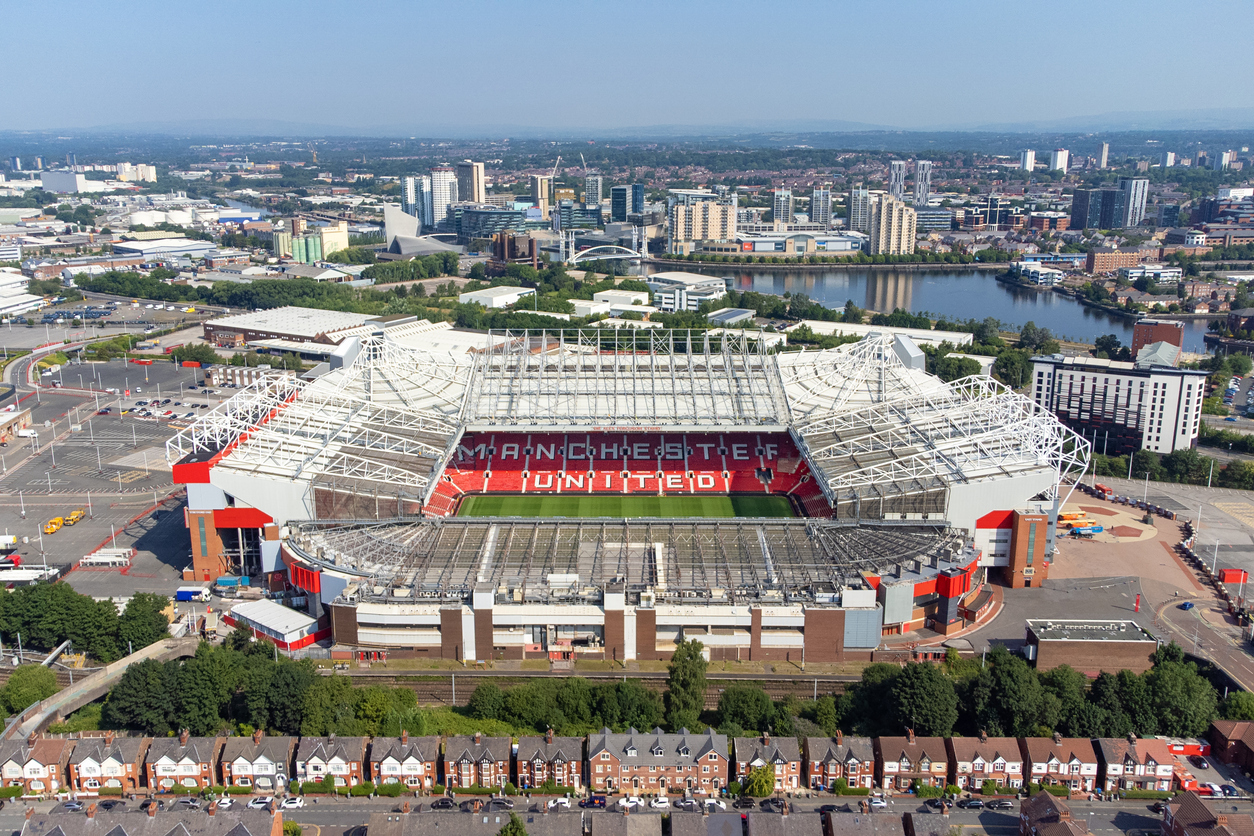 THE late Liverpool FC coach Bill Shankly once said, “Some people believe football is a matter of life and death. I’m very disappointed with that attitude. I can assure you it is much, much more important than that.” Life and death is probably a little strong but sport is huge in so many people’s lives. Without it, I don’t honestly know what some of us would occupy our time with. While I’m not 100% with old Bill, I have to say that I am very much looking forward to yet another Premiership soccer season in England.

Strangely enough, the inter county Hurling and Gaelic Football curtain has fallen for another year and all before August. Not sure that’s the way to go in future but for this year, it’s done and dusted until 2023 so a sporting void will exist for many of us.

Still, talking points abound and seismic changes seem to be happening left right and centre. At time of writing, Brian Cody has just departed the scene as Cats boss, an epic career by any standards. The Déise are in search of a new Bainisteoir and even outspoken analyst Pat Spillane has stepped down from The Sunday Game after what feels like a lifetime. The tectonic plates are indeed shifting.

‘Whatever your allegiance, it makes for more cutting edge drama all round when Manchester United are hot to trot’

Looking to the new cross channel campaign, it throws up some equally interesting talking points.  The heavyweight managers like Pep Guardiola and Jurgen Klopp are no doubt attempting to leave no stone unturned in their meticulous preparations. That they will once again be slugging it out for major silverware is probable, but what of the rest?

Manchester City, Liverpool, Chelsea, possibly are the most likely to achieve ultimate success and claim the League title, but they may be pushed all the way by Spurs and their bitter North London rivals Arsenal. Conte, the always passionate Tottenham boss, has begun his tenure well and kept hold of talisman goal getter Harry Kane. His side finished strongly last time out and no doubt Spurs fans are excited at the arrival of Brazilian ace Richarlison from Everton. Can he propel them to an even higher spot in the table or help them be actual challengers for City’s crown?

David Moyes’ West Ham team did pretty well last time out with a decent run in Europe for good measure, but can they crack on and up the ante? I’m not so sure.

I’m not discarding the other, but I can’t see Leicester, Aston Villa and the rest making any serious dent at the top table. As for the newly promoted clubs, I’m delighted to see Nottingham Forest return to the top flight if only for sentimental reasons. Brian Clough once made this a great club and beyond all odds, won the European Cup twice back to back. An astronomical feat for sure.

Those days may well be long past but a bit like Leeds United, it’s great to have them in the Premiership for the fans and colour they bring to the party. That said, I expect they might struggle and could well make a swift return to the Championship.  Unfortunately, the same fate may well await Fulham and Bournemouth.  Which leaves just one question to explore. You may have wondered where on earth Manchester United fit in to my prognostications?

Where indeed. Their woes of recent times have been well documented so I won’t labour on them but a new broom still sweeps clean and this is no ordinary club we’re talking about.

Erik ten Hag is a highly respected football coach and has had a decent innings in the Netherlands with the famous Ajax of Amsterdam. He seems a good fit for Old Trafford no matter the recent turmoil but will he be given the resources and crucially the time to mould his own team and put his stamp on the Red Devils?

As a Liverpool fan, I can’t pretend I’d be overjoyed to see Mr. ten Hag succeed but it sure would make for a very exciting season to have Man United back on song. The big games against City, Chelsea, Liverpool obviously are massive clashes historically and whatever your allegiance, it makes for more cutting edge drama all round when Manchester United are hot to trot.

No disrespect to United fans but please understand me when I say that I’m prepared to wait a little bit longer before you guys are back with a bang as most likely will one day happen.

Any soccer fan will tell you though, it’s a very exciting time of the year, the onset of the start of another season.

Everyone will have high hopes at the starting blocks and whether that disintegrates rapidly, as in say Everton’s case, (sorry lads) the thing is it’s not a sprint but a marathon. A cliché and a well-worn one but so true. A blistering start can be thrilling, especially when it’s from a club that no one expected it from, but the long campaign has a habit of knocking the rough edges off the most ardent of early pace setters.

I would imagine Newcastle fans are still heartbroken at the falling away of their dreams in the 1995/96 season when under Kevin Keegan they surrendered a 12 point lead to Alex Ferguson’s Manchester United, ultimately finishing four points behind the Red Devils.  We will never forget the rant in April ‘96 by Keegan at Ferguson, accusing him of disrespectful remarks aimed at Newcastle’s perceived easier run in fixtures. The “I will love it if we beat them” tirade is one of my favourite Premiership off pitch moments of all time. It summed up how poor Kevin was so passionate about the game, but also sadly how he fell for Ferguson’s mind games, eventually there would be no loving anything. The Magpies failed miserably in their last two games and Fergie was King again.

Oh for more of that this time round. It’s back baby! Bring it on and all the best to your team.