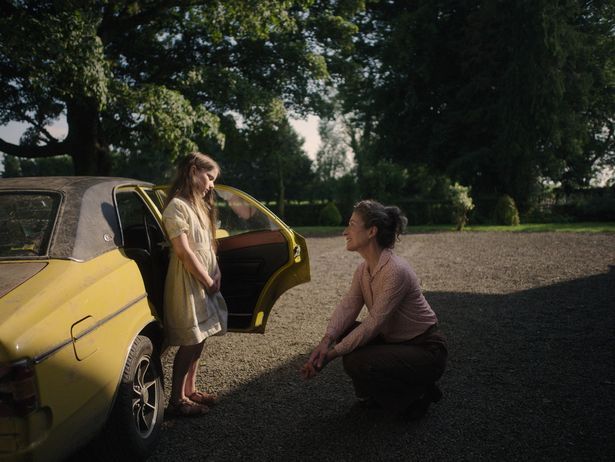 A FILM staring Waterford actress Carrie Crowley has been selected by the Irish Film and Television Academy to enter the Oscars in the category Best International Feature Film.

An Cailín Ciúin tells the story of Kate (Catherine Clinch) – a nine-year-old girl from an overcrowded, dysfunctional family who is sent away to live with foster parents for the summer.

She receives a warm welcome from Carrie Crowley’s character Eibhlín but the man of the house, Seán (Andrew Bennett), is not so sure and it takes a while for their relationship to blossom. Slowly, under the care of the Kinsellas, Cáit blossoms and finds a new way of life until she discovers something that changes their lives forever.

Carrie spoke to the Waterford News & Star on another momentous day for her.

“An Cailín Ciuin has been the most precious of gifts to all of us lucky enough to work on it. From day one the script sang and then our time filming was truly special. To now see the rest of the country taking it into their hearts is wonderful. We wonder how people in other countries will  connect with a film in Irish but it seems to add to the pleasure they take in it. It recently won the Audience Award in Taipei. How amazing s that!”

The movie has been making waves since it premiered at the Berlinale International Film Festival in February and was awarded the Grand Prix Award for Best Film from the Generation Kplus International Jury. It opened the Virgin Media Dublin International Film Festival earlier this year, the first time ever an Irish language film opened the festival and was awarded Best Irish Film and Audience Award at the festival. It was then awarded a total of eight IFTAs in March including Best Film, Best Director and Best Actress.