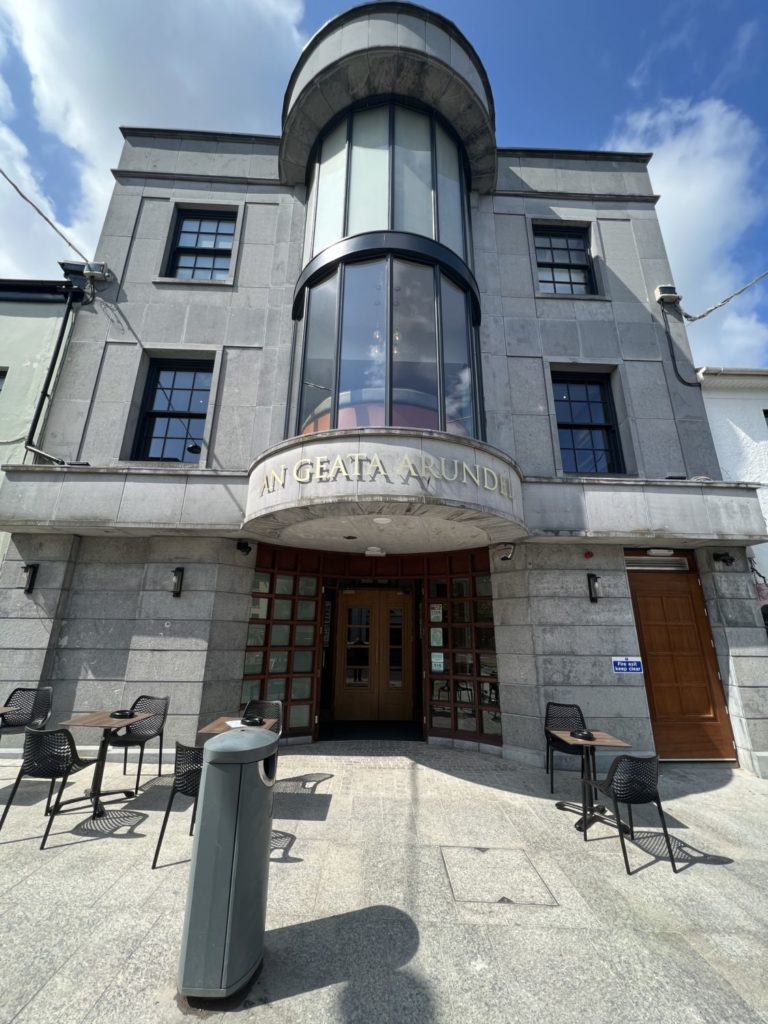 WATERFORD Gardai are currently investigating an alleged assault that occurred in Wetherspoons on Broad Street at approximately 7:14pm on Tuesday, August 2. The injured party was taken to University Hospital Waterford and a 23 year old male has subsequently been arrested and is currently being detained in Waterford Garda Station under the provisions of Section 4 of the CJA 1984.

Gardai are appealing to any members of the public who may have witnessed the incident or might have any mobile phone footage to make contact with Gardai in Waterford at 051-305300 or the Garda Confidential Line.