Blackfriars is an ‘embarrassment’ 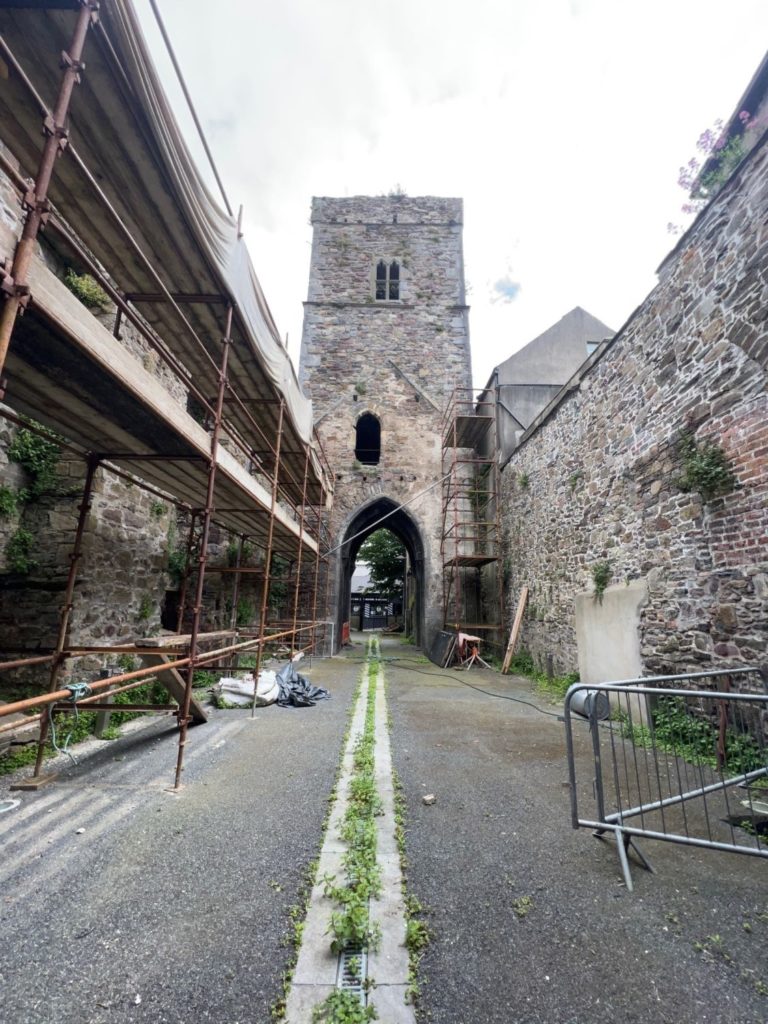 BLACKFRIAR’S Abbey in Waterford City Centre, which dates back to 1226, has been labelled a ‘disgrace’ by Waterford City Councillor, and current Metropolitan Mayor, Jason Murphy. Speaking at the July Meeting of the Metro Council, Cllr Murphy said that the Abbey, which is located off Arundel Square has found itself in a “sorry state”.

“This is a very historic church, dating back to the Middle Ages, and to be quite honest, it’s in a disgraceful state,” Cllr Murphy said. “When you compare it to Greyfriars in the Viking Triangle, you really have to say that it’s a shame that we’ve let it get to the state that it’s in. We did a lot of work and spent a lot of money on it and surely it would be a great setting for a little market or something similar. Maybe that was the plan but like so many things in our great city, that has been left to rack and ruin.”

Director of Services Michael Quinn said that there has been a number of proposals for that particular location “none of which have come to fruition”. 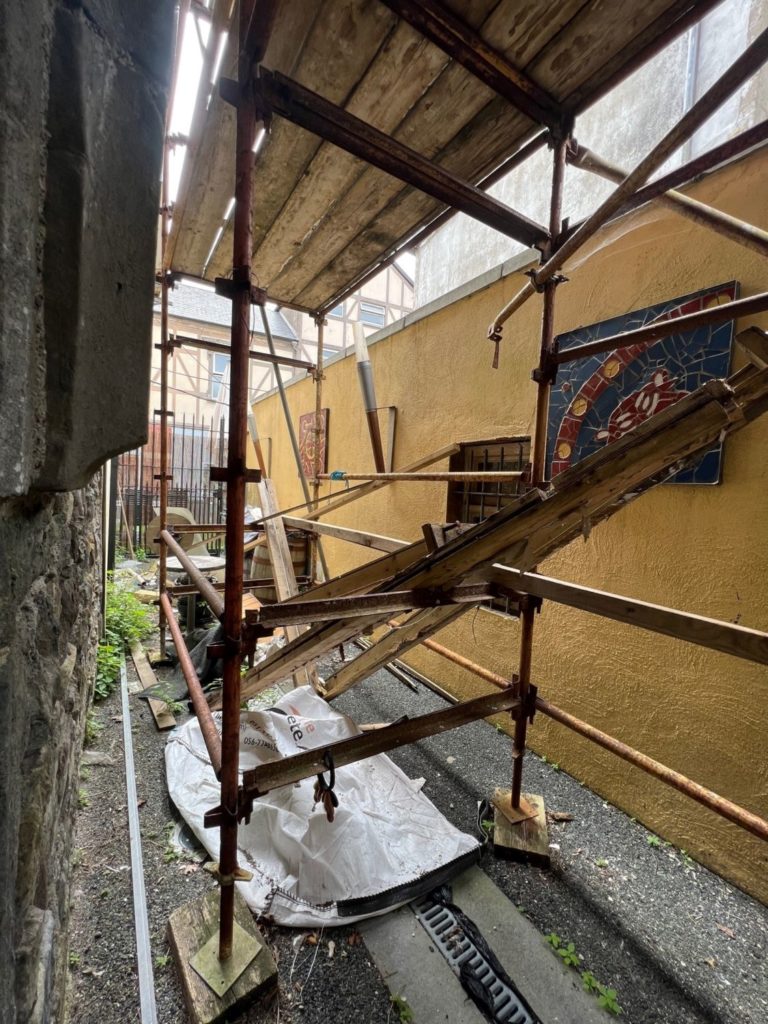 “Some of the suggestions were neither practical nor feasible,” Mr Quinn said. “I will flag the issues that you have raised with our Heritage Department and we will have a look to see what can be done to improve its general appearance.”

Speaking after the meeting, Mayor Murphy said that “as Ireland’s oldest city, we should have more respect for some of our historical treasures”.

“I was giving out about the state of the Abbey, which really is in an embarrassing state,” Cllr Murphy said. “However, we should really be thinking in more ambitious terms than just giving it a little clean. There are two fine entrances to the Abbey, by the back of Penney’s and by Blackfriars Coffee and there really is a potential here to activate some kind of historical tourist offering that could be yet another notch in the belt of Waterford’s great potential. When you look at other cities and see what they are achieving with their modest history, it’s hard not to feel a little hard done by for some of our forgotten treasures.”