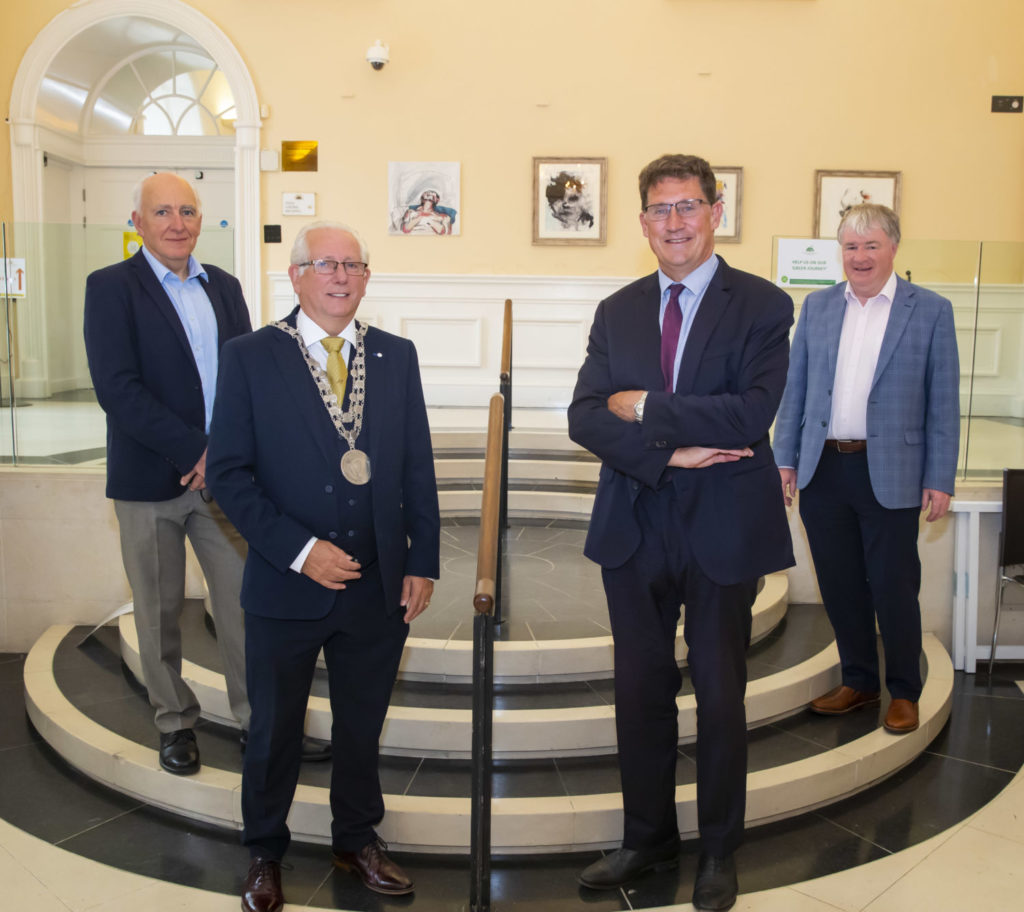 AT July’s Meeting of the Metropolitan District, Green Party Councillor, Jody Power asked for an update on the Council’s carbon neutrality efforts to be added to the monthly management report that is issued ahead of each meeting.

“It would ne nice to see that we’re on target for the 2030 target date,” Cllr Power said.

Director of Services Michael Quinn said that the Council weren’t quite ready for that yet.

“We’re still trying to ramp up our resources and our efforts around the decarbonisation programme,” Mr Quinn said. “In due course we will certainly include something around the actions within the programme and an update for the Metropolitan Report. We’re still in the early days though, in terms of getting the funding and the resources in place. It’s probably something that we can look at for next year.”