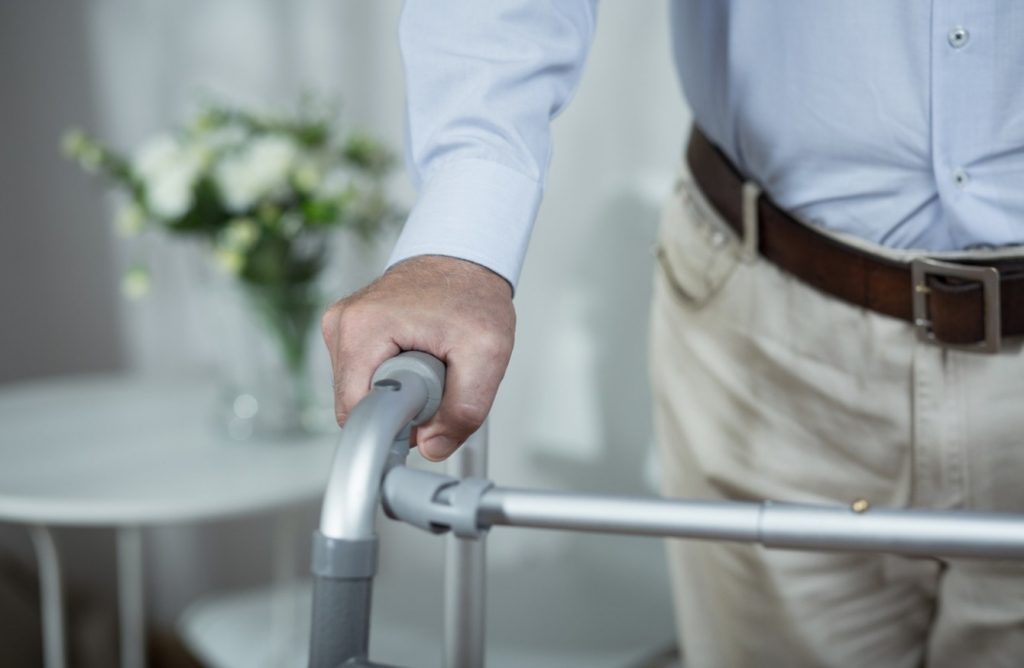 DO you remember the man from the top of the town. The one who I spoke to some time ago, who lived alone but didn’t have an ounce of pity for himself. His life took a bit of a nosedive during the pandemic and I was able to get him set up with a new dodgy box so he could watch his racing. When I wrote about him before I called him ‘John’, but that’s not his real name. He called me in the other day, as I passed by like I do a dozen or so times a week.

“Can I give some advice from a dying man?” he said. ‘Oh Jesus’ I thought to myself. He’s in his eighties but I get the feeling that if he had the means, he’d still be driving, and if he had grandkids around him I’m sure he’d be out playing with them as often as he could. I wasn’t expecting that to be his opening line.

“I have prostate cancer,” he said. “They tell me that I’m not going anywhere for a while yet, and that the treatment is working, but I’ve never had too much trust in doctors or consultants.”

I know he enjoyed the last piece I wrote about him. I showed him the reaction and, even though he wasn’t named, he enjoyed being spoken about and wished well by people he didn’t know. Every now and then he recognised a name: “She knows it’s me you’re talking about,” he said.

He likes talking to me but “doesn’t like his business being aired in public”, and I’m sure we can all understand that.

“So what’s this about some dying advice,” I asked.

“Whenever I go to the shop, or into town,” he said. “I pass young people – much younger than you – and they look at me in a very strange way.”

He went on to explain that he felt that young people today didn’t understand where old people come from, in much the same way as they “probably don’t know where babies come from”.

“I know they have their phones and all that, but they really aren’t too different to how we were,” he said. “They don’t seem to understand that time moves faster than they think and before they know it, they’ll be the ones walking the streets getting strange looks. The only difference will be the phones will be better.”

Before I go on, I have to say that the dodgy box wasn’t working again and I’m sure this was the real reason I was here. He didn’t want to ask for help, he wanted to give it.

“If only you could inject wisdom,” he said. “What do you mean?” I asked.

“Well, I think the world would be a much better place if we could have the wisdom that comes with age, and experience, injected into us in our twenties. I know I wouldn’t have done as many of the stupid things as I did.”

He then went on to talk about how the elderly people that we see on the streets are not frail, innocent beings. They lived like us and they made mistakes like us.

“Every bad thing that happened to me I can trace back to selfishness,” he said. “My selfishness. My wife died of cancer and with every year that passed, I regret that I wasn’t more thoughtful.”

He said, in his own way, that the realisation that life is about other people, not ourselves, came to him too late. He said that if young people knew what was really important, health and relationships with other people, then they would spend less time worrying about what’s on their phone, or how they look.

I sense this was something he thinks about every time he sees someone younger than himself.

“You’d like to stop them and tell them to cop on,” he said. “Even though they haven’t done anything wrong… I suppose it’s like me wanting to stop myself at their age and tell myself to cop on.”

He told me he was 80, and I immediately felt bad because (a) I thought he was 86 the last time we spoke and (b) I missed his birthday.

“How’s the TV going for ya? Are you getting any luck from the horses?” I asked.

“Ah I only do a few placepots… small money. Have three up today and waiting on another three. I can’t watch them though… it hasn’t worked for a few weeks now. The channels come on, but the picture doesn’t.”

A few phone calls later, the channels were back and ‘John’ was content again.

“If I can ever give you more advice or more stories, you know where I am,” he said as I left.

Life is really about other people, isn’t it?