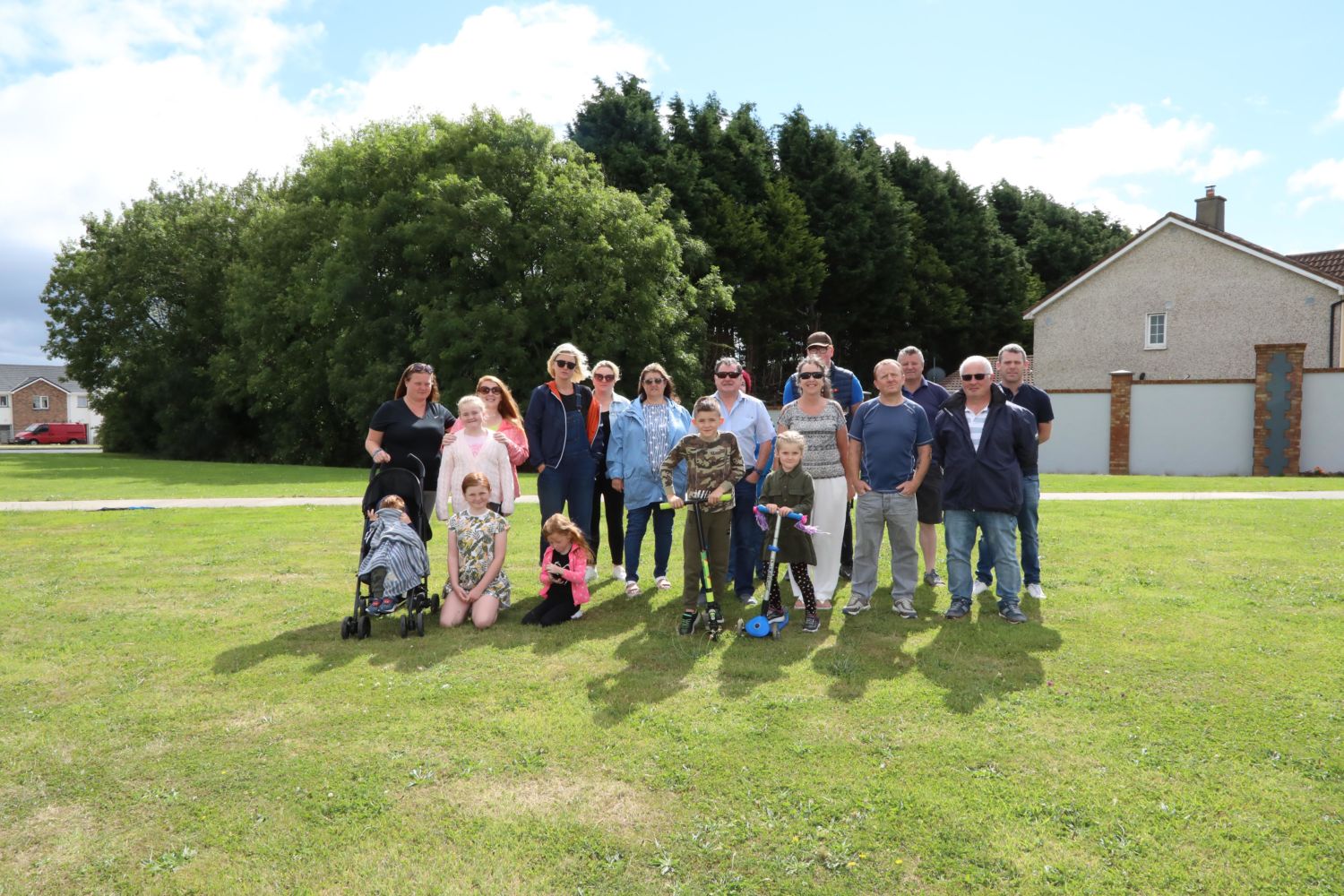 MEMBERS of the public and residents responded en masse to make their voices heard in relation to plans to construct a five-storey block of student accommodation, at the Lacken Road in Kilbarry, with 64 submissions made.

Plans were lodged in the name of Tony Robinson to Waterford City and County Council seeking permission to demolish an existing bungalow on the site just off the Ballybeg Drive roundabout, and to construct a five-storey student accommodation building in its place. It is proposed that the building will contain 94 bed-spaces, surface car parking spaces, bike storage, bin storage with access to the development from the Lacken Road.

Residents of Lacken Road, Lacken Wood, Knight’s Grange, Templar’s Hall and Ballybeg joined forces to call for submissions to be made before the July 31 deadline. People responded in their droves.

In their templated submissions residents of the area asked for planning permission to be refused on the basis that no discussion had taken place with residents of the adjoining estates to seek their views on removing the green area from Templar’s Hall and increasing the student population in the area.

“Trying to address the deficit in student accommodation to the detriment of existing residents is not conductive to creating long term sustainable communities,” the submission stated.

It was felt that the proposal would not contribute positively to the character of the surrounding estates, and the density and height of the building was not in keeping with the surrounding buildings.

In his objection, Donal Barry made reference to planning being refused previously on part of the site. He also noted the lack of discussion with residents and stated the development would “have an overbearing and negative effect on the existing homes”.

Meanwhile, Cllr Joe Kelly called for the planning application to be refused on the basis of nine reasons outlined in his objection. These included the size and scale, loss of privacy for existing residents, car parking, social construct of the area, sustainable development, traffic management and property value, among other reasons.

Regarding the history of anti-social behaviour in the area, Cllr Kelly stated that families in Templar’s Hall and nearby areas had suffered for many years.

“There is a large student population in Templar’s Hall and during college term many of these have caused intense social disruption with house parties, singing, shouting and gangs of youths walking around the estate.

“Not only are students involved in this, but people from other areas are attracted to Templar’s Hall by these parties, thus swelling the number and exacerbating an already difficult situation…”

Allowing the proposed development would add to the already difficult situation, Cllr Kelly said. Furthermore, he was of the opinion that the development went against the stated objections of the Waterford City and County Development Plan 2022-2028.

Meanwhile, Wayne Lee, Chairperson of Templars Hall Residents Association, is objecting to the proposal on the basis of that the size and scale of the development is out of character with everything around it, even the Fire Station.

“The removal of the green ruins the entrance to the Templar’s Hall estate, and there has been no Section 318 where councillors vote on handing over the green. There has been no consultation with residents. It completely goes against the Council’s Development Plan 2022-2028 for the area. The Council’s plan names plenty of other sites for student accommodation,” he said.

Mr Lee is also objecting on the basis of safety coming out of the estate and the proximity of such a large building to residential houses.

A decision is expected to be made by August 21.