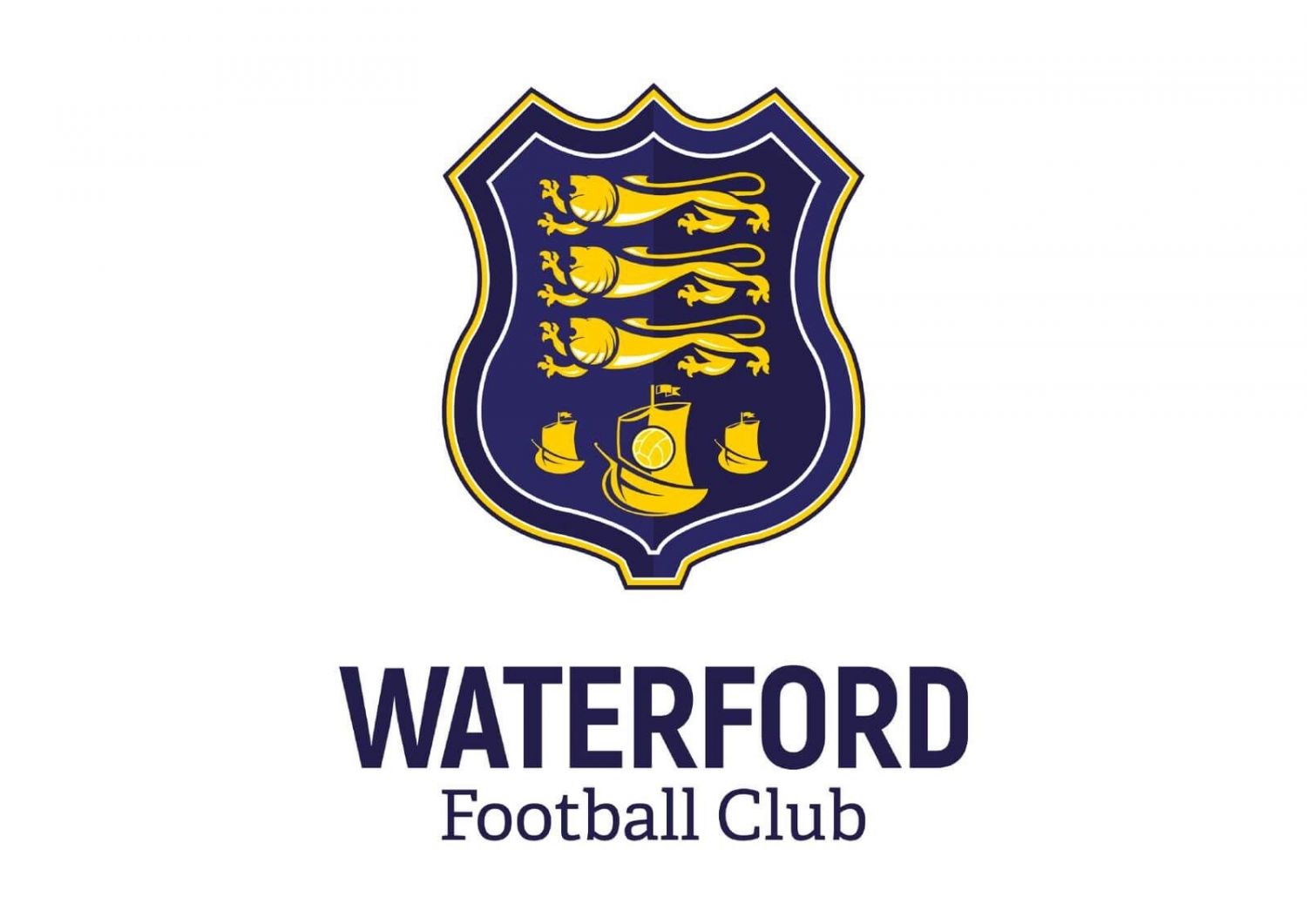 First-half goals from the unlikely sources in Tunmise Sobowale and Darragh Power saw Waterford FC got back to winning ways in the SSE Airtricity First Division as they overcame the challenge of Treaty United at the Markets Field.
The Blues showed one change to the side that beat St. Patrick’s Athletic in the cup with Dean Larkin making an impressive league debut in place of the suspended Wassim Aouachria.
Whilst Sobowale and Power grabbed the headlines with the goals, it was the performance of keeper Paul Martin that was also pivotal to success as the netminder made a number of crucial saves including a first-half penalty to deny Enda Curran.
It was a stunning strike that gave Waterford the lead on 18 minutes when defender Tunmise Sobowale took a pass from Idowu on the right-side of the penalty area after good work from the latter down the left, and he unleashed an unstoppable right-footed 25-yard strike to the far corner past a helpless Brady.
Things got even better for Danny Searle’s men as they doubled the lead eight minutes later. Phoenix Patterson sent over a left-wing corner that picked out Kilian Cantwell, who hooked the ball back into the danger area that saw Brady save Dean Larkin’s header, but Darragh Power was on hand to finish for his first goal of the season.
It was the brilliance of Blues keeper Paul Martin to keep his side with a two-goal advantage when he made an unreal penalty save on 43 minutes. Richard Taylor was judged to have fouled Enda Curran in the eyes of Cork referee Kevin O’Sullivan, but Martin guessed the right way to superbly turn the ball around the posts.
Idowu carved out a chance for himself on the hour mark when the winger took possession of the ball out on the right-side before outpacing defender Ludden, but after bringing the ball onto his left-foot, his shot was saved by Jack Brady.
Lee Devitt danced a jig on the edge of the Waterford penalty area that brought the home crowd to their feet on 69 minutes when the attacker cut into the penalty area, but his left-footed shot from 14 yards was saved by the feet of Paul Martin.
Treaty United ensured a nervy ending as they grabbed an 89th minute goal when Success Edogun latched onto the ball on the right-side of the penalty area, and after keeper Paul Martin came from his goal, the attacker lobbed the netminder with a fine finish, but it was nothing bar a mere consolation.