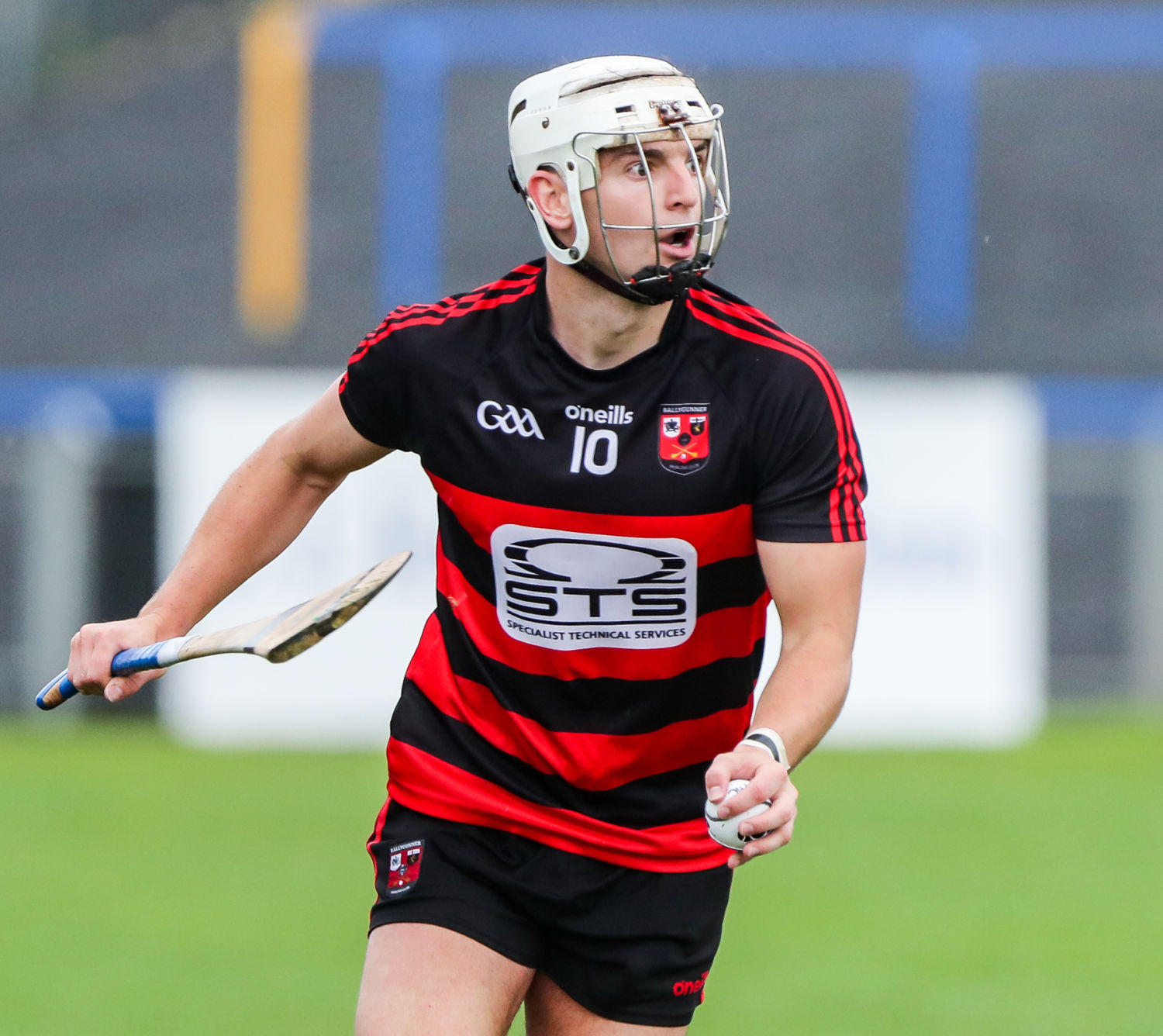 Ballygunner’s Dessie Hutchinson in action against Passage in the opening round of the 2022 Co. SHC. Photo: Maurice Hennebry.

1. Ian O’Regan (Mount Sion)
In his 21st season between the posts, the former Déise keeper denied Seanie Callaghan with a diving save.

2. Tadhg Foley (Ballygunner)
Tidy in possession before he landed a long distance point towards the end.

3. John Curran (Dungarvan)
Dominated the edge of the square from start to finish. Worthy of an inter county call-up.

4. Callum O’Neill (Passage)
Held Billy O’Keeffe to a point in a determined display.

6. Billy Nolan (Roanmore)
Three booming points from the county keeper. Stood up when the pressure was on in the second-half.

8. Jack Prendergast (Lismore)
Took on the frees in Maurice Shanahan’s absence. The skipper shot eleven points (three from play) including a massive equaliser.

9. Owen Whelan (Mount Sion)
Not noted for his shooting but the Mount Sion warrior came up with five first-half points.

11. Patrick Curran (Dungarvan)
The Dungarvan leader. 1-9 from 14 shots at the posts.

12. Pauric Mahony (Ballygunner)
Looked really sharp on Saturday night with 1-5 from play and 1-9 in total.

13. Dessie Hutchinson (Ballygunner)
Three first half points and three assists for the Club Hurler of the Year in a tough battle with Darragh Lynch. 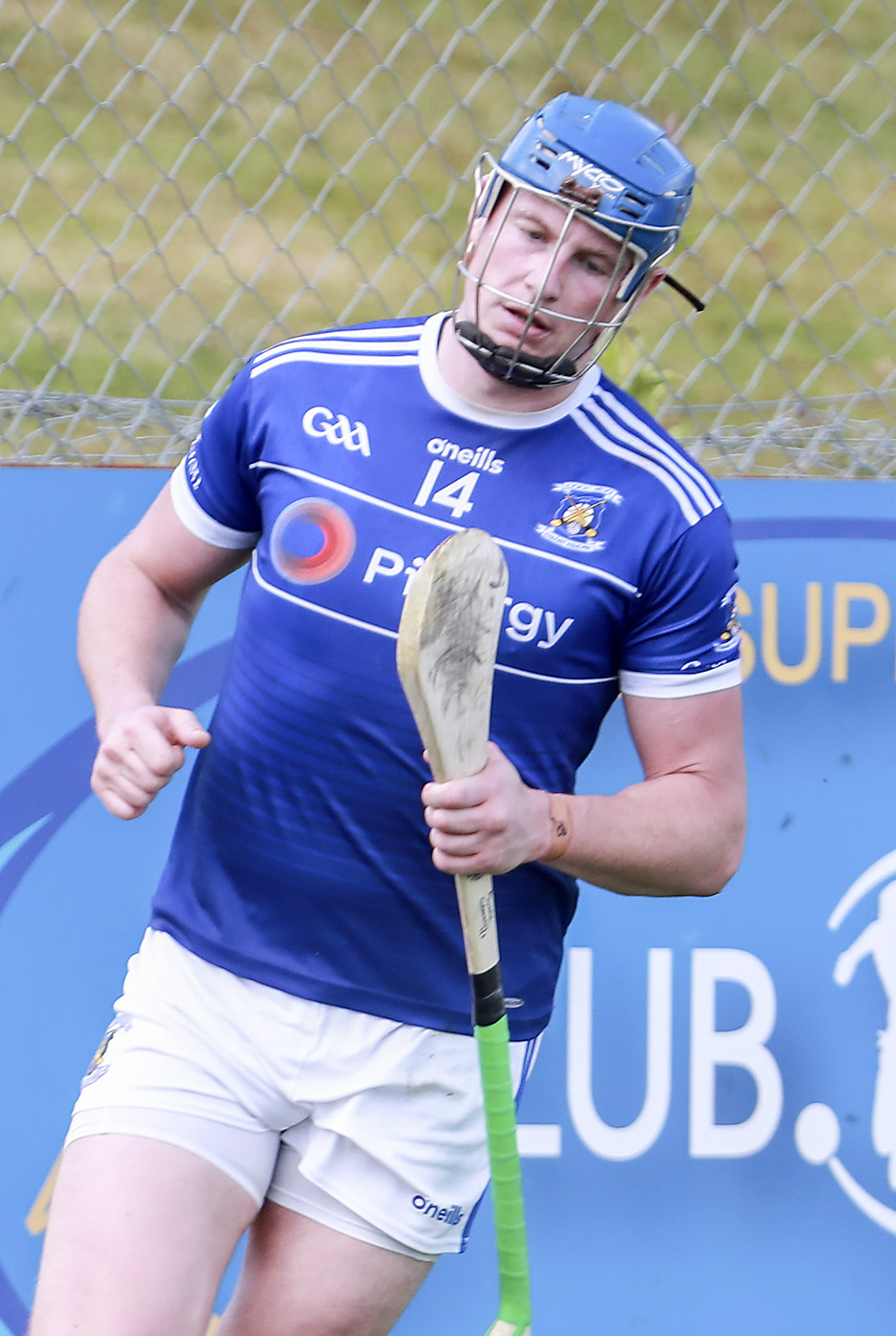