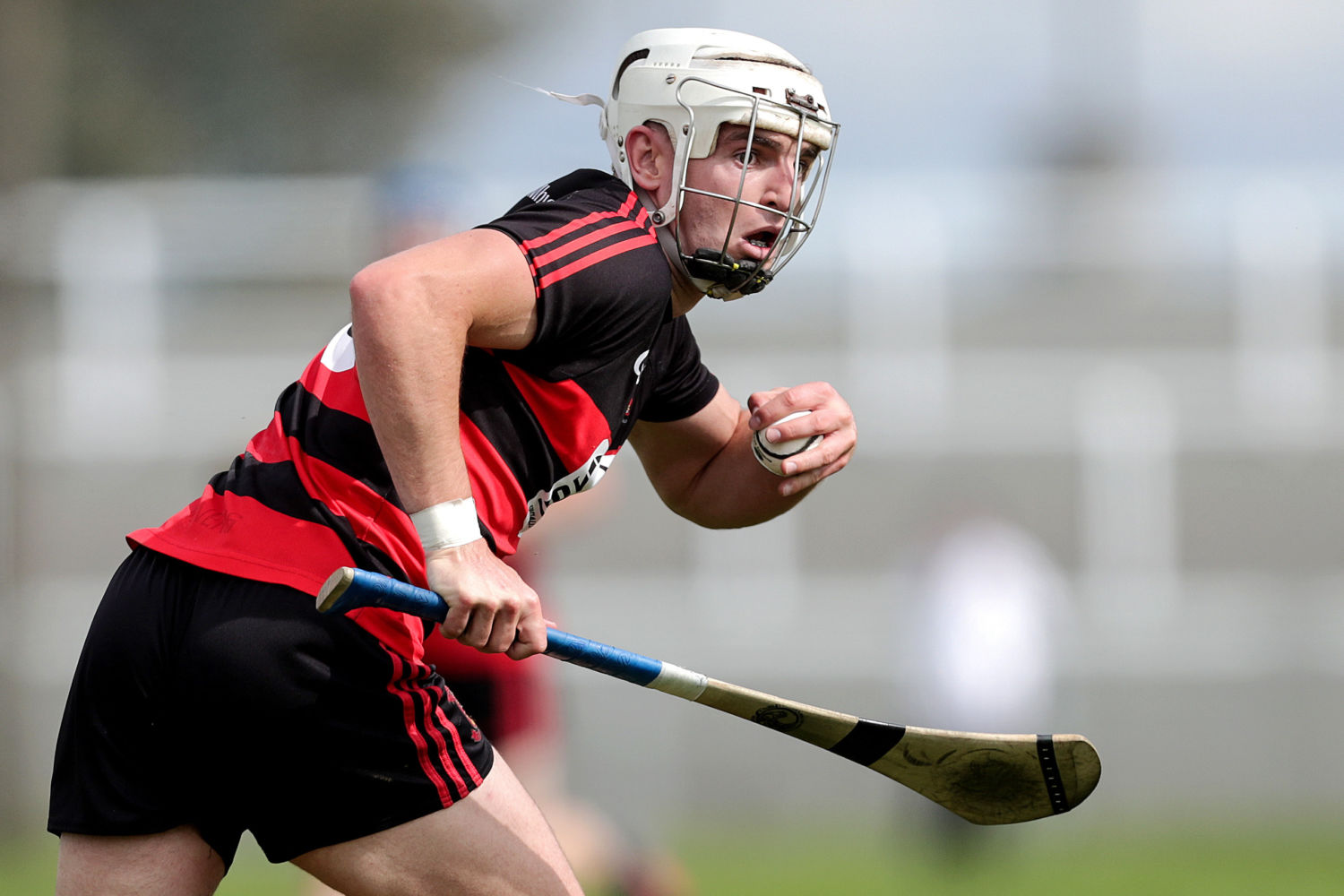 Ballygunner and Roanmore are through to the quarter finals of the Waterford SHC after big wins in Walsh Park tonight ( Saturday) night.

The Gunners extended their unbeaten run to 45 matches with an emphatic 0-25 to 1-8 victory over Eastern rivals De La Salle. The unmarkable Dessie Hutchinson fired eight points from play while Pauric Mahony matched that total with six dead balls and two from play.

Stephen O’Keeffe made an incredible diving save to deny Brian Cunningham after 20 seconds. The De La Salle forward was through one on one but the All Star keeper deflected his shot away for a 65. Eoin Madigan converted for Salle’s only first half point.

It was all Ballygunner after that. Hutchinson and Pauric Mahony hit five points apiece as the All Ireland champions led 14-1 at the break. Shane O’Sullivan, Kevin Mahony, Harry Ruddle and Conor Sheahan also split the posts as their savage work rate and slick distribution overwhelmed their opponents.

Jack Fagan and Thomas Douglas got two points each for Salle in the second half. Hutchinson, Mikey Mahony, Kevin Mahony, Pauric Mahony and Billy O’Keeffe raised white flags for the leaders.

Douglas forced another fine save from O’Keeffe in injury time before substitute Reuben Halloran blasted the rebound to the back of the net. Ballygunner sub Patrick Fitzgerald rounded off a facile fourteen point win for the defending champions.

ROANMORE TOO STRONG FOR DUNHILL 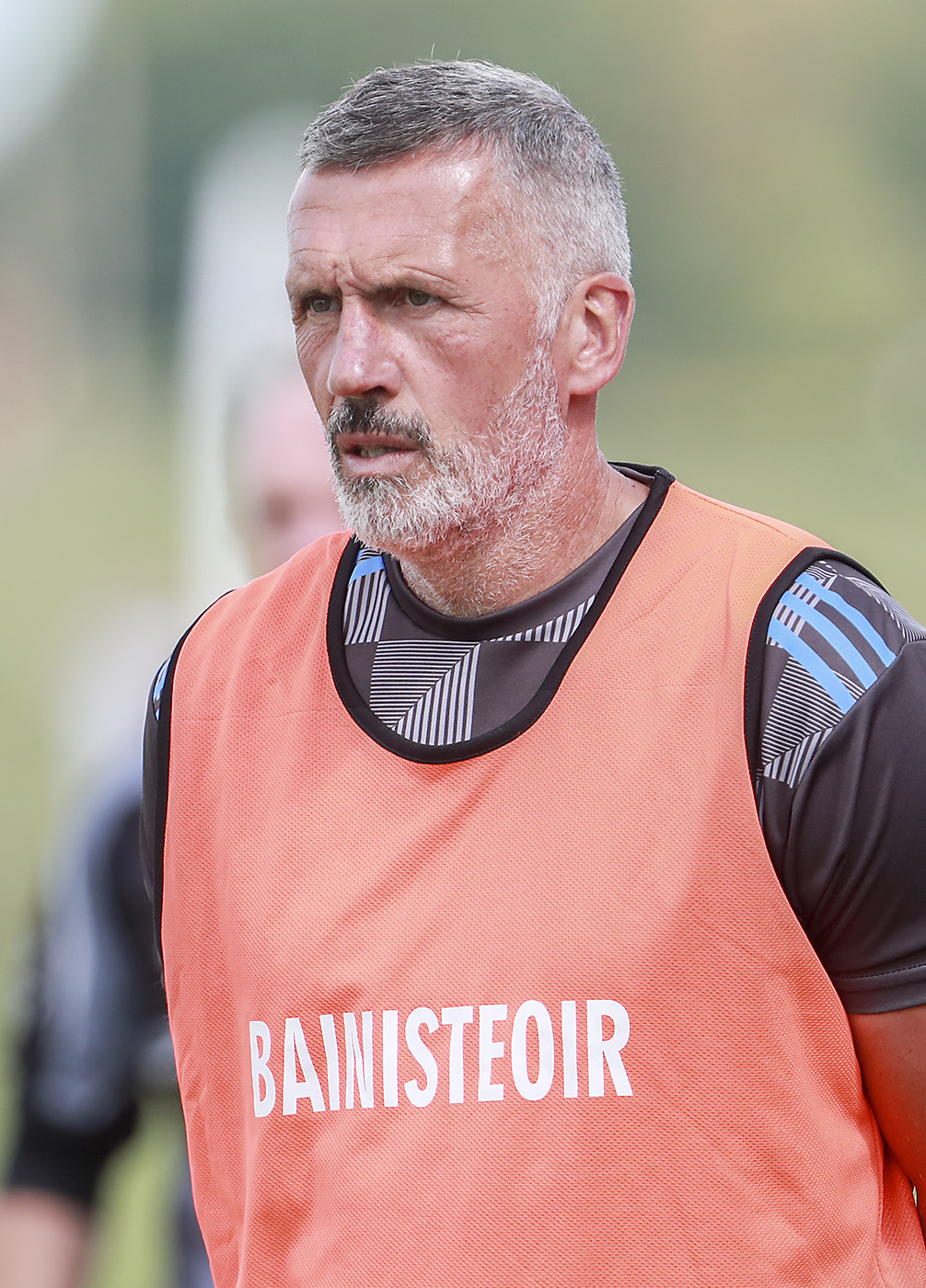 Roanmore manager, Peter Queally, will be thrilled to be into the quarter-finals after two games. Photo: Sean Byrne.

Ethan Flynn, Conor Ryan, Cian Wadding and Lee Hearne all netted in the first half as the Sky Blues raced 4-9 to 0-4 ahead at the interval. All six forwards registered for Peter Queally’s side. Ryan and Hearne scored 1-2 apiece.

Gavin O’Brien (free), Emmet O’Toole and Chris Dempsey added second half points for the runaway winners. They were guilty of 18 wides over the hour.

On Friday night, Stephen Bennett shot 2-8 in Ballysaggart’s 4-16 to 2-15 win over Modeligo in the West IHC. Kyle Bennett scored 1-3 in the first half while Shane Bennett got 1-2 including a smashing goal created by Stephen. Kieran added an injury time point. Defender Steven Mangan was sent off on a straight red card nine minutes from the end.

James Walsh and Pa O’Donovan netted for Modeligo who have been knocked out of the championship after losing both group games. There will be no relegation this season.