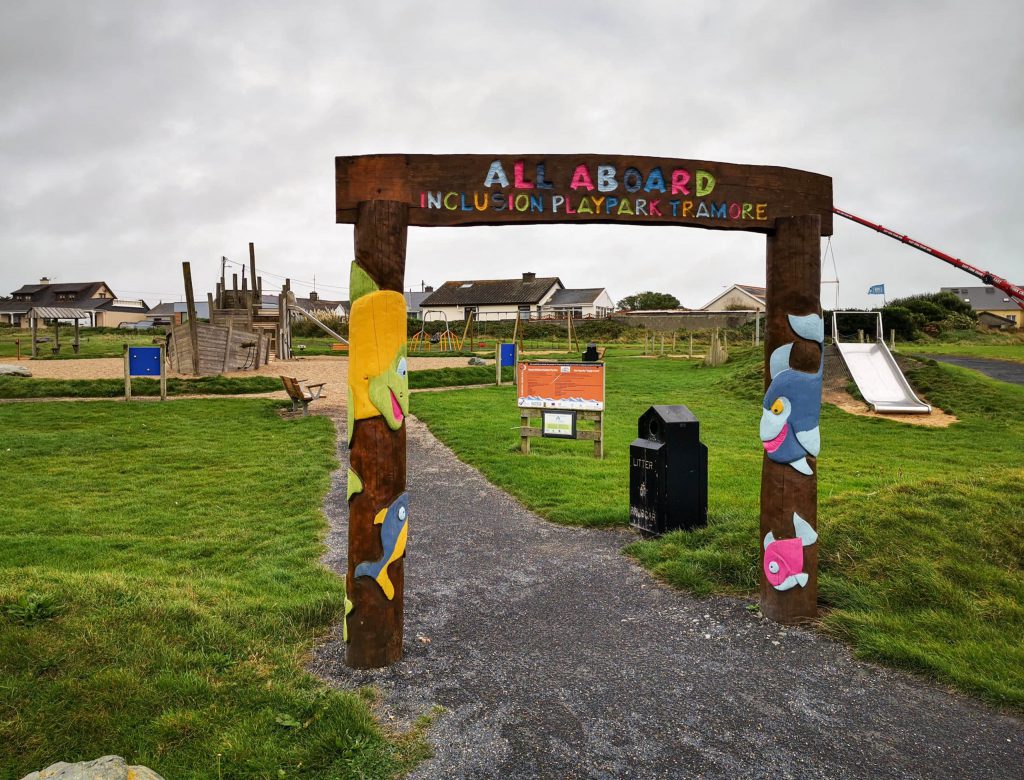 FIANNA Fáil Councillor Eamon Quinlan highlighted the need for improvements with Tramore’s ‘All Aboard’ inclusive Playground at July’s meeting of the Metropolitan District.

“I had a discussion recently with numerous parents whose children use the playpark quite regularly,” Cllr Quinlan said. “Unfortunately, after eight years of positive work involving a lot of volunteerism etc, parents feel that the park needs to be looked at again with some kind of post-feasibility study.

“Large sections of the park are made up of a combination of sand and gravel, which means that people in wheelchairs or people with crutches, mobility supports etc simply cannot use vast stretches of the playpark. The paths there are quite difficult to manoeuvre and there are sections of the park, which are just not feasible anymore. I think the Council need to look at this again. It was a great idea but perhaps it hasn’t reached its potential and it still leaves a lot of children with mobility issues struggling for a place to play.”

July’s meeting of the Metropolitan District was held online due to works commencing in City Hall to improve ventilation etc in the building. At the meeting, the spokesperson for the Environment, Niall Kane, was having issues with his microphone and none of his answers could be heard. As a result, Director of Services, Michael Quinn told Cllr Quinlan that an answer would be provided to him “offline”.

The Waterford News & Star has requested that all “offline” answers sent to councillors should also be sent to the media.