Clonea and Dungarvan played out an exciting draw in round two of the Waterford SHC at a sun drenched Fraher Field this afternoon (1-19 apiece). They were level eight times in the second half.

Clonea led 1-18 to 0-16 entering injury time. Full back Michael Sexton was then sent off on a second yellow card. Patrick Curran tapped over two frees to bring his tally to eleven. On 64 minutes, a goal from Michael Kiely levelled matters. The county footballer then snuck the Blues ahead. Jason Gleeson equalised with his fourteenth point after referee Nicky O’Toole penalised Darragh Lyons for picking the ball off the ground. The drama didn’t end there as Curran pulled a free right and wide with the last puck of the game.

Points from Billy Power and Gleeson edged Clonea ahead for the first time on the restart. They lost county panellist Conor Dalton to injury on 38 minutes.

Curran and Gleeson went point for point during the third quarter before Clonea pulled clear. Three Gleeson frees and one apiece from Ciaran Kirwan and Francis Roche made it 1-18 to 0-16 before that frantic finish.

Despite the loss of Austin Gleeson, Mount Sion secured their second win of the campaign against Tallow and a place in the quarter finals (2-21 to 0-11).

Stephen Roche struck six points from play while Alan Kirwan and Martin O’Neill netted in the second half.

Gleeson, who shot 1-9 against Abbeyside the previous week, went off with a hip injury after 12 minutes. He received treatment in the second minute, moved into full forward but couldn’t continue for much longer.

Three Roche points made it 5-1 to Sion after 14 minutes. At the other end, a last ditch hook by Martin F O’Neill denied Tommy Ryan a goal.

Ryan got five of Tallow’s six first half points (four frees). Roche fired four from play while Martin O’Neill converted four frees to send Sion 13-6 in front at the break. They finished the half with ten wides.

A sideline cut from Ryan reduced the arrears to six. The former county man completed the hour with eight points.

On 40 minutes, Alan Kirwan beat three Tallow defenders along the end line before he billowed the roof of the net. Five minutes later, Martin O’Neill lashed the ball home from a similar position. He totalled 1-6 for the Monastery side. 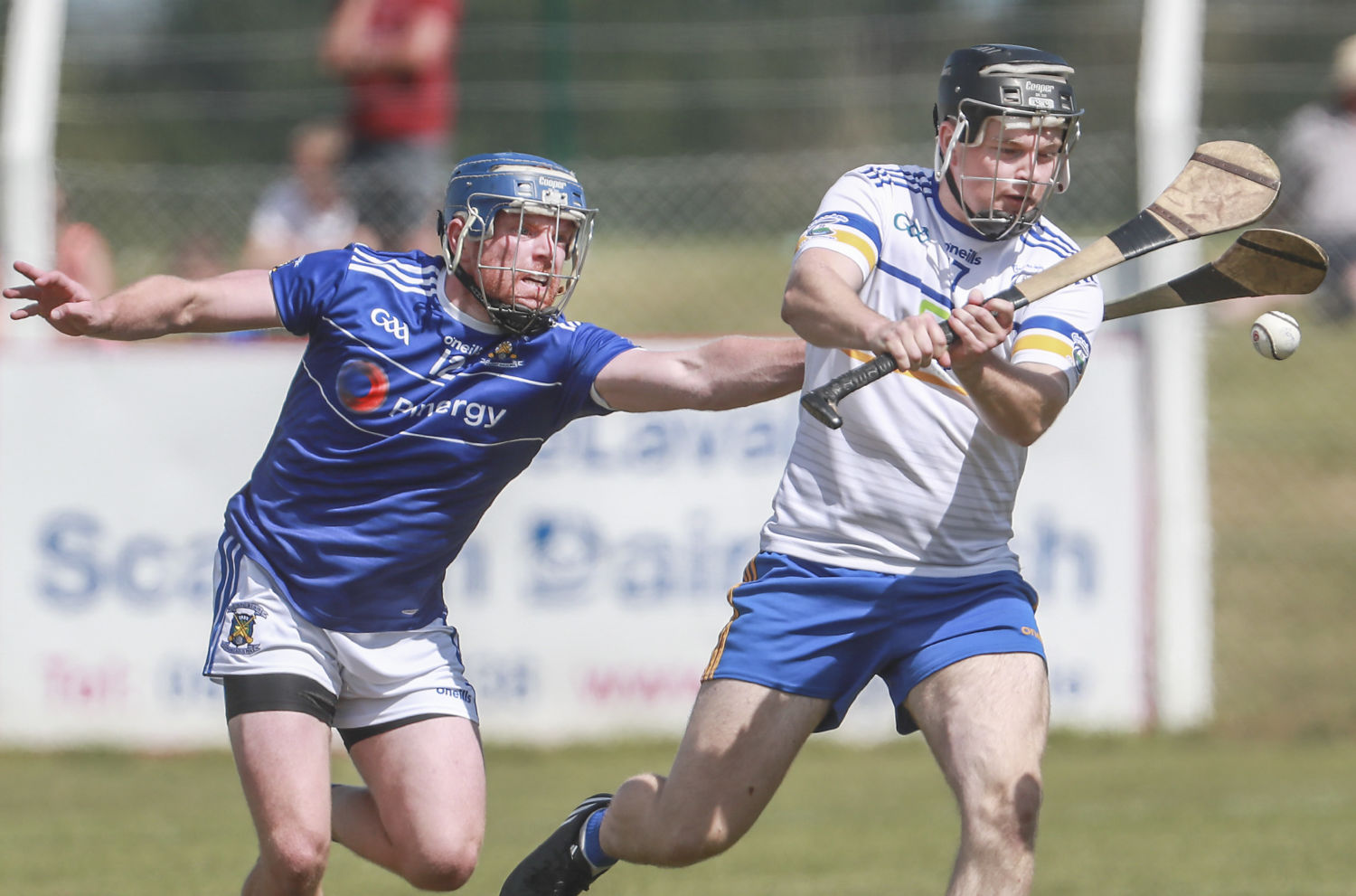