A 15-year-old Waterford girl, who was reported as missing for a number of days, has been located safe and well.

Gardaí sought the public’s assistance in tracing the whereabouts of Brianna Coffey, who was missing from Waterford since August 4.

Brianna is described as being 5’ 4” in height, with brown hair and blue eyes. When last seen she was wearing a grey tracksuit and white runners.

This morning Gardai reported that she has been found. “An Garda Síochána would like to thank the media and the public for their assistance.” 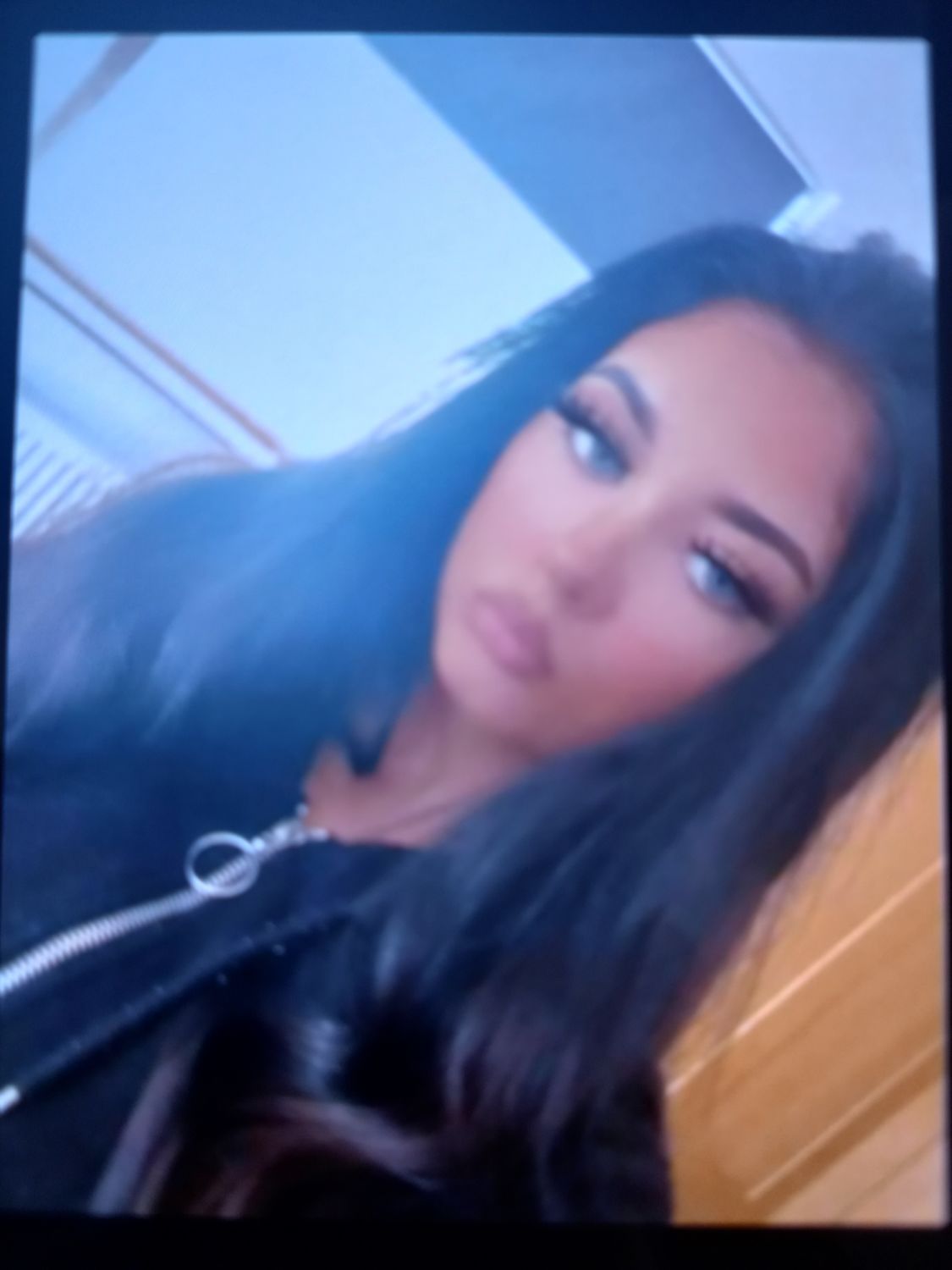