Search for Bookshop of the Year is underway 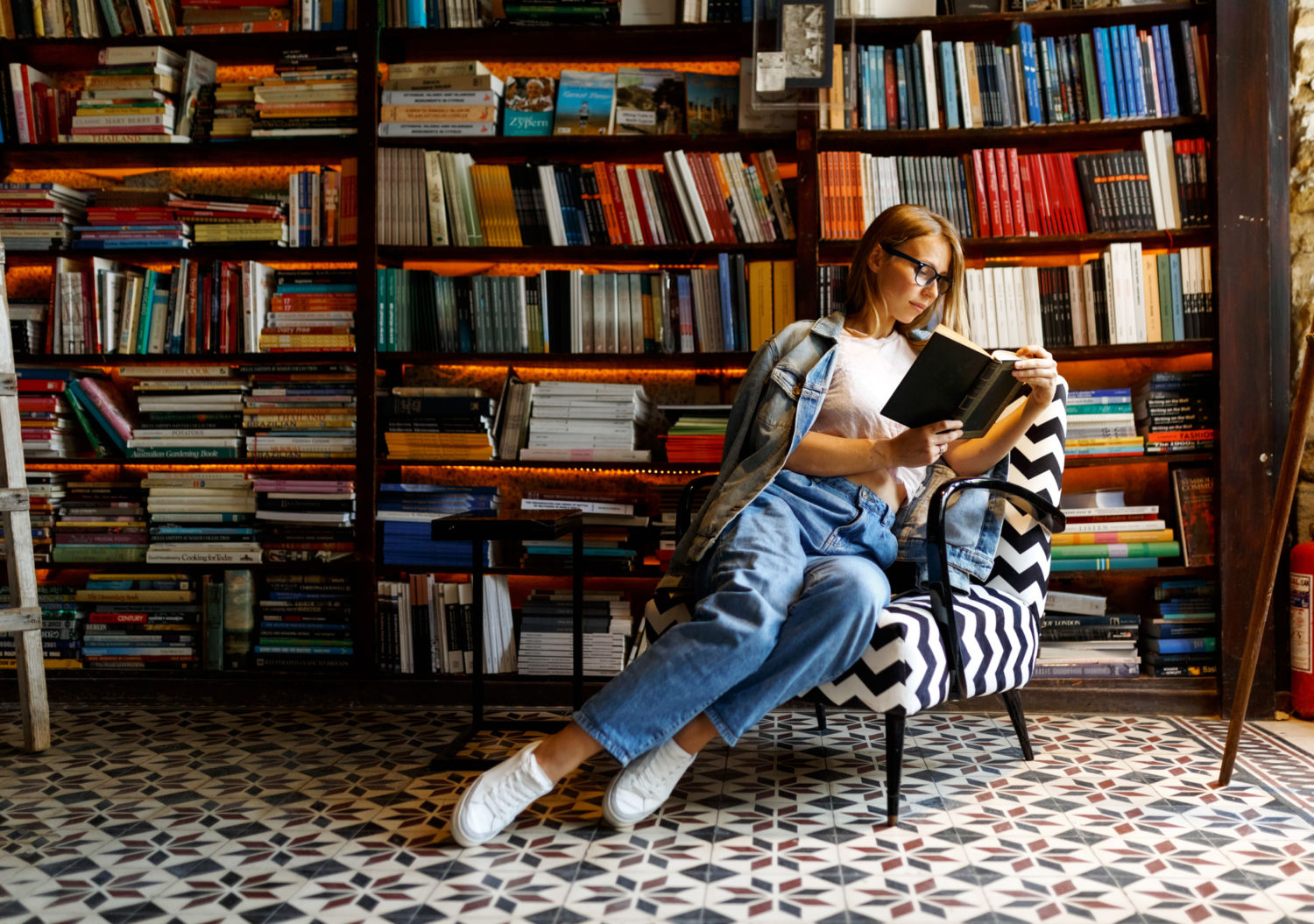 The Bookshop of the Year prize is part of the annual An Post Irish Book Awards.

THE search is officially underway to find the 2022 ‘An Post Bookshop of the Year’ for 2022. After a hugely successful inaugural year, the category is now back for the second year running in the An Post Irish Book Awards.

The ‘An Post Bookshop of the Year’ category is designed to acknowledge the significant role played by independent bookshops and local branches of bookshop chains in helping their local communities to find and savour the titles of their choice. The new category, which was unveiled last year, generated thousands of votes, with Kenny’s Bookshop in Galway crowned the overall winner.

John Treacy, who chairs the Irish Book Awards, stated: “Bookshops sit at the heart of their communities’ cultural and social lives, and we introduced this category last year to acknowledge the important contribution they make to not only their communities and readers, but the significant role they play in the Irish book business. The holy trinity of bookshops, writers and readers is a wonderful alliance we should all support, so I’d very much encourage everyone to support their local bookshop and vote for them in the An Post Bookshop of the Year category.”

Customers can visit www.anpost.com/bookshopoftheyear to submit their nomination for their favourite bookshop. They will also have the option to explain the reason for their choice.

Readers can also enter by scanning the QR code in their preferred bookshop and following the instructions. Everyone who votes will be entered into a draw to win a €100 book voucher.

Nominations will close on Friday, September 2 at 5pm. The 12 bookshops around Ireland with the most votes will then be longlisted and invited by the judges to enter a written submission.

Mystery shoppers will visit the 12 shops as part of the judging process. Following this, a shortlist of six shops will be finalised and they will be officially announced on October 20.

The overall winner will be presented with their trophy at the An Post Irish Book Awards on November 23 where the winner will receive a trophy along with a prize worth €5,000 from An Post Commerce.