Saturday’s Kilcohan Park meeting off due to hot weather 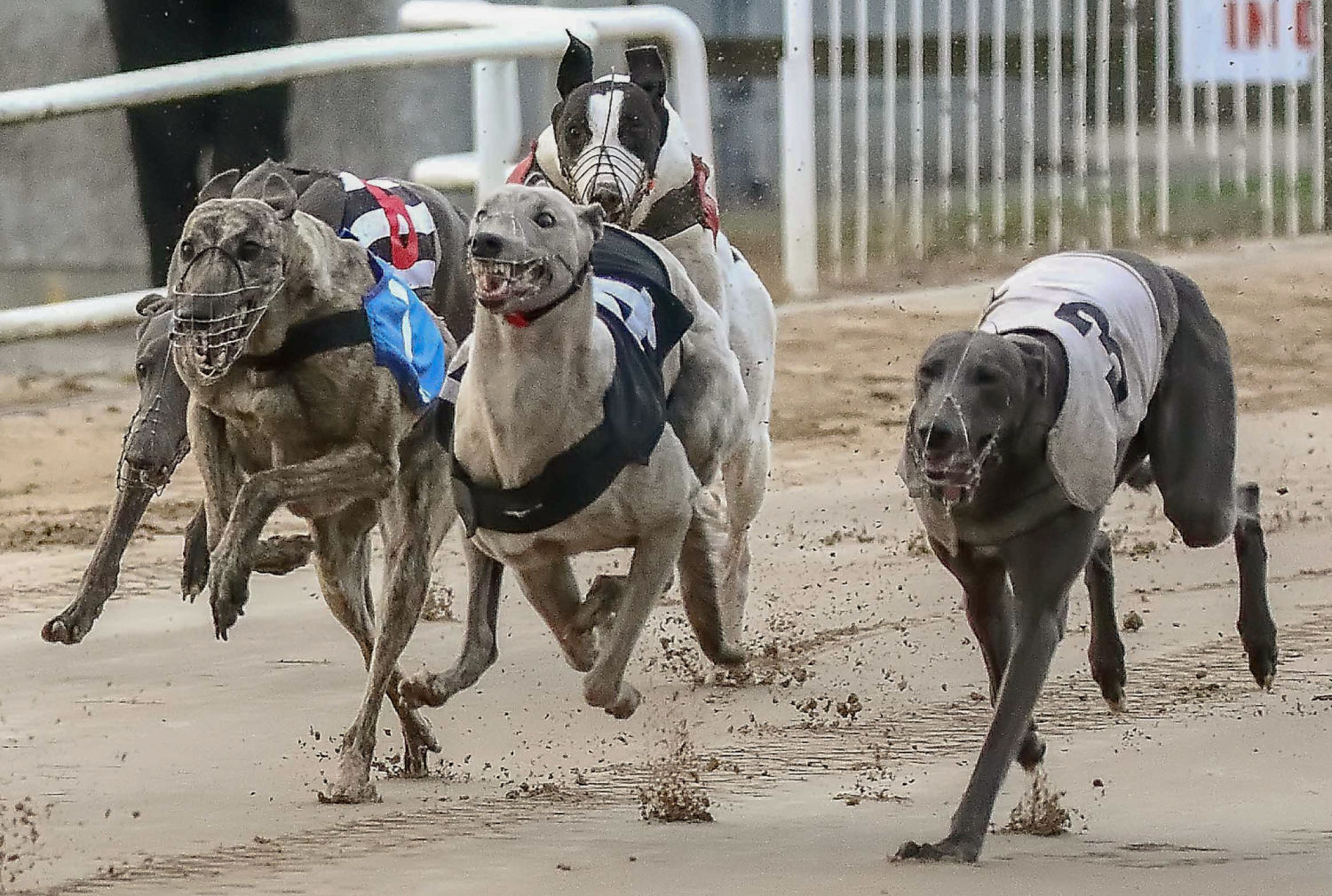 Due to Met Éireann’s High Temperature warning for Ireland and considering the care and welfare needs of racing greyhounds, Rásaíocht Con Éireann (RCÉ) has announced the previously announced suspension of evening racing and trial activity (after 11am for Friday 12th August) will now be extended until Sunday 14th August (inclusive)., meaning that Saturday night’s meeting at Kilcohan Park Greyhound Stadium will not now take place.

RCÉ will continue to monitor the position from Monday 15th August and any further notices will be issued regarding the rescheduling of any relevant race meetings on the RCÉ website www.grireland.ie.

Arrangements are in place at tracks to ensure that additional water points including greyhound baths are available for any activity carried out pre the 11am suspension.

Owners and trainers are reminded of the importance of good ventilation in transportation arrangements for greyhounds and ensuring that adequate water and other supports are available for all greyhounds. Further advice and information on ‘caring for the greyhound in hot weather’ is available on www.grireland.ie 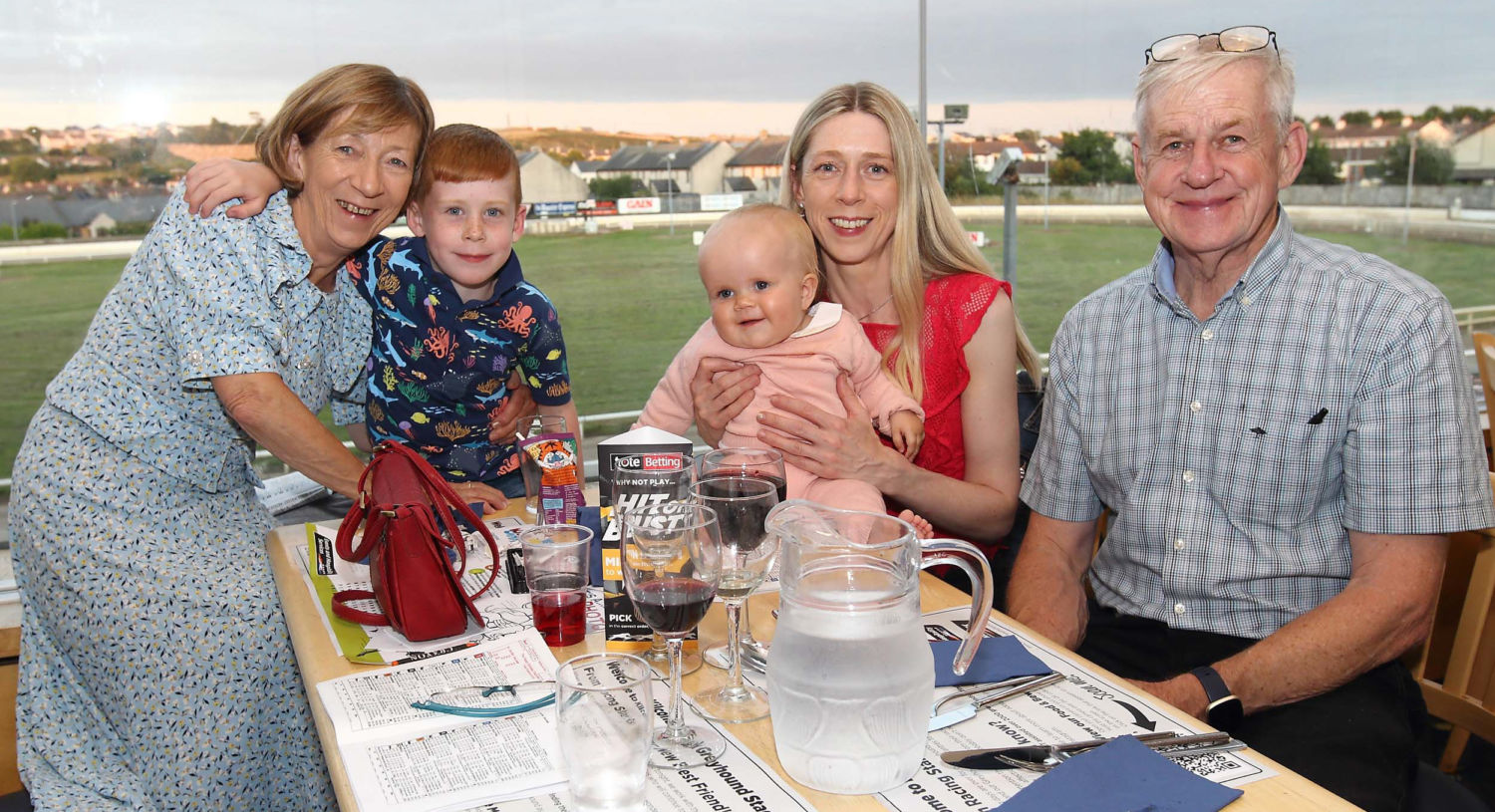