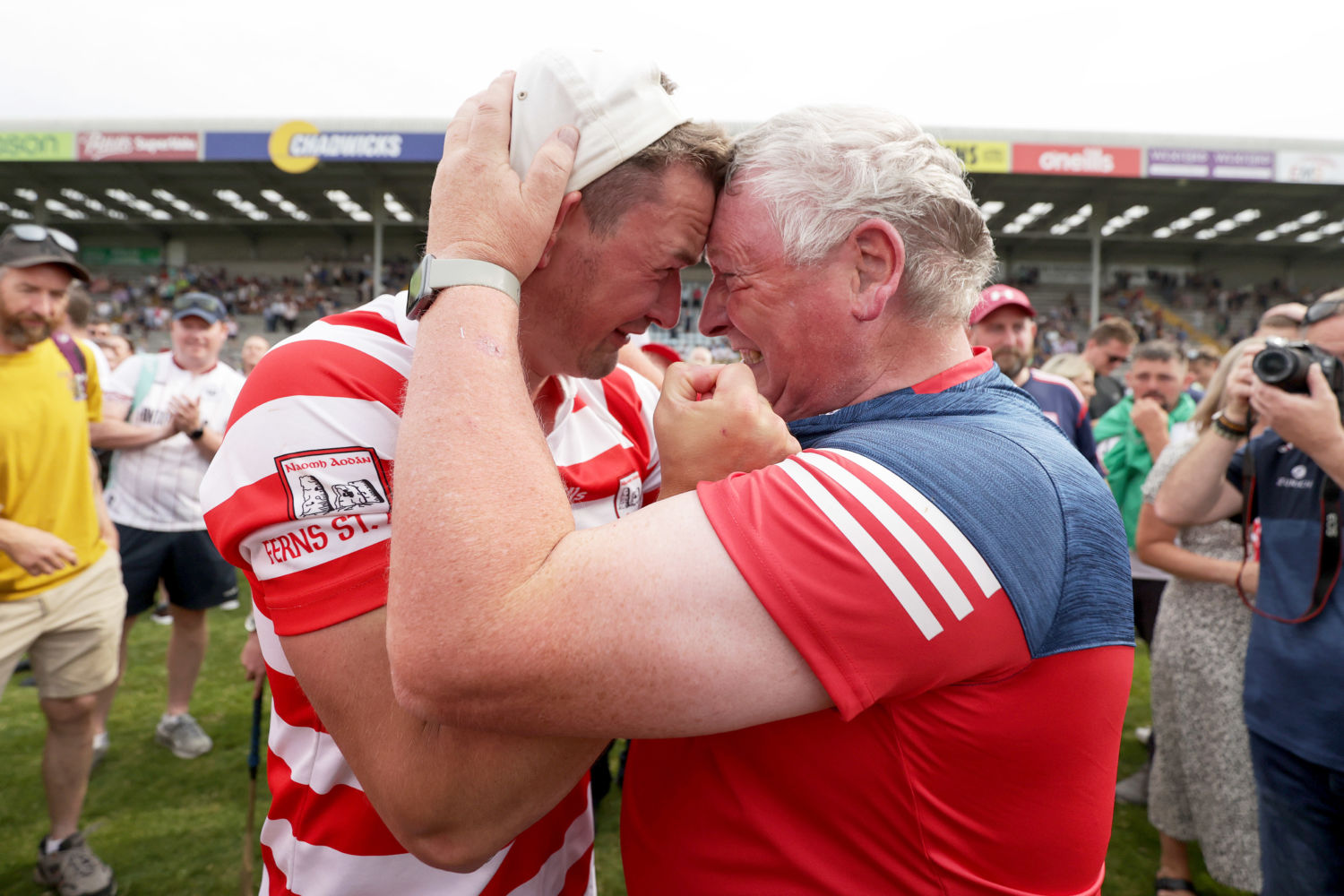 Pat Bennett celebrates after the game with Ian Byrne as he guided Ferns St. Aidan’s to the Wexford SHC title on Sunday in Wexford Park. After the game he gave news on his sons’ availability for Waterford in 2023. Photos: Inpho.

Returning Déise manager, Davy Fitzgerald, will be without two members of the 2022 panel for the 2023 season with the news that Ballysaggart brothers, Kieran and Shane Bennett are to go travelling but the third Bennett sibling, 2020 All-Star Stephen will be available to the Sixmilebridge man.

Speaking after guinding Ferns St Aidan’s to an historic first Wexford SHC title on Sunday, the Bennetts’ father Pat, a former Déise player and selector himself, confirmed the news that Kieran is heading for Australia next week and will be joined by his brother Shane in January. 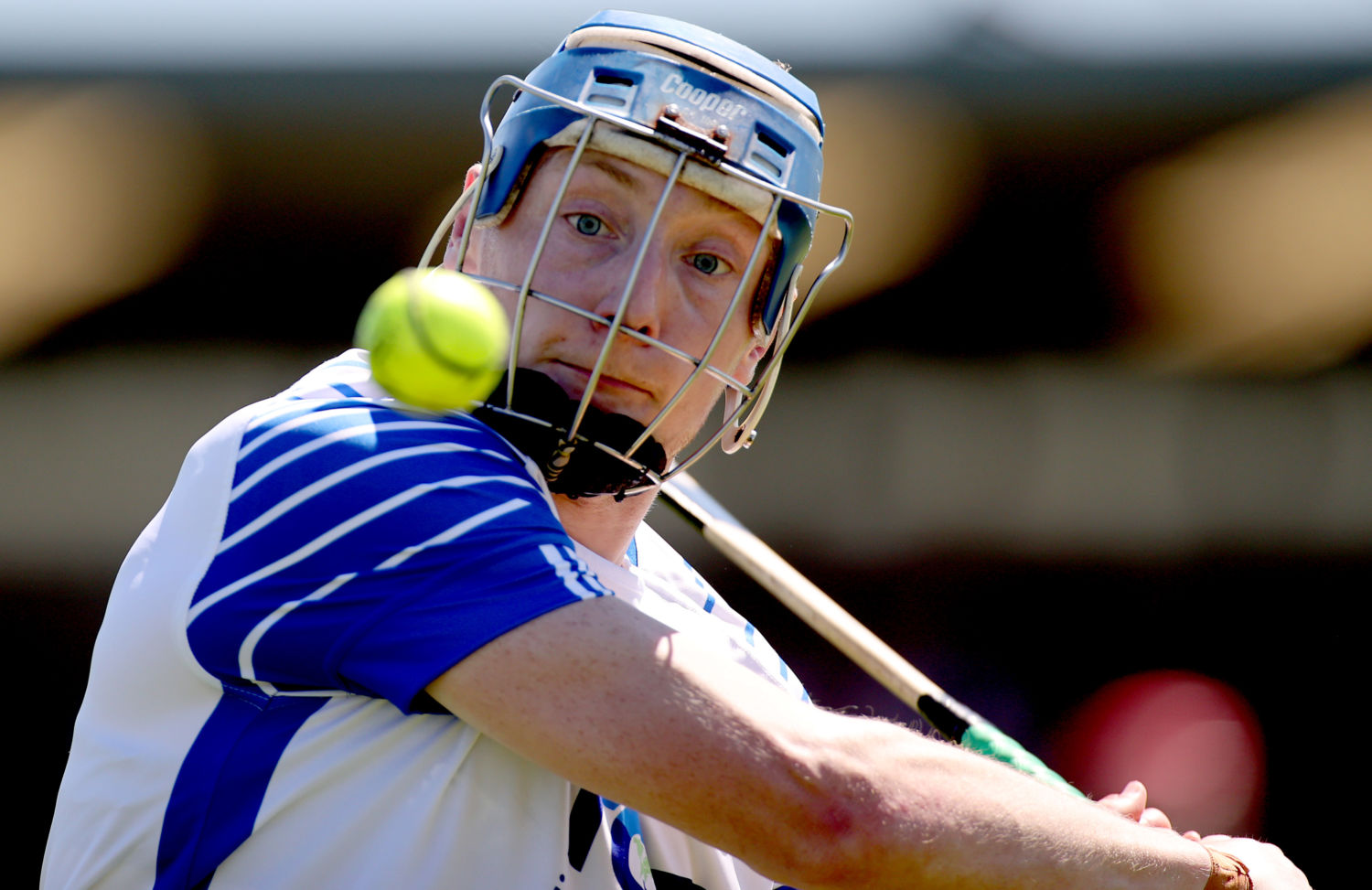 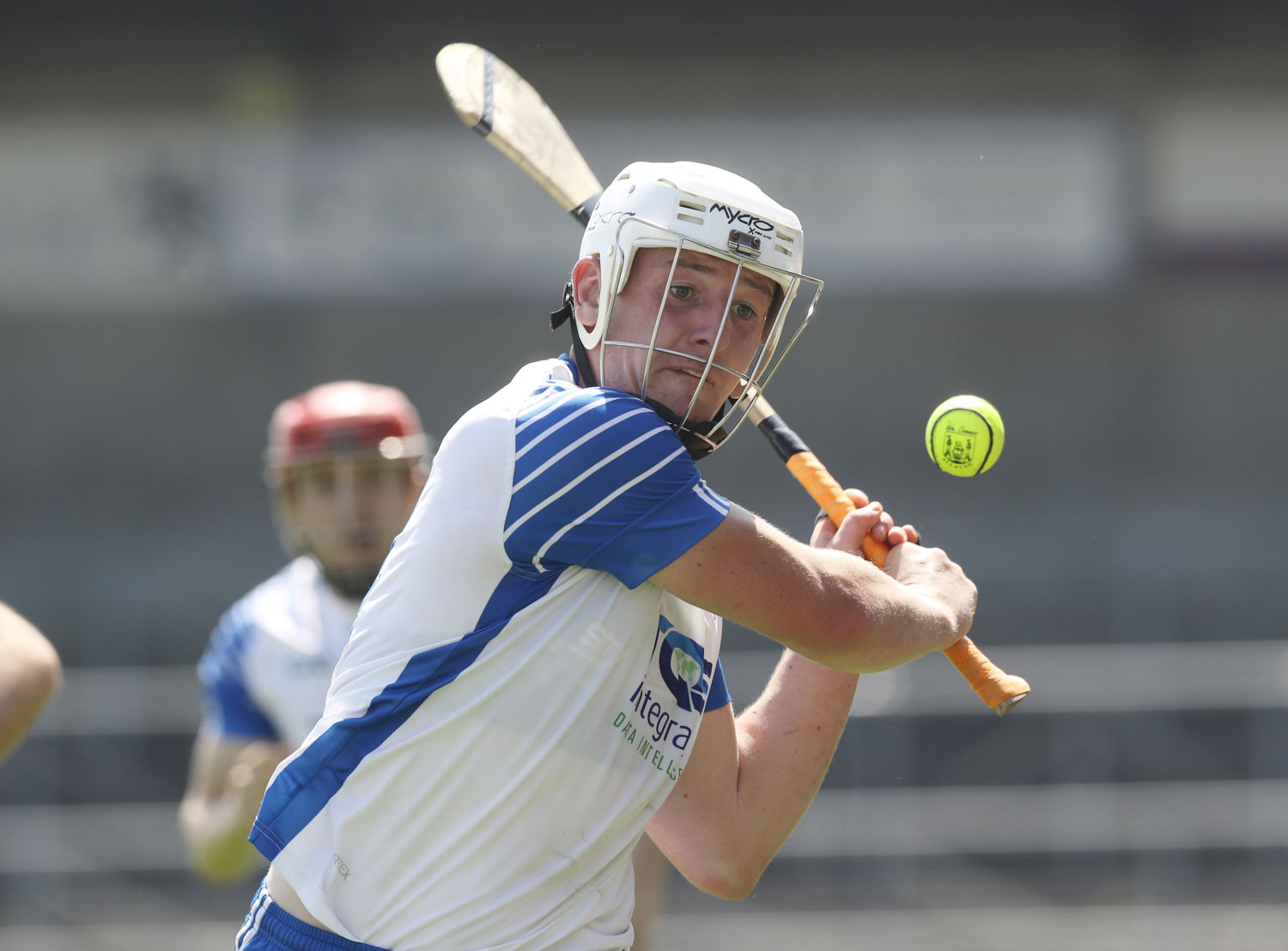 Shane Bennett will join his brother Kieran Down Under in January.

Pat, who served as a selector to Davy Fitz during his first stint as Waterford manager and also worked with him during his time in Wexford admitted his delight at Davy’s ratification on Thursday night last.

“I’m delighted – as a supporter, I’m delighted. He’s a proven winner. He’s got a CV better than anybody. I think the players in Waterford are over the moon and delighted he’s coming in. Like, he’s going to bring them to a new level so they’re really looking forward to it.”

The Ballysaggart man wasn’t giving anything away when asked if he might be involved with Davy again in Waterford. “Ah, he’s been talking to me and he’s looking at Waterford matches today. He was going to come here to watch this, and then he got the job so he’s down in Waterford watching those games. But Davy is unbelievable to me, like. I can pick up the phone and talk to Davy and ask him what have I got to do, what about this? And he’s brilliant to me, absolutely superb.”

Bennett Snr is in no doubt that this Waterford team can bounce back from a disappointing 2022 championship campaign. “They won the league, they were flying, and we all know what happened after that,” Bennett remarked. “Everybody that’s hurling might know what happened. Liam (Cahill) knows himself what happened; he’s learning as well. These lads are brilliant lads. They got a rest. Fourteen of them went to America, so they enjoyed themselves and they’re raring to go now again.” 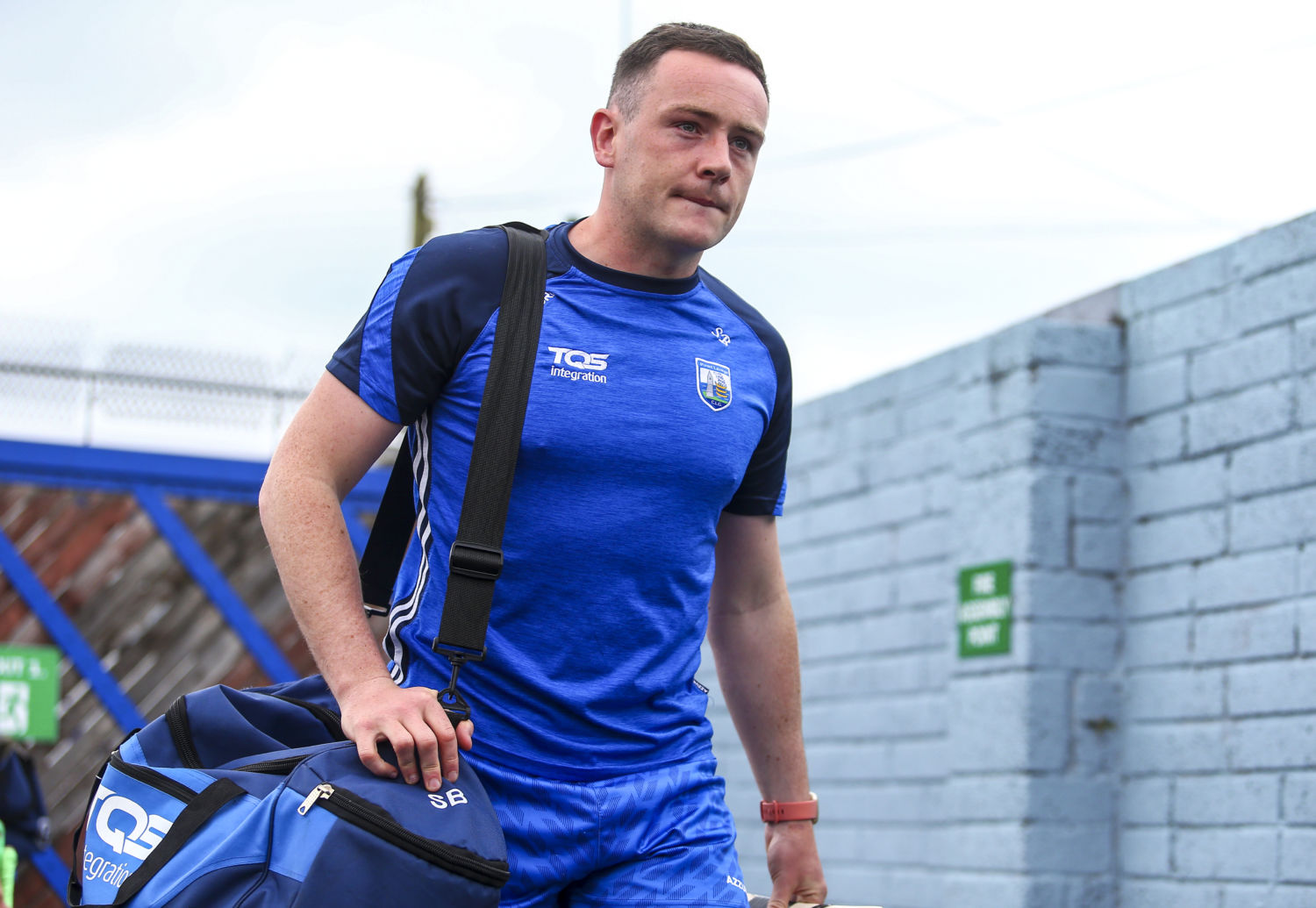