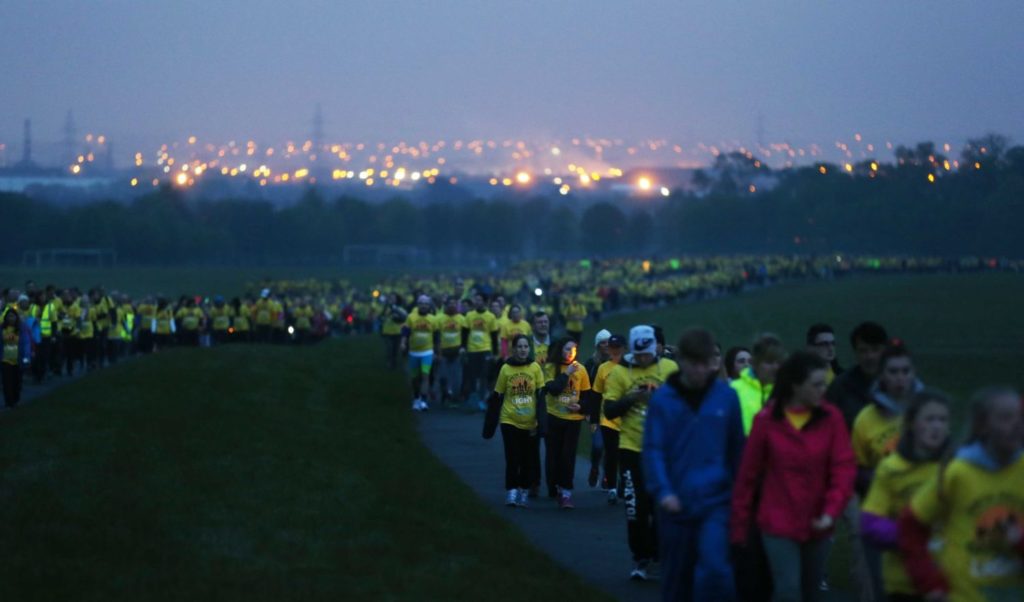 IN 2016, I received a Facebook message from a girl in response to one of my columns. I think I was having a pop at the HSE or some fraction of the Government that had pissed me off. The message started “The HSE is a joke”. She said that she grew up with an alcoholic single mother and when she was just a teenager, she asked her neighbour for a lift into a HSE Department (which will also remain nameless here) so she could present herself for foster care. She said she couldn’t go on living at home anymore. In the message, she told me that she was laughed at and dismissed as a child not getting her own way. Her words were – “no investigation, just an assumption”. She went to live in a different country with a grandparent instead. She said that there were numerous complaints to social services. Only when her brothers went to visit their grandmother and refused to come home did the Social Services commence some kind of action.

In her words, “there’s a hell of a lot more, that’s just the shortened version. Ireland is not a country I would like to raise my kids in,” she said. “Hence why I’m leaving. My brother has been trying to contact his social worker for nearly two weeks, only to be told he’s on holidays. It’s ridiculous.”

I never know what to do when I receive a message like this. You see, when I contact any Department of the Government and the HSE with something like this, they just reply “we don’t comment on individual cases”. They have a stock of answers to throw at nosey journalists like me to get them off their back. Earlier this year, the brother that the girl spoke about, the boy who tried so hard to seek help but couldn’t find it, committed suicide. I don’t think there’s been a day that has gone by when I don’t think about him, and his amazing sister.

In Ireland, we have a history of crossing the road to the other side when we see someone struggling. We’re brilliant at getting up at 2am and walking from the Darkness into Light but many of the people who do that walk are the very ones that will walk to the other side of the street when faced with the reality of broken mental health. That’s understandable in many ways. What’s not understandable, is the professionals – the people who are paid big money to help people, doing half a job, and in some cases, failing so many.

I was recently in contact with a person who gave me permission to tell some of their story (including their name) this week but I’m still not going to name the person because the name doesn’t matter.

“I’ve presented at A&E a number of times with suicide attempts and I met a lovely psychiatrist. He said that I’m on the highest dose of meds. There’s nothing more they can do for me.”

The person told me that they had spent a lot of time in a psych ward and that it’s a “deeply horrible place”.

“The other patients are sick and scream or say really disturbing stuff.” At this point, I’m going to say that right now, I know of five people who have spent time in a psychiatric hospital. Five people who have since turned a corner and you would never suspect that they ever had any problems. My point, again, being that this mental health emergency is not just affecting the person walking in the park with their head down, or the person repeatedly calling out for help on social media.

This person then told me that a doctor told them that they should not go out anymore and just “accept” that they’re going to have panic attacks. How is that an appropriate response for a medical professional to say? If there was a pain in their head and they couldn’t get to the bottom of it, you can be sure they would try more tests and send for more referrals. The thing is, they’re not too keen to look into people’s mental health.

The last thing the person said to me was this: “Darren, the thing that has shattered my heart is that since I’ve become unwell literally all my friends have left. And they don’t have a tablet for that.”

This person is still with us thankfully, but we all need to do more for them, and people like them. Believe me, I know it’s easier said than done. But surely we’re still “all in this together”?