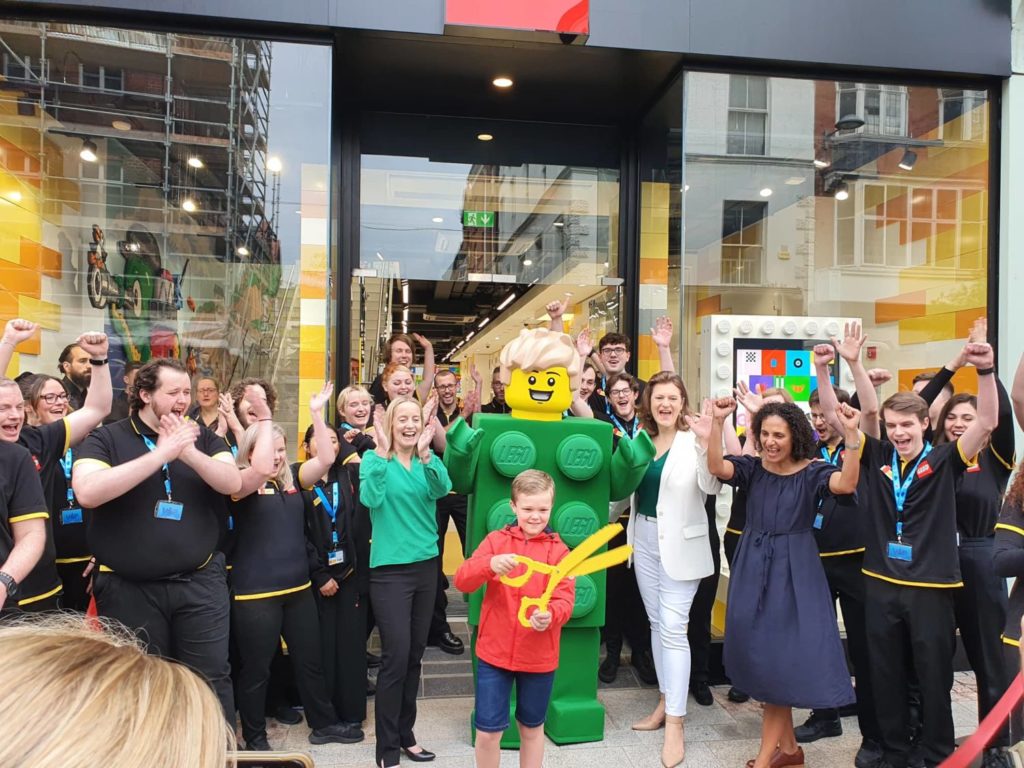 FINN Ryan, the Ferrybank boy who stole the nation’s hearts after his appearance on the Late Late Toy Show last year, has capped off a magical year by officially opening Ireland’s first ever Lego store on Grafton Street. Finn, who told Ryan Tubridy and the rest of the country how much he loves Lego, also said that he had a tough few years battling cancer but finally got to ring the bell, announcing that he was finally cancer-free, albeit to a limited audience due to covid restrictions. Finn got to the ring the bell again, to an audience of millions on live TV, and also received a gift of the holiday of a lifetime to Legoland in Denmark.

Speaking to the Waterford News & Star today, Finn’s Dad Billy said that there was another surprise waiting for him when he got to Denmark.

“We were sitting down to breakfast one morning and Matthew Ashton (the Lego designer behind ‘Everything is Awesome’) sat down and handed Finn a letter,” Billy said. “The letter formally asked Finn to officially open the new Lego Store on Grafton Street, and of course he was chuffed to bits.”

So, this week, Finn and family set off to Dublin for a pre-opening VIP experience in the shop and then this morning, (August 18), Finn grabbed the big scissors and officially opened the shop in front of the nation’s media. He even made another TV appearance on Ireland AM.

“It’s been an incredible year for him, but he’s deserved it after a really difficult four years,” Billy said. “He’s looking forward now to getting back to a routine. He’s joined back Drama School with David Hennessy and going back to guitar lessons as well – things he had to stop while he was sick.”

Finn is now 12 months free of cancer and is looking forward to a healthy and happy future – this time with Lego’s latest  Lego rollercoaster set, which was unveiled in the new shop this week.

“Finn was presented with a voucher that he could spend in the shop,” Billy said. “But we had to add a few bob to it to get this thing…it’s massive!”

And well deserved too! 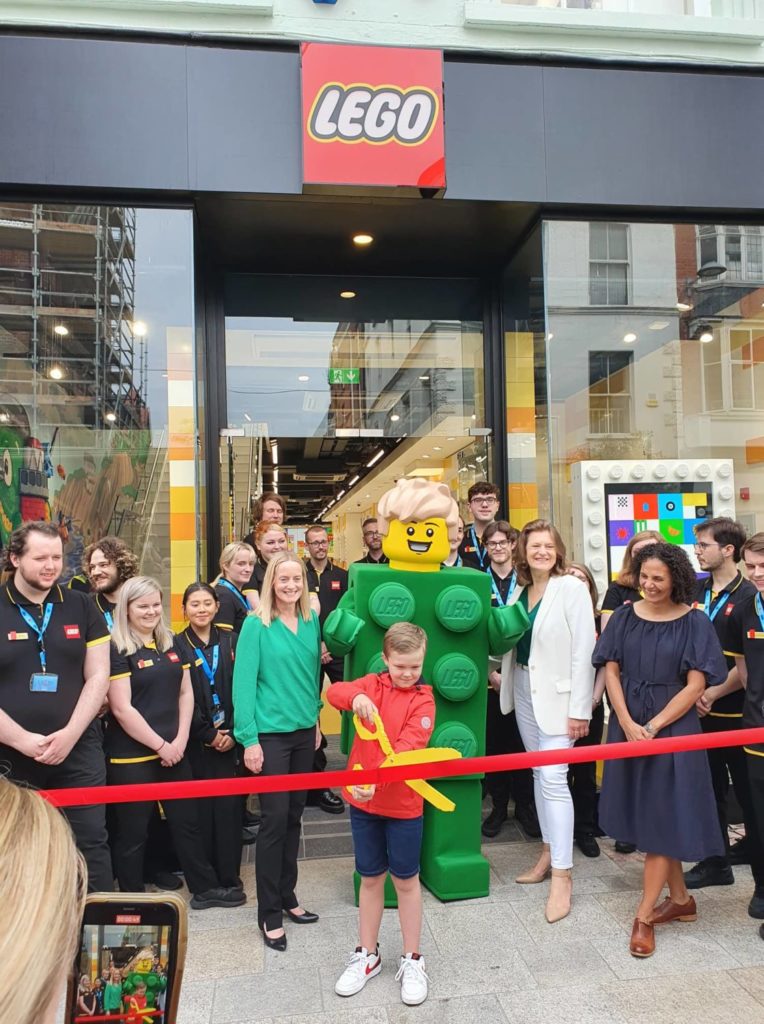