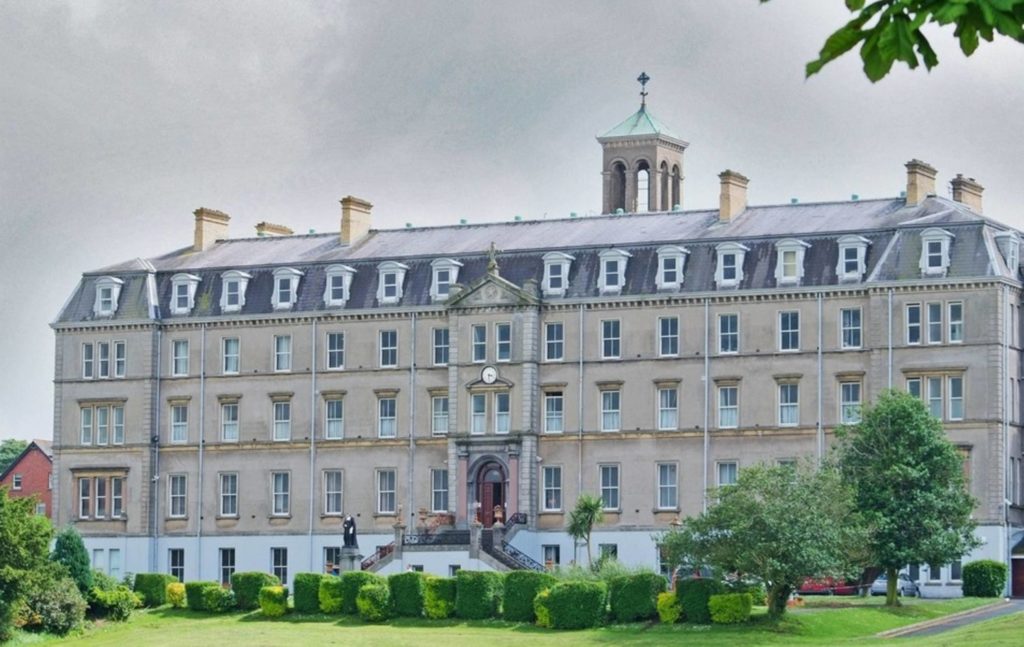 SIPTU members employed by De La Salle College, Waterford are to ballot for industrial and strike action and strike following a decision by management to unilaterally outsource their employment to a private sector provider.

According to SIPTU Organiser, Con Casey union members, who are currently employed as cleaners at the school were contacted on Monday last (August 15) and told that their employment was to be outsource to a private service provider.

“This was done with very little notice, and without any consultation or agreement with management,” Mr Casey said. “Management has issued them with a notice stating that the transfer of employment would be effective from September 17.”

“At a meeting on Tuesday (August 16) SIPTU members rejected their unilateral transfer to a private service provider, or any other proposal that might undermine their conditions of employment in De La Salle College, Waterford,” Mr Casey added. “They also resolved to undertake ballots for industrial and/or action strike action if their employer does not rescind the notice of transfer of employment which is in breach of established industrial relations practices.”