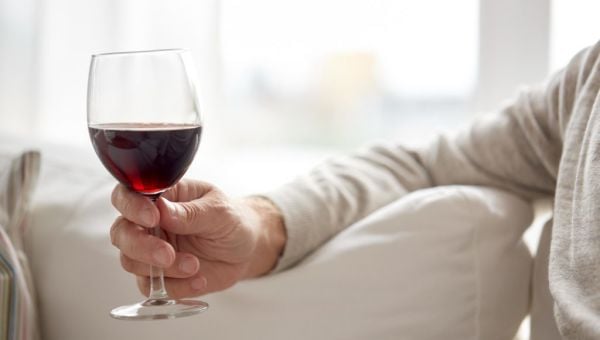 Wine sales in the State slumped last year due to the reopening of the hospitality sector and a decline in alcohol consumption generally, an industry report says.

After a record year in 2020 which saw more than 10 million cases sold, wine sales here fell by 13 per cent to 8.7 million cases in 2021, the lowest level of sales since 2015, according to the latest Wine Market Report from industry group Drinks Ireland.

The fall-off was linked to the reopening of hospitality venues, which typically saw consumers move away from wine to other alcoholic beverages; a pick-up in domestic spirit sales; consumers drinking stock bought in 2020; supply chain issues and a decline in overall per capita consumption of alcohol.

With 54 per cent of a standard bottle going to tax, Drinks Ireland called on the Government to significantly reduce the excise duty imposed on wine in the Republic, which is among the highest in Europe.

“We are calling for a 15 per cent decrease on excise on wine over the next two budgets. As the cost-of-living crisis worsens, Irish consumers face the highest excise on wine in the EU, which is €3.19 on a standard bottle,” Jonathan McDade, director of wine at Drinks Ireland, said.

“For sparkling wine drinkers, the excise hit is doubled, with a rate of €6.37 on a standard bottle,” he said.

“This is effectively a tax on life’s celebrations and special occasions. This disproportionate high level of tax must urgently be addressed at this challenging time,” Mr McDade said.

The group’s annual report showed white wine remains the most popular wine category in Ireland, commanding 48 per cent of market share, with red wine holding a 45 per cent share, both unchanged from 2020.

Overall, the report showed that wine is the Republic’s second most popular drink after beer, with a market share of 29.3 per cent, down by 2.9 per cent last year.